From Babe to Madagascar, animal films have always had the power to melt hearts and entertain the whole family. Check out London Mums’ favourite list of the cutest movie animals! 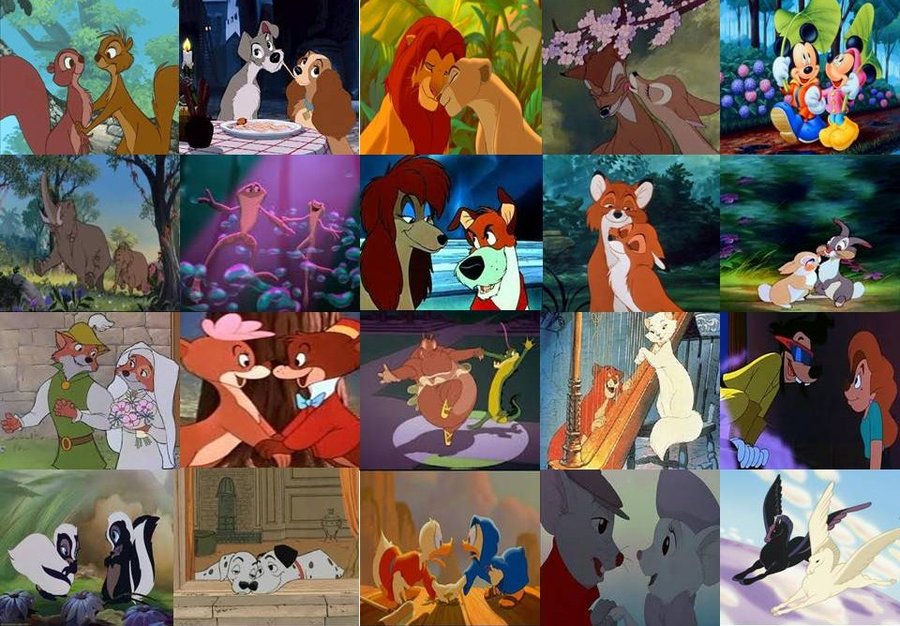 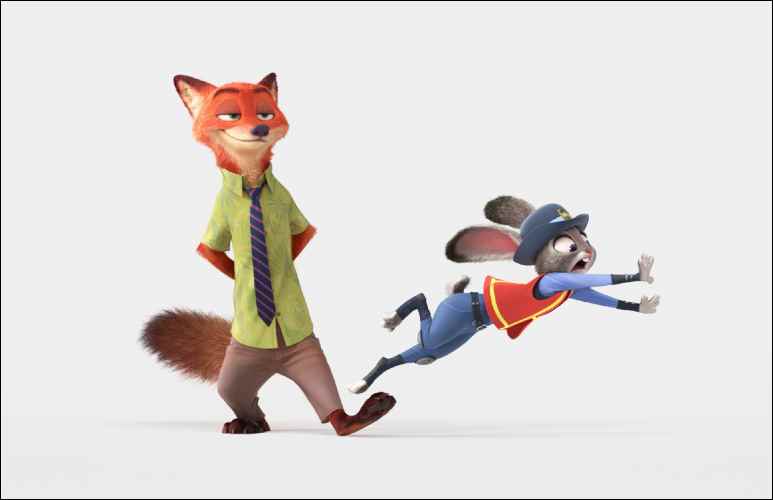 Disney’s Zootropolis released earlier this year has to be my ultimate favourite animal movie. You really cannot beat the scenes when Nick and Judy meet the sloth. I won’t say more in case you haven’t seen the movie yet. Read my review and additional features on this amazing film.

Zootropolis will go down in film-making history for creating some of the funniest movie animals of all times. The incredibly slow sloths working behind the counters in the Department of Motor Vehicles are so hilarious that they will certainly become iconic in animation history. 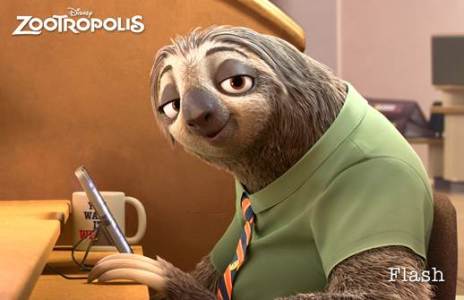 Making a sloth called Flash a memorable star in a film is quite remarkable in its own right. 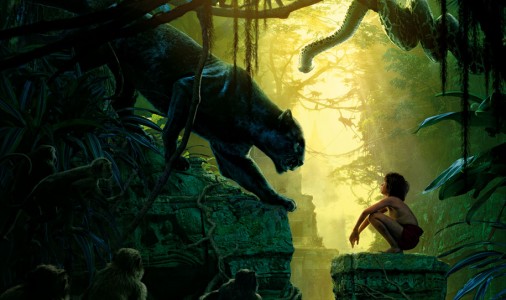 Disney has recently released CGI / live action combo re-make of the classic animated version from the late Sixties, directed by Jon Favreau which won’t disappoint even the biggest fans of the iconic film. Here are my features on this masterpiece which deserves a top place in this list for featuring some of the best movie animals. 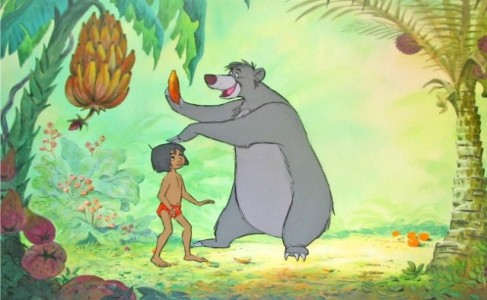 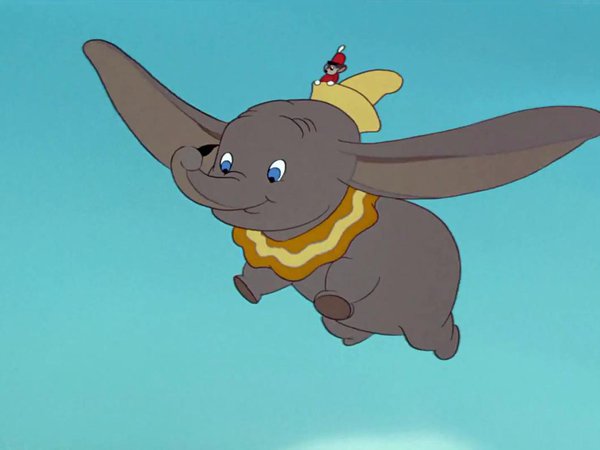 In 1941, Disney’s Dumbo won moviegoers over with his comically large ears and little yellow hat. Dumbo was one of the first Disney films to feature animals in colour. 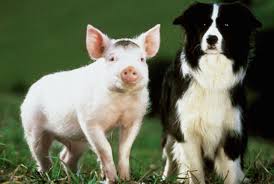 Babe was the piglet that refused to conform to the farm’s social hierarchy. He was brave, kind and most of all, adorable! 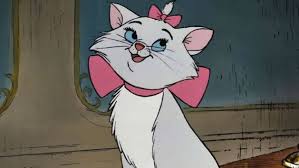 Marie was the beautiful white kitten in the 1970 Disney adventure. She took after her Mother Duchess with her bright blue eyes and white fur, and who couldn’t love a kitten with a penchant for jazz?

We can’t just choose one, so it’ll have to be all 101! The 1961 version was sweet, but the live-action version from 1994 featured real puppies, and nothing beats that.

Squirt was the playful and easy-going son of Crush. He helps Marlin with his quest for Nemo, as well as melting audience’s hearts with his huge eyes! 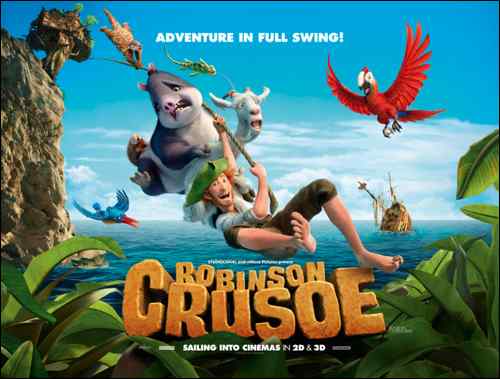 Rosie the tapir loves her food and brings an element of sass to Robinson Crusoe. She and her friends must work together to save their island from savage cats! 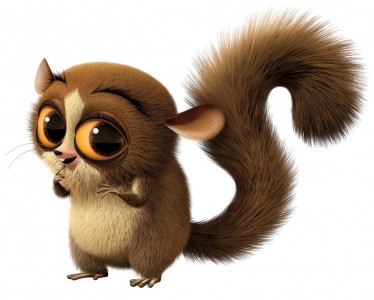 Often wrongly referred to as a bush baby, Mort is actually a mouse lemur. He only had a small appearance in the first film, but his bright eyes and adorable giggle were enough to get him remembered.

Robinson Crusoe is in UK cinemas on the 6th May, with Bank Holiday previews from the 30th April – 2nd May 2016.

This entry was posted on Thursday, April 28th, 2016 at 11:05 am and is filed under Movies. You can follow any responses to this entry through the RSS 2.0 feed. Both comments and pings are currently closed.