The best TV detective series to watch over Christmas

Christmas is the perfect time to settle down and enjoy some thrilling crime dramas. Some of the best TV detective series around are now available on DVD, including top new shows Grace, Karen Pirie, The Ipcress File, McDonald & Dodds, The Bay and The Suspect, as well as all the episodes of Vera and Shetland, both adapted from the hit novels by Ann Cleeves.  All these detective series are available to buy now from Amazon. 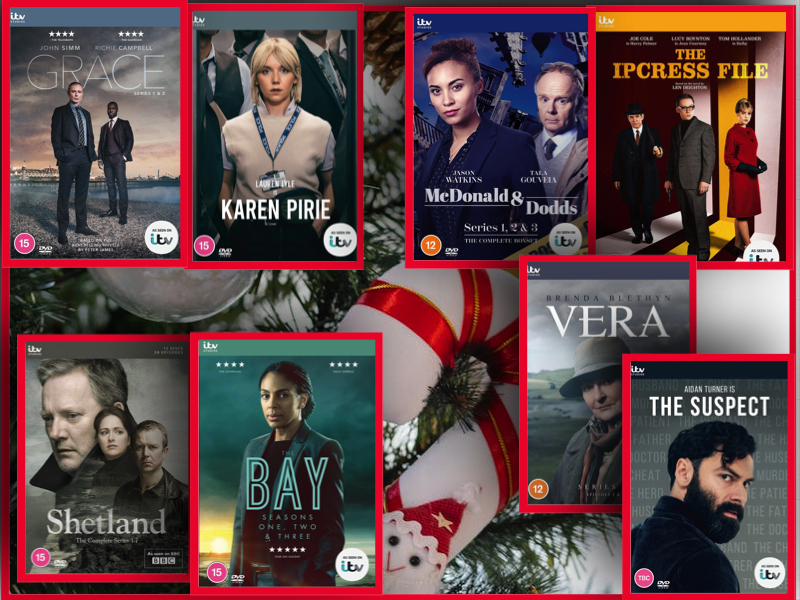 John Simm stars as troubled detective Roy Grace in the thrilling drama Grace.  Based on Peter James’ best-selling novels, the unconventional detective’s work revolves around grisly murder investigations in and around Brighton. 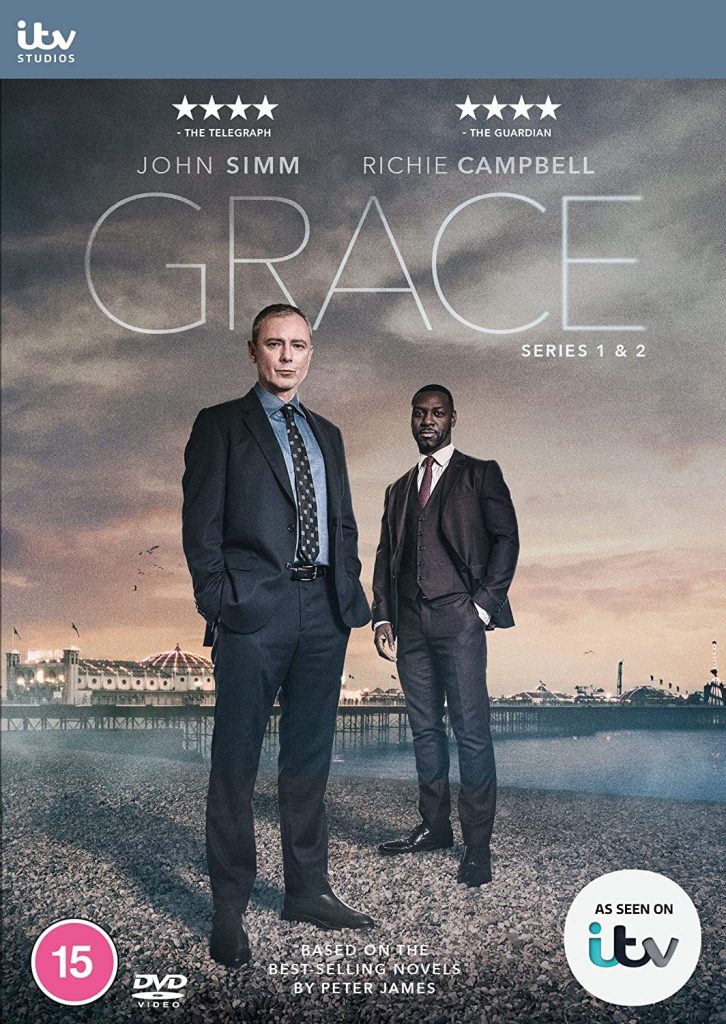 Created by Val McDermid, the gripping cold case drama Karen Pirie stars Lauren Lyle.   After a promotion to the Historic Cases Unit, the young, fearless Scottish investigator with a quick mouth and tenacious desire for the truth, reopens an investigation into the unsolved murder case of a barmaid. 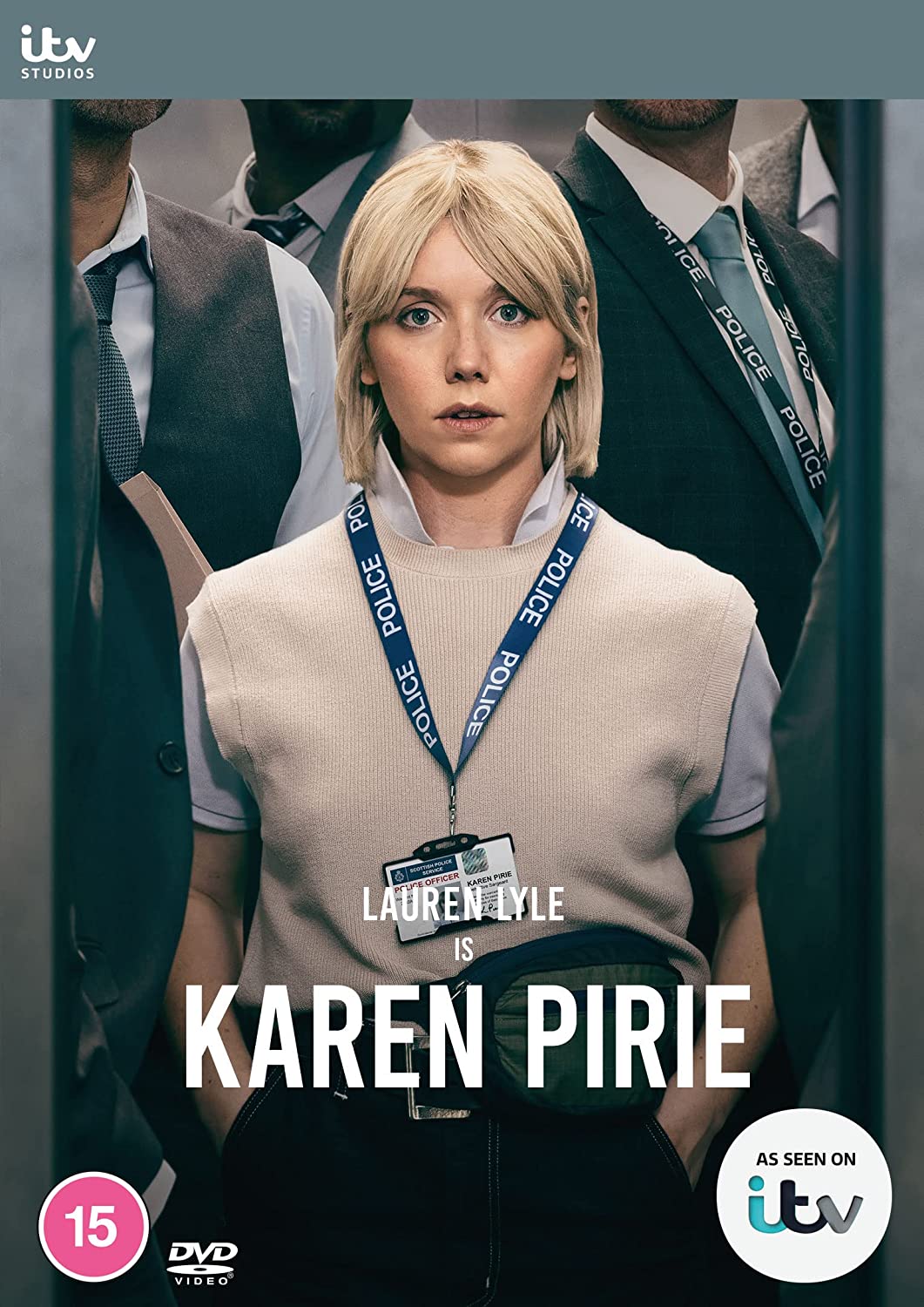 Based on the novel by Len Deighton, high-octane thriller The Ipcress File is the story of ex-smuggler Harry Palmer,  turned into a reluctant spy, at the centre of a dangerous undercover mission as the Cold War rages around him. 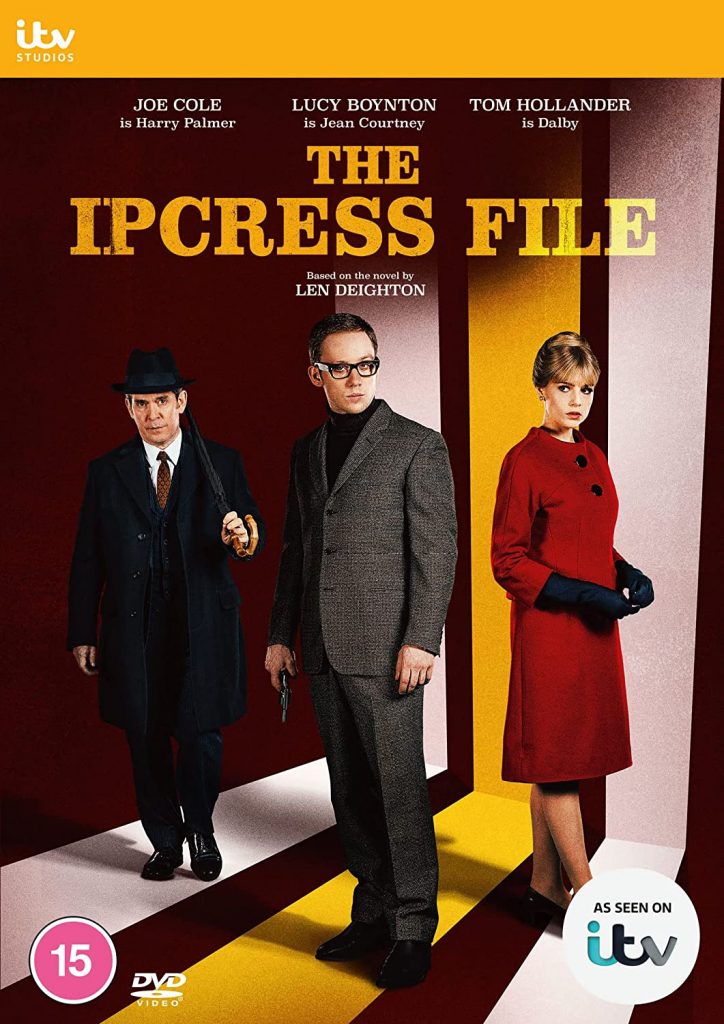 Two very different detectives are thrown together in the rumbustious crime McDonald and Dodds.  Shy and enigmatic DS Dodd (Jason Watkins) and the wildly ambitious DCI McDonald (Tala Gouveia) form an unlikely friendship as they tackle murderous crimes in the picturesque city of Bath. 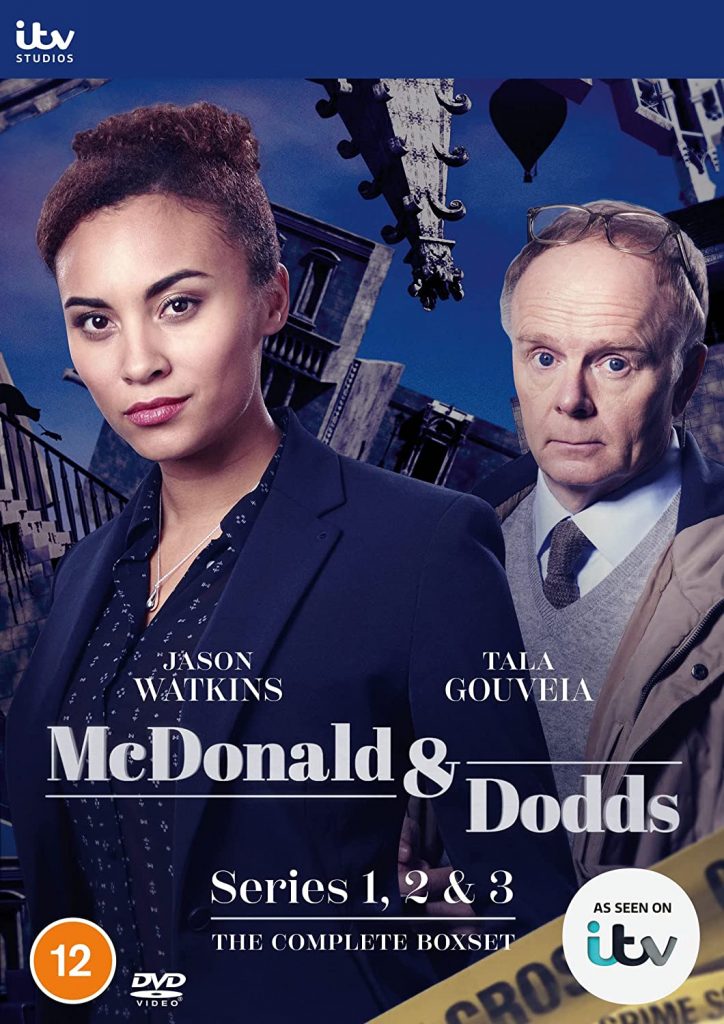 Morven Christie and later Marsha Thomason star in the twisty crime drama The Bay. Based in the seaside town of Morecombe, the series follows a family liaison officer as she helps solve complex cases while grappling with the demands of family life. 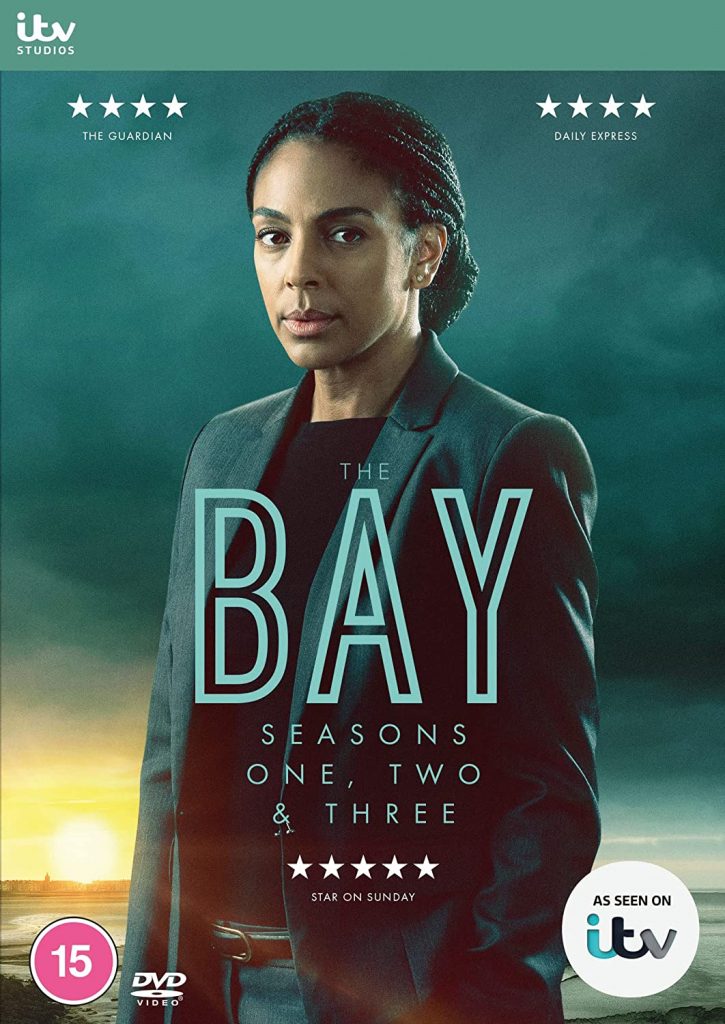 Aidan Turner is The Suspect in this tense thriller. A clinical psychologist who has an impeccable career is brought in by police  to assist in an investigation that could be a suicide, but could also be a murder. Unsettling questions begin to be asked about the brilliant professional and whether he may be harbouring an entirely separate, secret life. 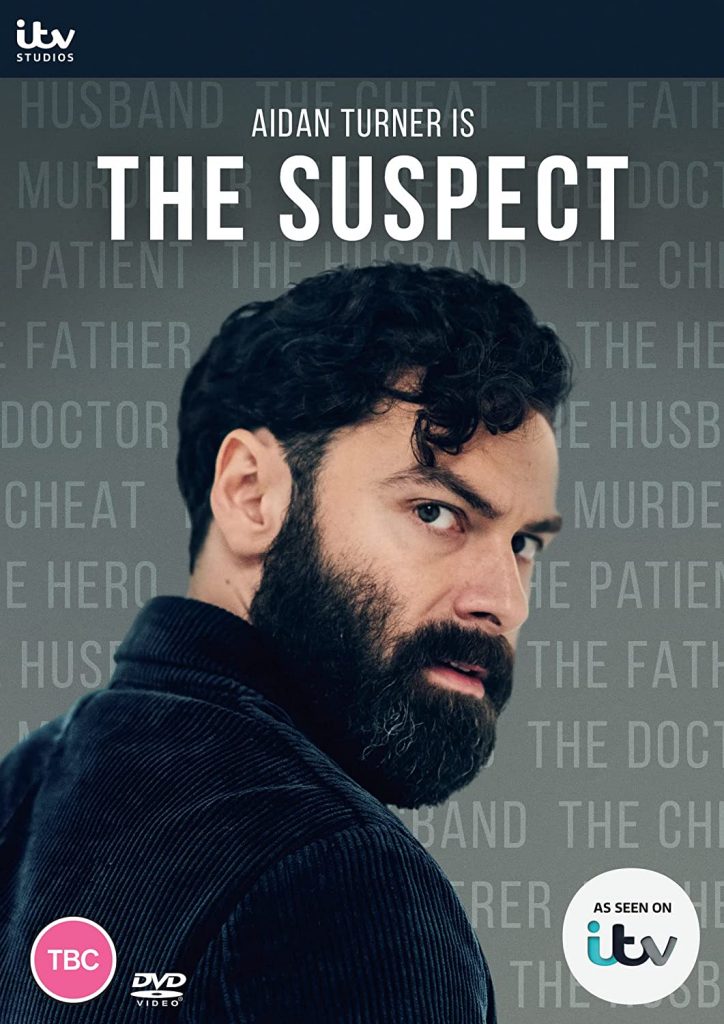 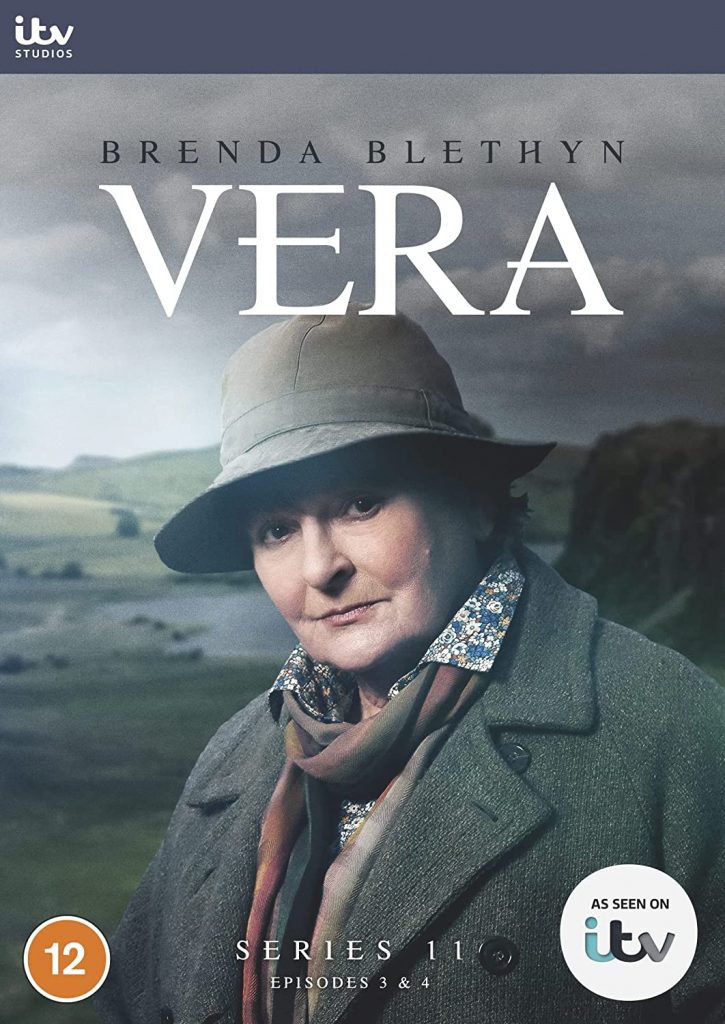 The acclaimed murder-mystery series Shetland is set against the stunning backdrop of the Shetland Isles. DI Perez and his team investigate crimes within a close-knit community, but in this isolated and sometimes inhospitable environment the team must rely on uniquely resourceful policing to unpick the truth.  Starring Douglas Henshall as DI Perez. 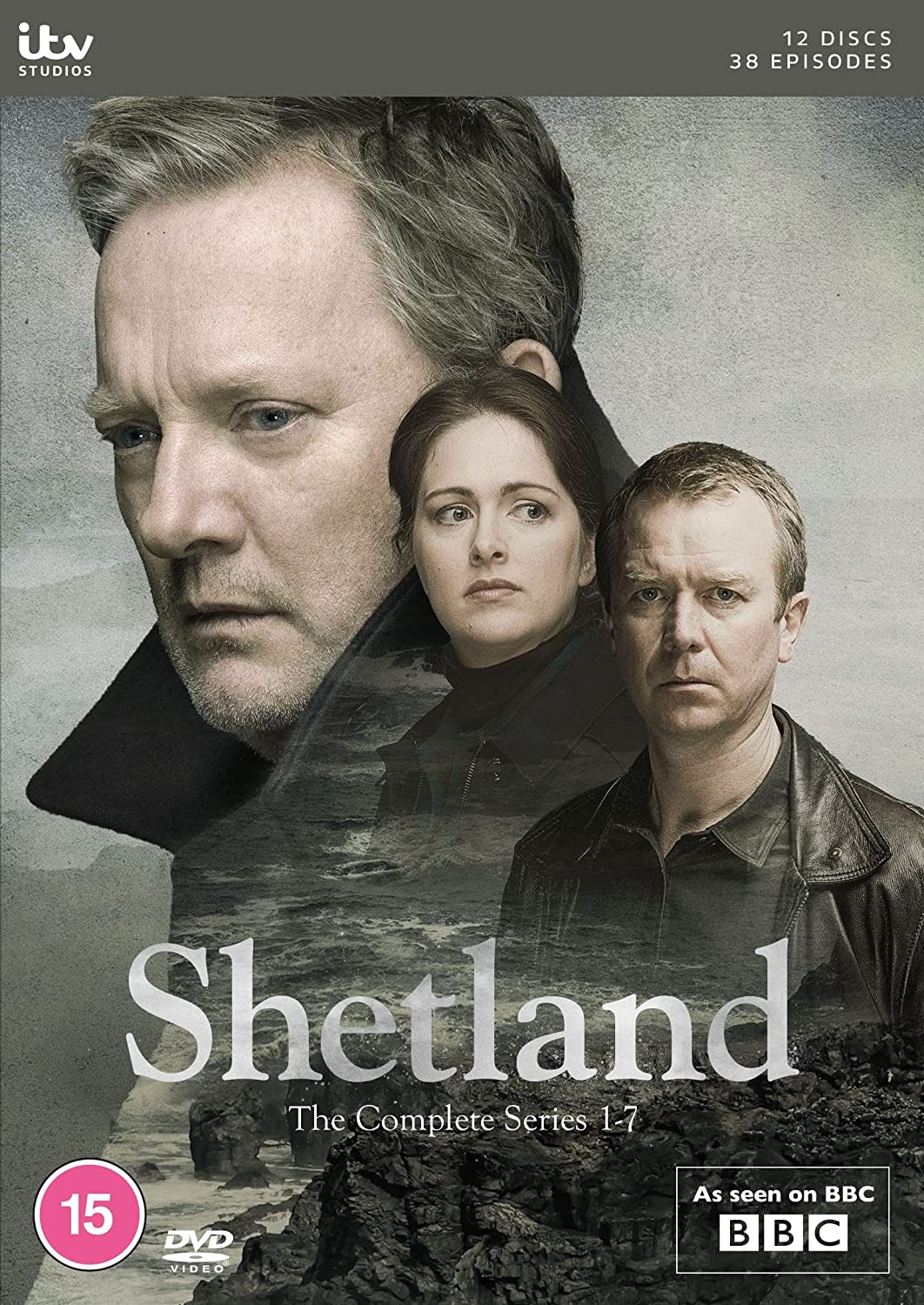 So as the winter nights draw in treat yourself or a loved one to a DVD and watch some of the best series that have aired recently on British TV.

This entry was posted on Tuesday, November 15th, 2022 at 12:06 pm and is filed under Movies. You can follow any responses to this entry through the RSS 2.0 feed. You can skip to the end and leave a response. Pinging is currently not allowed.