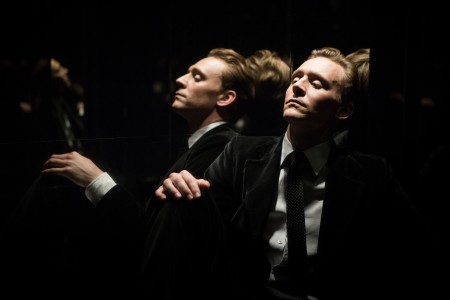 Also in cinemas this week is Marguerite, the French film based on the true story of Florence Foster Jenkins.  Kate Winslet models some gorgeous frocks in the main DVD for this week, The Dressmaker.  There’s a new number one at the top of the British box office and London Mums’ resident film critic, Freda Cooper, looks ahead at some of the big films coming up over the next couple of months.

It’s on iTunes, TuneIn and right here on London Mums:

Don’t forget you can stay up to date with Talking Pictures by liking the official Facebook page and following Freda on Twitter, @TheCoopsReview.

Tags:  Florence Foster Jenkins High-Rise Kate Winslet Marguerite The Dressmaker The Night Manager Tom Hiddleston
This entry was posted on Friday, March 18th, 2016 at 12:10 pm and is filed under Movies. You can follow any responses to this entry through the RSS 2.0 feed. Both comments and pings are currently closed.