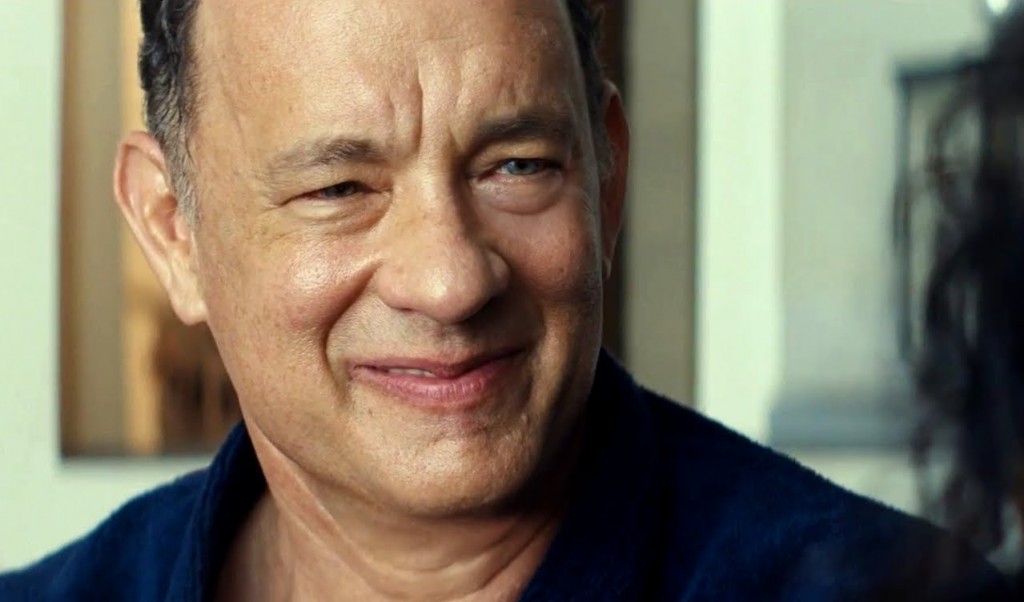 And that’s just one of this week’s new releases.  There’s low-budget British movie, Chicken, which has been attracting rave reviews and the latest from Irish director, John Carney, Sing Street.  And on DVD, there’s Oscar winner The Danish Girl and the latest in the Rocky saga, Creed.

Plus there’s the new top five at the British box office and a look at this week’s Cannes Film Festival.  Your essential guide to the movies, with London Mums’ resident film critic, Freda Cooper, is packed into just 20 minutes and it’s on iTunes, TuneIn and right here:

Tags:  A Hologram For The King Cannes Film Festival Chicken Creed Desert Island Discs John Carney Rocky Sing Street The Danish Girl Tom Hanks
This entry was posted on Saturday, May 21st, 2016 at 4:06 pm and is filed under Movies. You can follow any responses to this entry through the RSS 2.0 feed. Both comments and pings are currently closed.