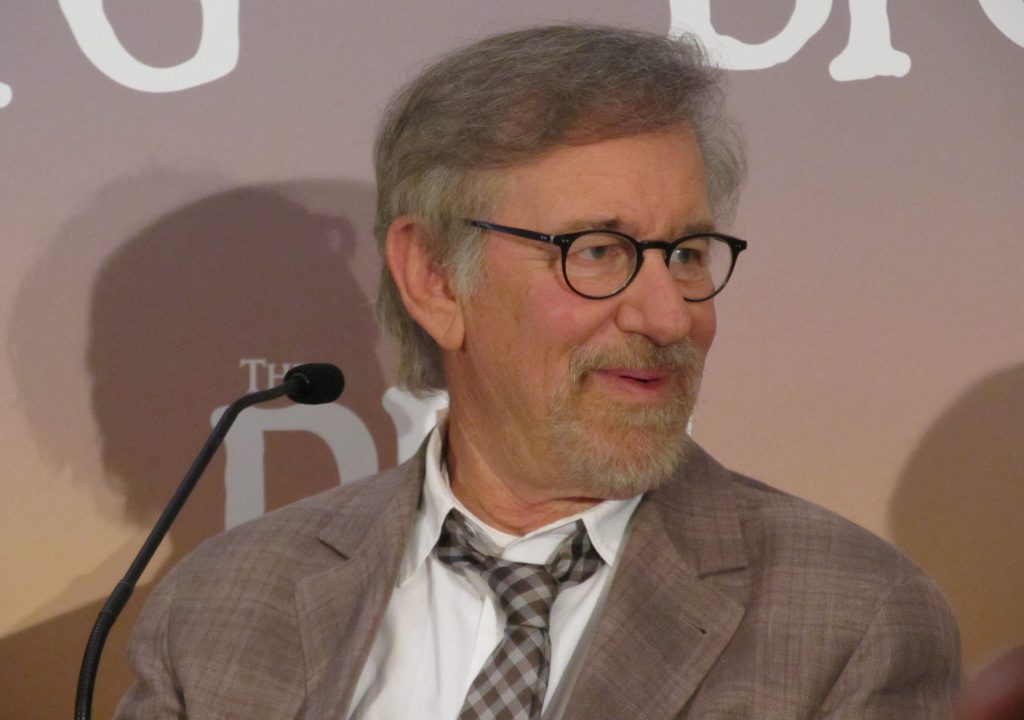 The film’s under review, alongside the week’s other blockbuster, the latest voyage for the Starship Enterprise, Star Trek Beyond, and Born To Be Blue, the bio-pic of jazz trumpeter, Chet Baker.  This week’s new DVDs include Tom Hiddleston (but no Taylor Swift!) in High-Rise and the unlikely combo of Nicolas Cage and Elijah Wood in crime comedy, The Trust.

Plus there’s the new top five at the British box office – including a new number one – and the latest movie news headlines.  And your essential guide to the movies is packed into just 20 minutes.

It’s on iTunes, Tune In and right here on London Mums:

Don’t forget you can stay up to date with Talking Pictures by liking its official Facebook page and following Freda on Twitter.

Tags:  Born To Be Blue Elijah Wood High-Rise Mark Rylance Nicolas Cage Star Trek Beyond Starship Enterprise Steven Spielberg Taylor Swift The BFG The Trust Tom Hiddleston
This entry was posted on Monday, July 25th, 2016 at 3:14 pm and is filed under Movies. You can follow any responses to this entry through the RSS 2.0 feed. Both comments and pings are currently closed.