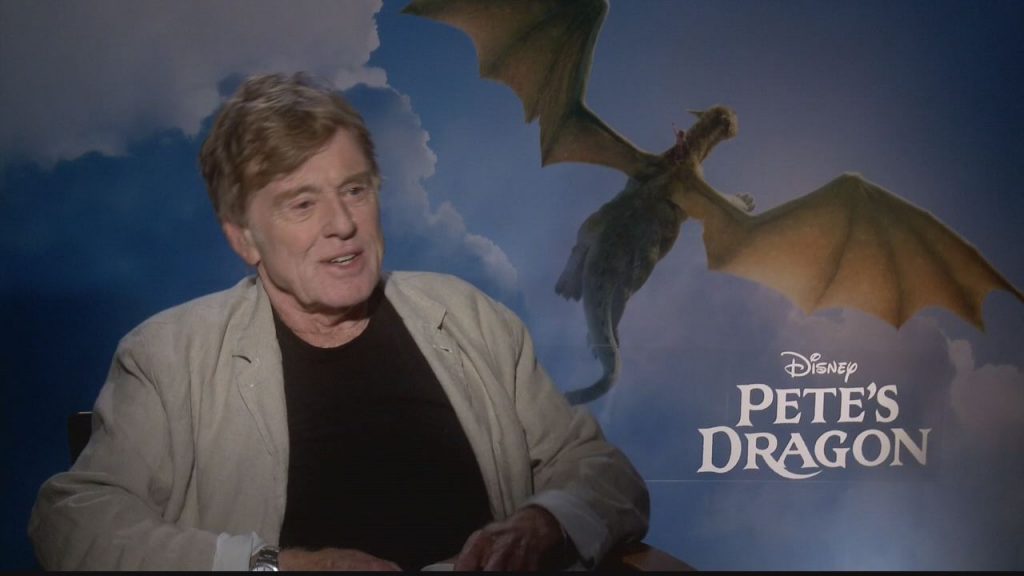 Among the DVDs, the release of Eddie The Eagle coincides perfectly with the Olympics, and there’s fresh Irish comedy, Sing Street.  For something a little darker, there’s supernatural drama Midnight Special and adult fairy stories in Tale Of Tales.

Plus there’s the new top five at the British box office – including a brand new number one – and the latest movie news headlines.  Your essential guide to the movies is packed into exactly 20 minutes and is on iTunes, TuneIn and right here:

Tags:  Eddie The Eagle Ingrid Bergman In Her Own Words Midnight Special olympics Pete's Dragon Robert Redford Sing Street Tale Of Tales Valley Of Love Wiener-Dog
This entry was posted on Tuesday, August 16th, 2016 at 2:48 pm and is filed under Movies. You can follow any responses to this entry through the RSS 2.0 feed. Both comments and pings are currently closed.