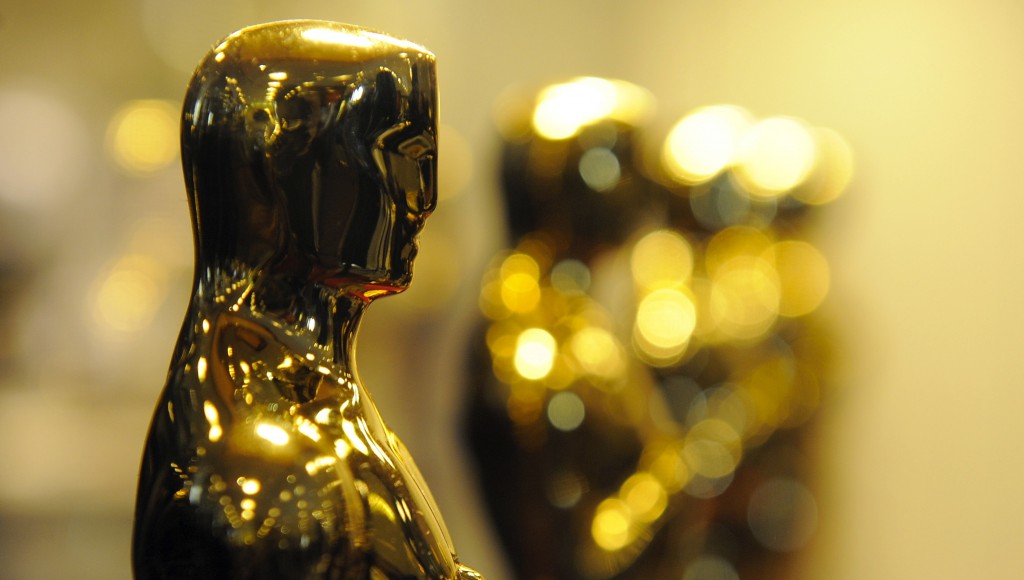 Freda also gets out her crystal ball and predicts the big winners at Sunday night’s Oscars ceremony. Will it be another big night for The Revenant? Or will be there be a surprise or two? There’s not long to go before we find out ……

Talking Pictures is packed into just 20 minutes. It’s on iTunes, TuneIn and right here on LondonMums:

Tags:  A Walk In The Woods Chiwetel Ejiofor Oscars Secret In Their Eyes Spectre The Benefactor The Forest The Revenant
This entry was posted on Friday, February 26th, 2016 at 11:09 am and is filed under Movies. You can follow any responses to this entry through the RSS 2.0 feed. Both comments and pings are currently closed.