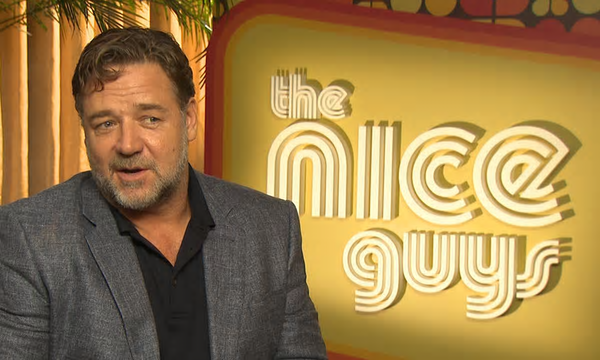 Among the other new releases is emotional Australian drama, Holding The Man, would-be thriller Misconduct and Breaking The Bank, the worst film London Mums’ resident film critic, Freda Cooper, has ever seen.

On DVD, there’s half term fun with Goosebumps and childhood buddies in Snoopy and Charlie Brown:The Peanuts Movie, while for adults there’s aging buddies Michael Caine and Harvey Keitel in Youth and Icelandic black comedy, Rams.  And there’s an exclusive look at Sundance London, a celebration of independent movies, which is currently at Picturehouse Central on Piccadilly Circus.

All that, as well as the new top five at the British box office, is squeezed into exactly 20 minutes.  Your essential guide to the movies is on iTunes, TuneIn and right here:

And don’t forget you can stay up to date with Talking Pictures by liking the official Facebook page and following Freda on Twitter.

Tags:  Breaking The Bank Goosebumps Harvey Keitel Holding The Man Michael Caine Misconduct Piccadilly Circus Picturehouse Central Rams Russell Crowe Ryan Gosling Snoopy And Charlie Brown:T Sundance London Talking Pictures The Nice Guys Youth
This entry was posted on Saturday, June 4th, 2016 at 11:42 am and is filed under Movies. You can follow any responses to this entry through the RSS 2.0 feed. Both comments and pings are currently closed.