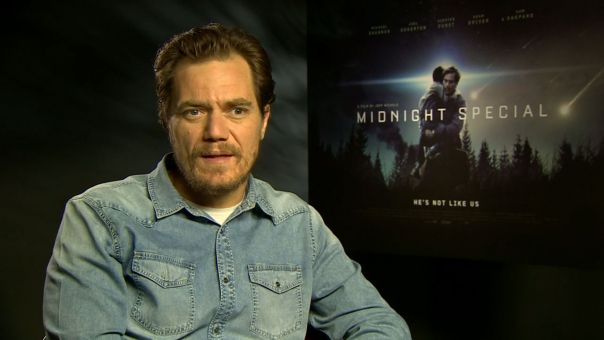 On DVD, Lily Tomlin stars as the very feisty Grandma, while Agyness Dean struggles with life in rural Scotland in Terence Davies’ Sunset Song.  Plus there’s the new top five at the British box office and the latest movie news.  And your essential guide to the movies is packed into just 20 minutes.

It’s on iTunes, TuneIn and right here on London Mums:

Tags:  Agyness Dean Grandma I Am Belfast Lily Tomlin Michael Shannon Midnight Special Sunset Song Terence Davies The Absent One
This entry was posted on Saturday, April 9th, 2016 at 11:20 am and is filed under Movies. You can follow any responses to this entry through the RSS 2.0 feed. Both comments and pings are currently closed.