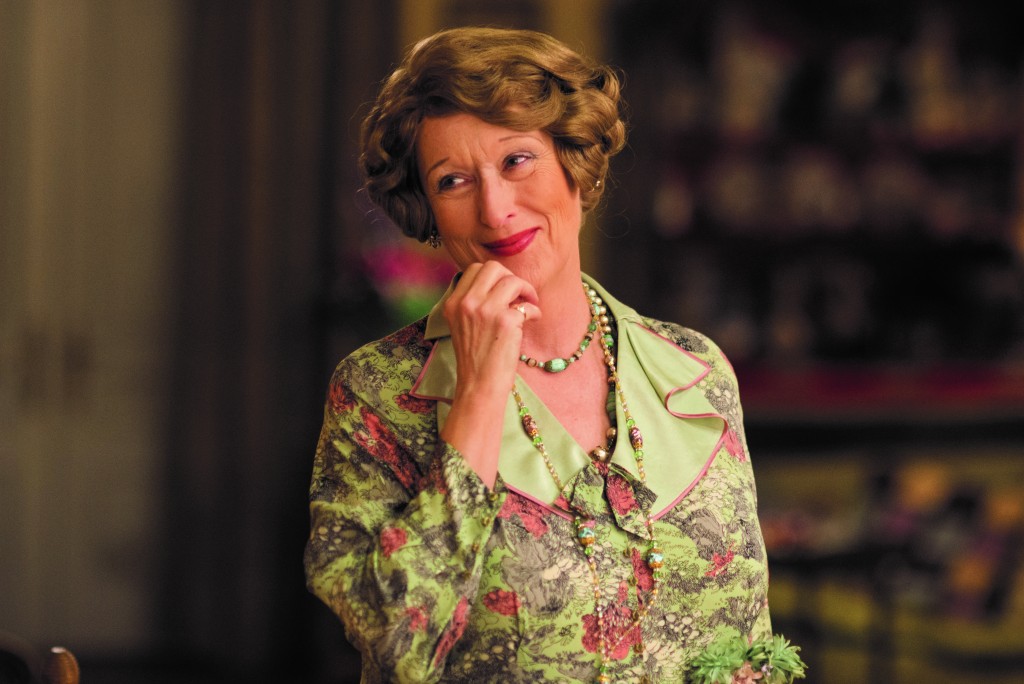 Also in the spotlight this week is new release Knight Of Cups, from director Terrence Malick, and the re-release of the 1954 cult western, Johnny Guitar.  On DVD, there’s Japanese classic, Ran, Ferrell and Wahlberg in comedy Daddy’s Home and a decidedly soggy Chris Hemsworth in Ron Howard’s In The Heart Of The Sea.

There’s the new top five at the British box office – complete with a new number one – plus the latest movie news.  Your essential guide to movies, with London Mums’ resident film critic, Freda Cooper, is on iTunes, TuneIn and right here:

Don’t forget  you can keep up to date with Talking Pictures by liking the official Facebook page and following Freda on Twitter, @TheCoopsReview.

Tags:  Chris Hemsworth Daddy's Home Florence Foster Jenkins In The Heart Of The Sea Johnny Guitar Mark Wahlberg Meryl Streep Nicholas Martin Ran Ron Howard Will Ferrell
This entry was posted on Saturday, May 7th, 2016 at 2:12 pm and is filed under Movies. You can follow any responses to this entry through the RSS 2.0 feed. Both comments and pings are currently closed.