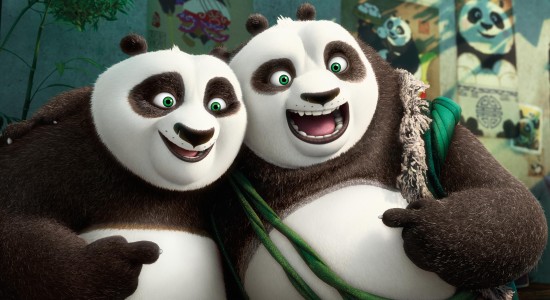 London Mums’ resident film critic, Freda Cooper, also checks out the third episode of another series, this time Divergent:Allegiant, plus the chilling social drama from Sweden, The Here After. And on DVD, Maggie Smith is The Lady In The Van, while John Travolta gets involved in Criminal Activities. Plus there’s the new top five at the British box office – complete with a new number one! – and the week’s movie news.

And make sure you stay up to date with Talking Pictures by liking the official Facebook page and following Freda on Twitter, @TheCoopsReview.

Tags:  Criminal Activities Divergent:Allegiant J K Simmons Kung Fu Panda 3 The Here After The Lady In The Van
This entry was posted on Saturday, March 12th, 2016 at 6:05 pm and is filed under Movies. You can follow any responses to this entry through the RSS 2.0 feed. Both comments and pings are currently closed.