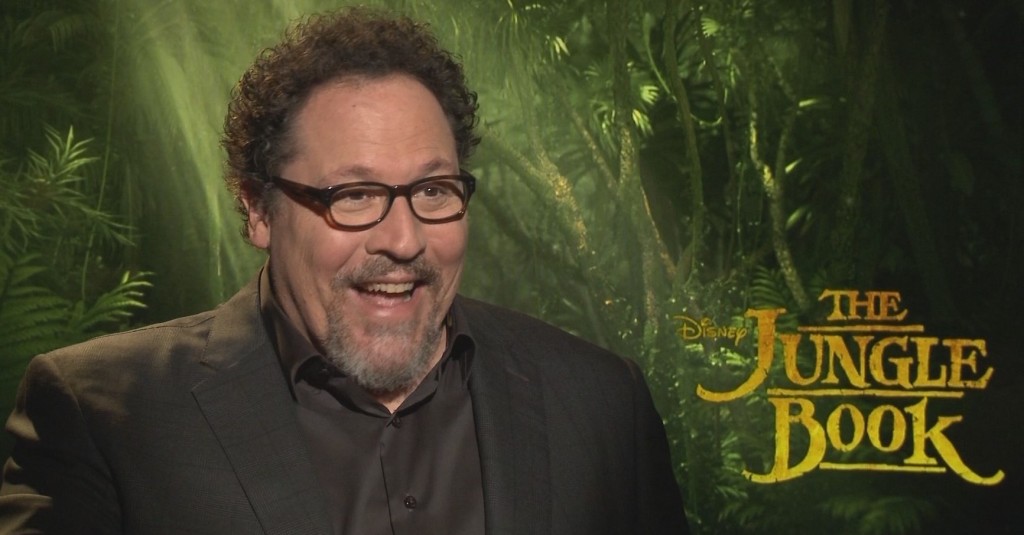 Don’t forget you can keep up to date with Talking Pictures by liking the official Facebook page and following Freda on Twitter, @TheCoopsReview.

Tags:  Alan Rickman Chronic David Lean Eye In The Sky Helen Mirren Jon Favreau Talking Pictures The Jungle Book The Sound Barrier Tim Roth
This entry was posted on Friday, April 15th, 2016 at 1:05 pm and is filed under Movies. You can follow any responses to this entry through the RSS 2.0 feed. Both comments and pings are currently closed.