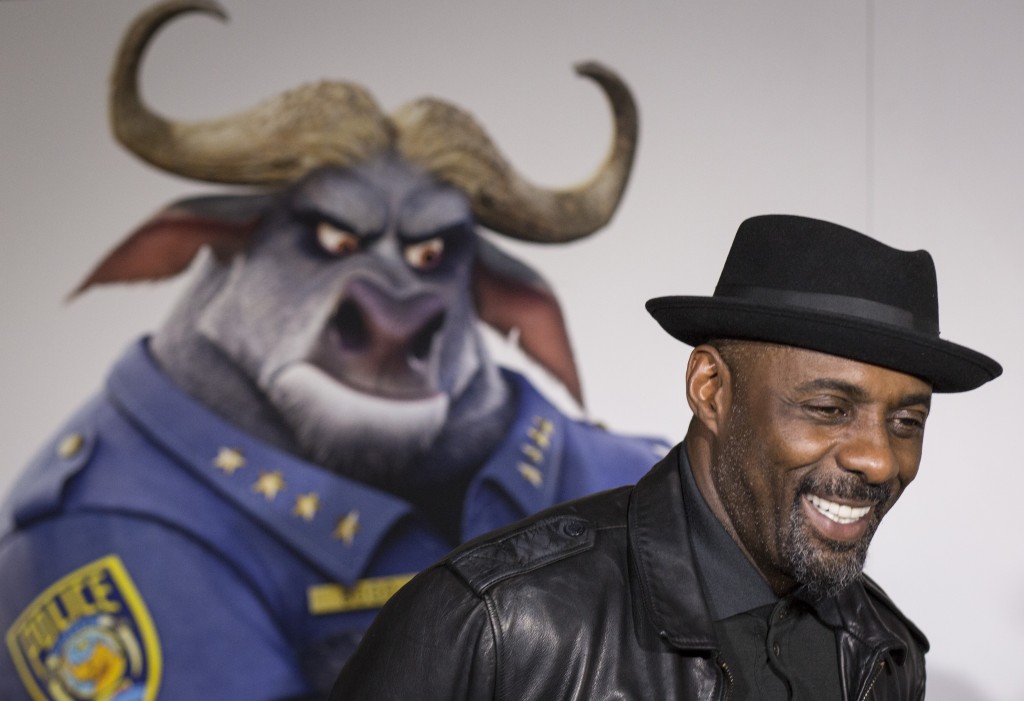 Idris Elba talks about his role as Chief Bogo in the latest Disney animation, Zootropolis, and the film itself is in the spotlight. As is the other big new release, Batman V Superman:Dawn Of Justice – and there’s a few words from its star, Ben Affleck, as well.

There’s a long line of great DVDs to enjoy as well, including Cate Blanchett in Carol, Michael Fassbender as Steve Jobs and Johnny Depp in Black Mass. Plus there’s more from Disney in the shape of The Good Dinosaur and the final instalment of The Hunger Games, Mockingjay Part II.

It’s all packed into exactly 20 minutes and it’s on iTunes, TuneIn and right here on London Mums:

Don’t forget you can keep up to date with Talking Pictures by liking the official Facebook page and following Freda on Twitter, @TheCoopsReview.

Tags:  Batman V Superman: Dawn Of Justice Black Mass Carol Cate Blanchett Idris Elba Johnny Depp Michael Fassbender Steve Jobs The Good Dinosaur The Hunger Games:Mockingjay Part II Zootropolis
This entry was posted on Wednesday, March 30th, 2016 at 11:05 am and is filed under Movies. You can follow any responses to this entry through the RSS 2.0 feed. Both comments and pings are currently closed.