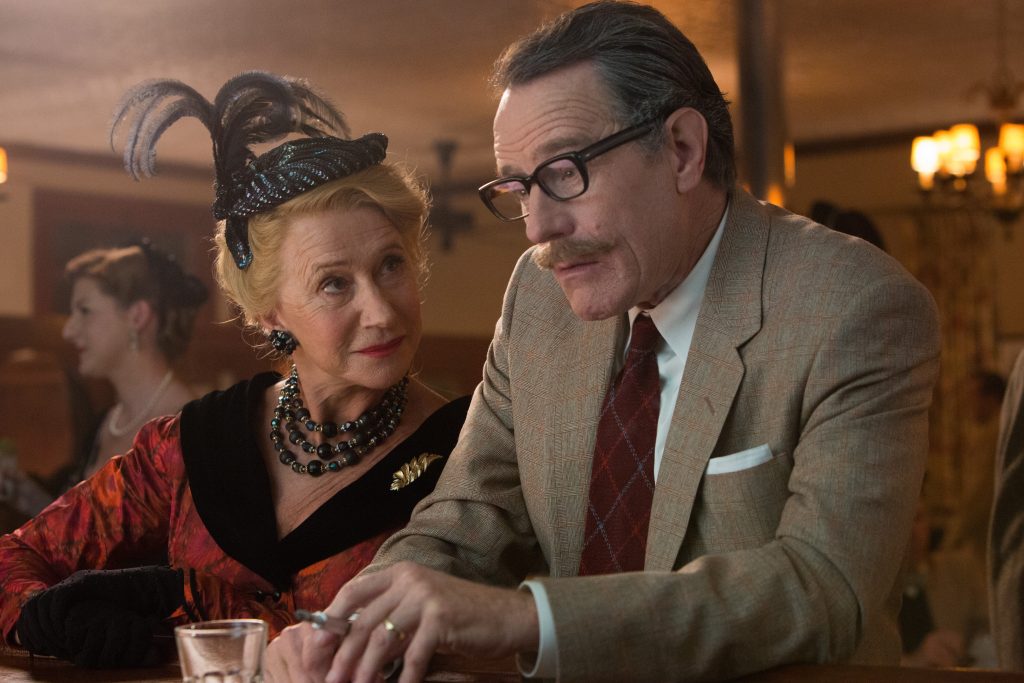 The new top five at the British box office gets a brand new number one, as well as a re-shuffle, and there’s also the week’s movie news.  Your essential guide to the movies is crammed into 20 minutes.  It’s on iTunes, TuneIn and right here:

Don’t forget you can keep up to date with Talking Pictures by checking out the official Facebook page and following Freda on Twitter on her new address, @FredaTalkingPix.

Tags:  A Bigger Splash Adult Life Skills Helen Mirren Hollywood I Am Belfast Oscar The Secret Life Of Pets Trumbo
This entry was posted on Tuesday, June 28th, 2016 at 2:20 pm and is filed under Movies. You can follow any responses to this entry through the RSS 2.0 feed. Both comments and pings are currently closed.