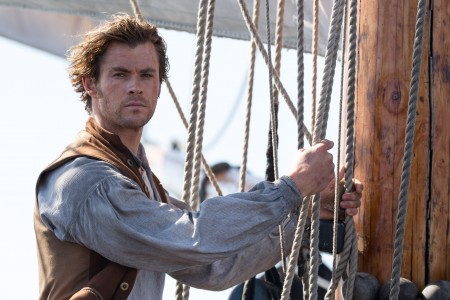 The New Year edition of the show waves goodbye to 2015 with reviews of David O Russell’s Joy and Tom Hooper’s The Danish Girl. Alicia Vikander talks about her role in the film in The Big Interview and on DVD there’s intriguing documentary The Wolfpack. Plus there’s a look ahead to the best films of early 2016.

Your essential guide to the movies is exactly 20 minutes long – or 40, if you binge listen to both episodes! – and it’s available on iTunes, TuneIn and right here:

And don’t forget you can keep up to date with Talking Pictures by liking the official Facebook page or following Freda on Twitter, @TheCoopsReview.

Tags:  Alicia Vikander Chris Hemsworth Daddy's Home David O Russell In The Heart Of The Sea Joy Mark Wahlberg North V South The Danish Girl The Wolfpack Tom Hooper Will Ferrell
This entry was posted on Monday, January 4th, 2016 at 2:22 pm and is filed under Movies. You can follow any responses to this entry through the RSS 2.0 feed. Both comments and pings are currently closed.