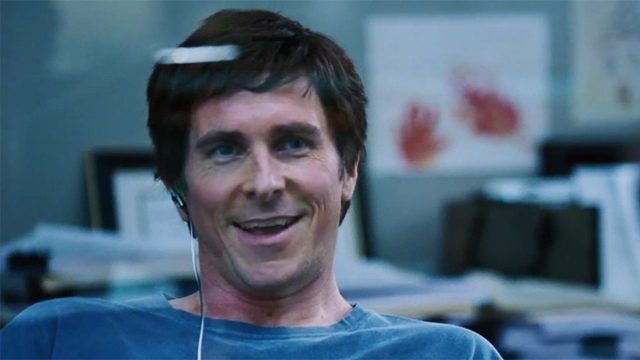 Your essential guide to the movies is packed into just 20 minutes and it’s available on iTunes, TuneIn and right here:

Don’t forget, you can keep up to date with Talking Pictures by liking the official Facebook page and following Freda on Twitter, @TheCoopsReview.

Tags:  BAFTA Christian Bale DVD Everest Hiroshima Mon Amour Lost In Karastan Oscar The Big Short
This entry was posted on Friday, January 22nd, 2016 at 11:28 am and is filed under Movies. You can follow any responses to this entry through the RSS 2.0 feed. Both comments and pings are currently closed.