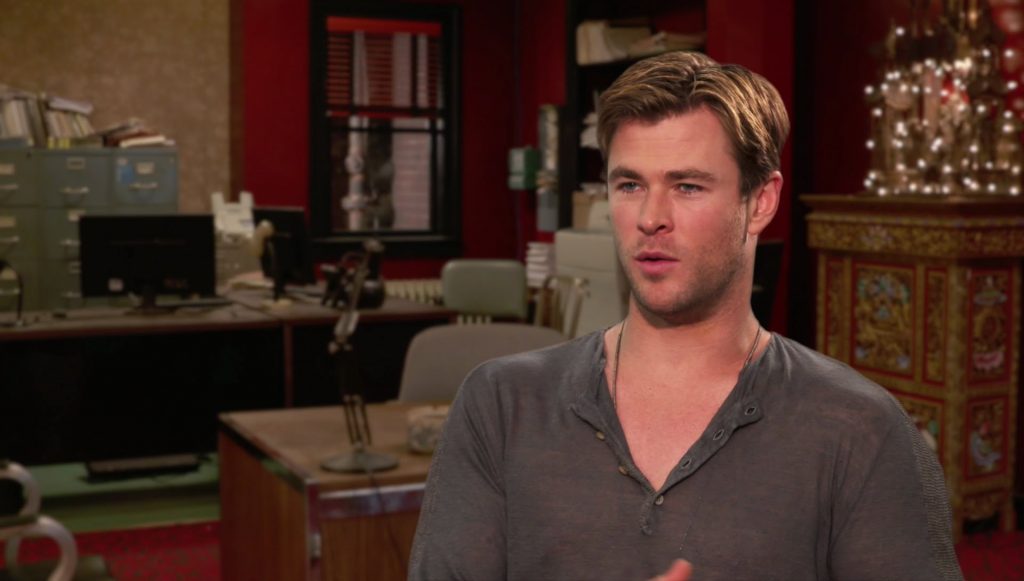 On DVD, there’s animation for grown ups in Anomalisa, Jack Black as sumo panda, Po, in Kung Fu Panda 3 and British drama, Couple In A Hole.  Plus there’s the new top five at the British box office and the latest movie news.  And your essential guide to the movies is squeezed into exactly 20 minutes.

And don’t forget you can keep up to date with the show by liking Talking Pictures’ official Facebook page and following Freda on Twitter.

Tags:  Anomalisa Chris Hemsworth Couple In A Hole Ghostbusters Jack Black Kung Fu Panda 3 Men & Chicken Summertime
This entry was posted on Friday, July 15th, 2016 at 5:33 pm and is filed under Movies. You can follow any responses to this entry through the RSS 2.0 feed. Both comments and pings are currently closed.