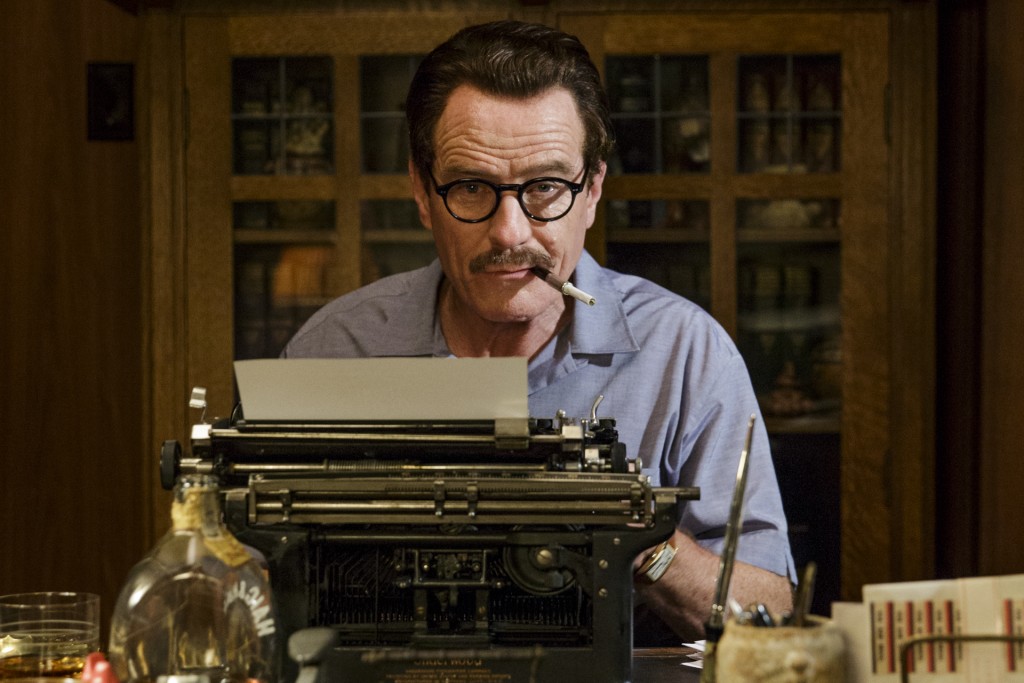 On DVD, there nerve-jangling thriller, Sicario, and Life, which looks at the final months of actor James Dean. Plus there’s the new top five at the British box office and it’s all crammed into just 20 minutes.

It’s on iTunes, TuneIn and right here, on London Mums:

[iframe id=”https://w.soundcloud.com/player/?url=https%3A//api.soundcloud.com/tracks/245388118&auto_play=false&hide_related=false&show_comments=true&show_user=true&show_reposts=false&visual=true”]
Don’t forget, you can keep up to date with Talking Pictures by liking the official Facebook page and following Freda on Twitter, @TheCoopsReview .

Tags:  Bryan Cranston Dad's Army DVDs Goosebumps James Dean Life Miss Hokusai Rams Sicario Talking Pictures Trumbo
This entry was posted on Friday, February 5th, 2016 at 11:00 am and is filed under Movies. You can follow any responses to this entry through the RSS 2.0 feed. Both comments and pings are currently closed.