Staying in is the new going out – Time for great movies!

Staying in is the new going out, according to the latest issue of Glamour.

Especially this Winter, which apparently is going to be really cold, it will be all right to stay indoor, get cosy with home comforts, curl up in our favourite dressing gown with a cuppa watching the telly or a great movie and of course save on the pennies!

Admittedly even supermodel mum Claudia Schiffer admits to enjoying a night in with the family watching TV box sets on the sofa – and revealed once the kids go to bed, she sneaks a few episodes of Breaking Bad (Netflix’s exclusive series) with her hubby. 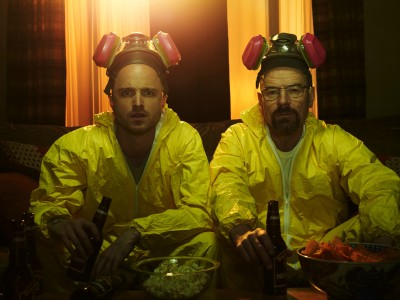 The image of these two Breaking Bad guys is not charming but believe me the storytelling is amazing!!!

As mums we all too well need a reality check as this rarely happens – especially the kids going to bed early part! How many mums out there could honestly say that they have ended up watching more episodes of Turbo than Breaking Bed?

With two long months until Christmas, it’s a testing time for any mum! Here is our Staying in is the new going out Winter challenge: trying to chillax watching great movies at least twice a week.

Here are my top suggestions for the ultimate classic family movies for a weekend get together available on Netflix UK – binge watching optional! 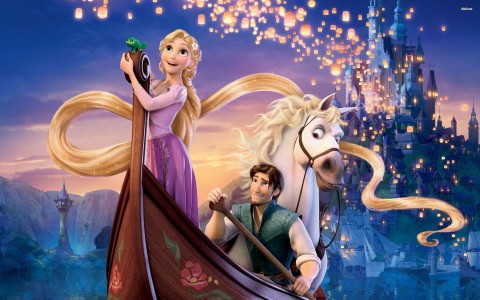 The verdict: Best Rapunzel movie of all time. Mums will love it as much as the kids. 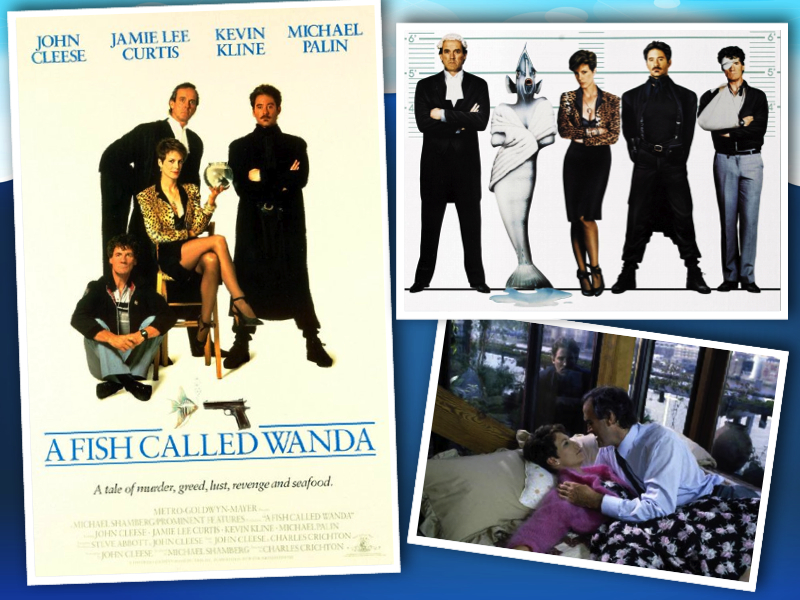 Starring: John Cleese, Jamie Lee Curtis
Certificate: 15
The verdict: Guaranteed laughs with the Pythons Cleese and Palin at their best paired with a couple of Hollywood stars (Kline and Curtis). 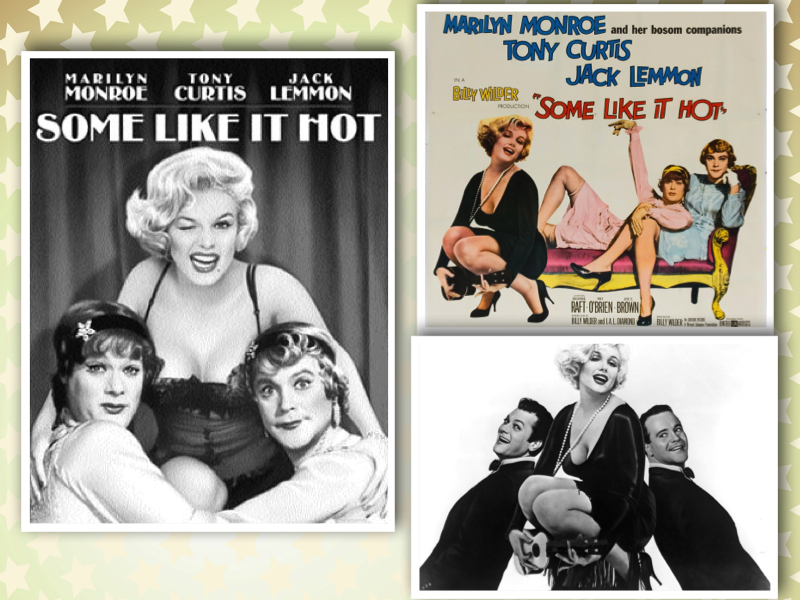 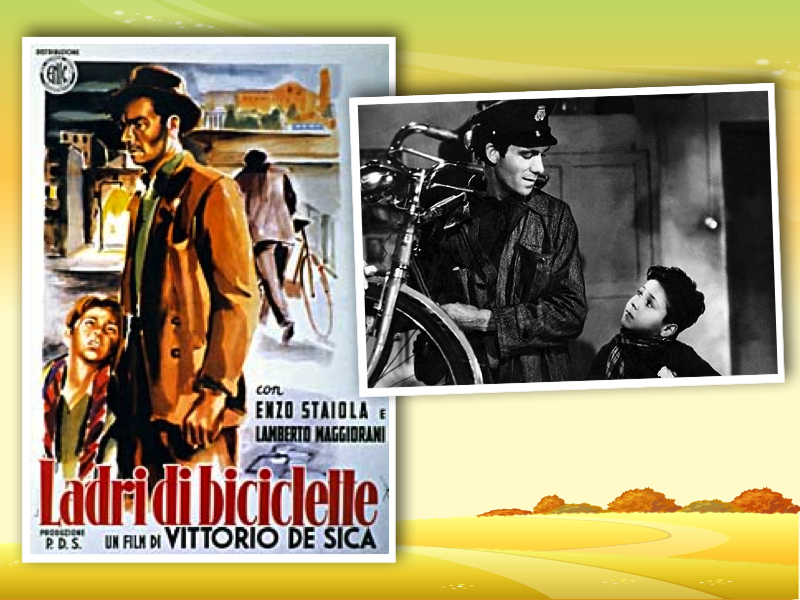 Director: Vittorio De Sica
Starring: Lamberto Maggiorani, Enzo Staiola
Certificate: U
Running Time: 90 mins
The verdict: A classic Italian film of the so-called Neo-realism. Sad story because it could be a real one based on similar cases of social injustice, following a father and son’s search for a stolen bike on the streets of Rome which is an essential tool for the dad to keep his much needed job.

This entry was posted on Wednesday, November 26th, 2014 at 7:20 pm and is filed under Movies. You can follow any responses to this entry through the RSS 2.0 feed. Both comments and pings are currently closed.