Everybody loves Audrey Hepburn. Here is why her friends and family loved Auds so much (in their own words).

“Most people think of Audrey as regal..but I saw how hard she worked at that..it was part of her heritage, yes, but circumstances – the war, her missing father – tarnished her crown..that was inevitable, but it was really a good thing..it rounded her personality..despite her clearly recognizable look – what I like to think of as a sophisticated elf – she had a multidimensional personality” (Gregory Peck) 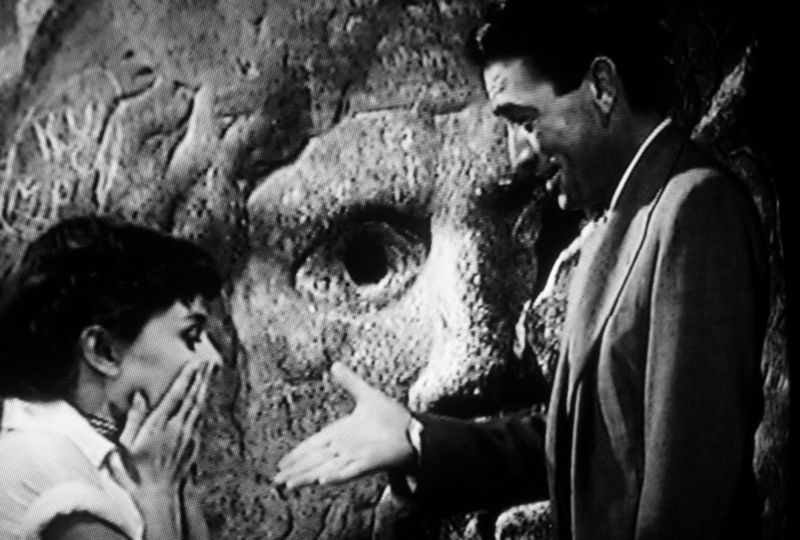 Auds & Greg shooting Roman Holiday. The Mouth Of Truth Scene was shot in one unique time, due to the completely spontaneous reaction at the actress to Gregory Peck’s joke.

“Audrey was the kind of person who when she saw someone else suffering tried to take their pain on herself..she was a healer..she knew how to love..you didn’t have to be in constant contact with her to feel you had a friend..we always picked up right where we left off.” (Shirley MacLaine) 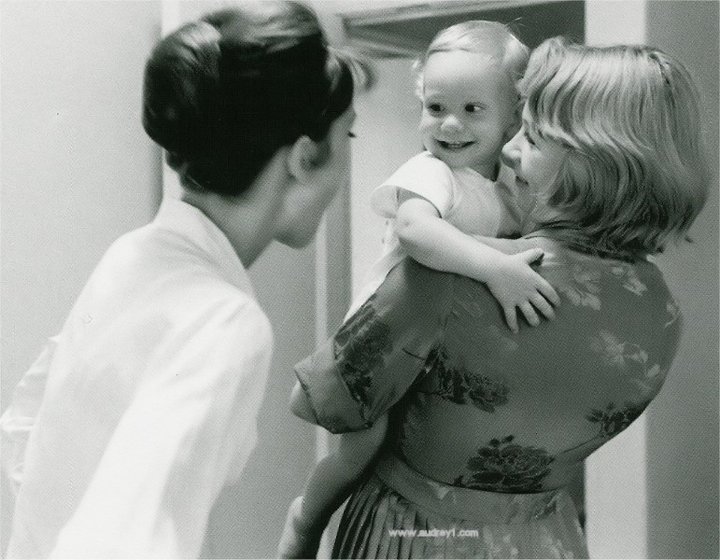 Audrey & Shirley Maclaine having fun with 1-year-old Sean, on the set of “The Children’s Hour” 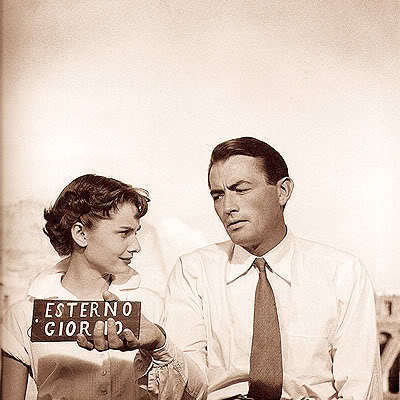 “That unique lady… she’s the original, there are no more examples, and there never will be.” (Billy Wilder) 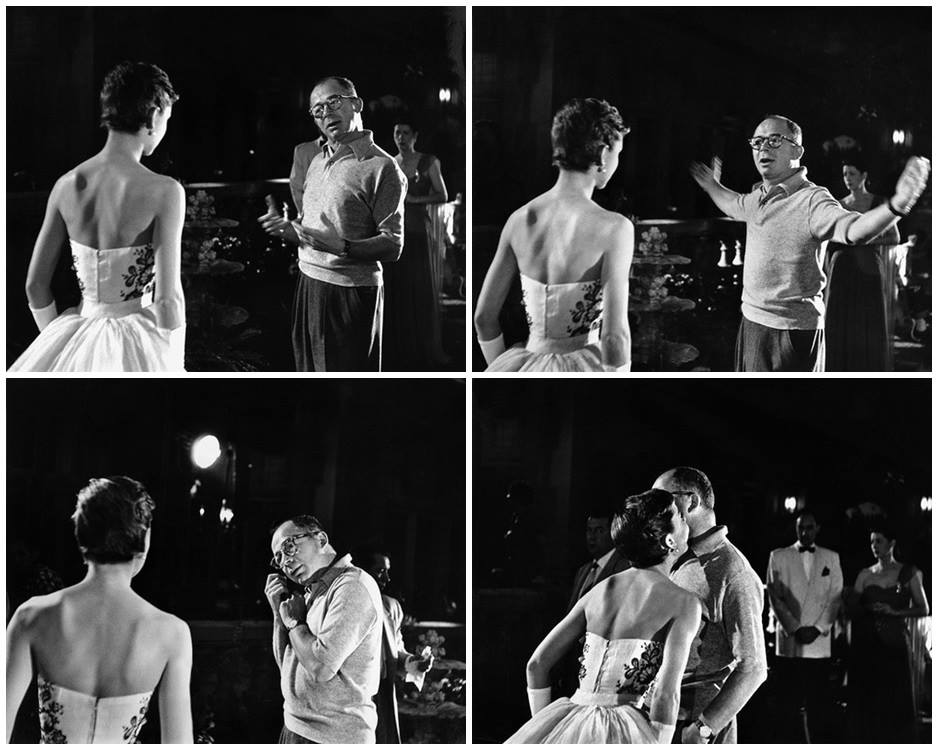 “Audrey is an extremely female female, but she has the strength of steel in that little sinewy body.” (Cary Grant)

“It was my good luck during that wonderful summer in Rome, to be the first of her screen fellows, to hold out my hand, and help her keep her balance as she did her spins and pirouttes, making the whole world fall in love with her..Those months were probably the happiest experience I ever had making movies.” (Gregory Peck) 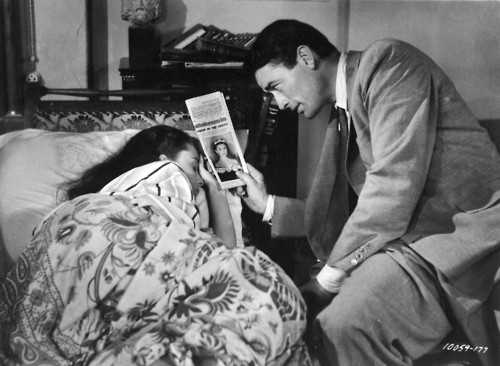 Auds & Greg during Roman Holiday. One of my favourite scenes. Any resemblance?? 🙂

“You take the Monroes and the Terry Moores, and you know just what you’re going to get every time. With Audrey it’s kind of unpredictable. She’s like a good tennis player – she varies her shots.” (Humphrey Bogart) 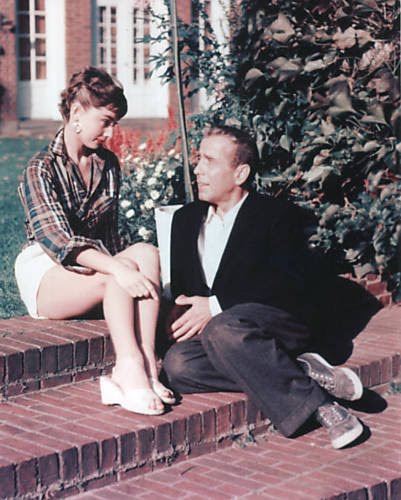 Auds & Humphrey Bogart behind the scenes of “Sabrina”

“I think that there are few people in one’s life that you never really feel that they’re gone. I have to remind myself that she isn’t around.” (Blake Edwards) 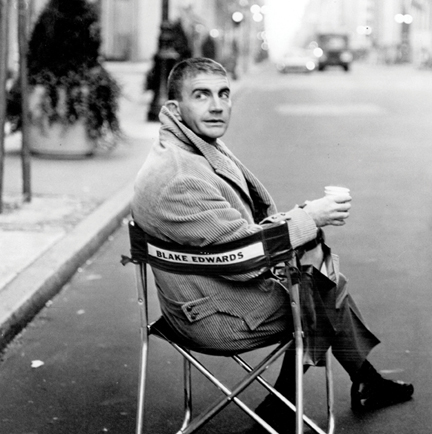 “I taught her how to cuss and she taught me how to dress.” (Shirley MacLaine) 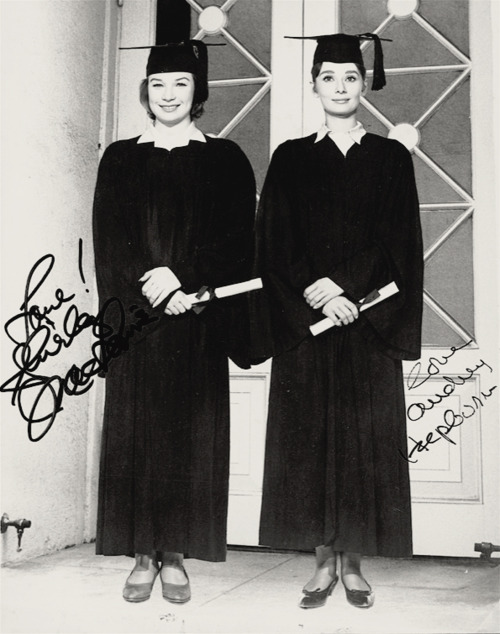 “She was the love of my life… sometimes at night, I’d get a portable record player and drive out to the country to a little clearing we’d found.. we’d put on ballet music..some of our most magical moments were there.” (William Holden) 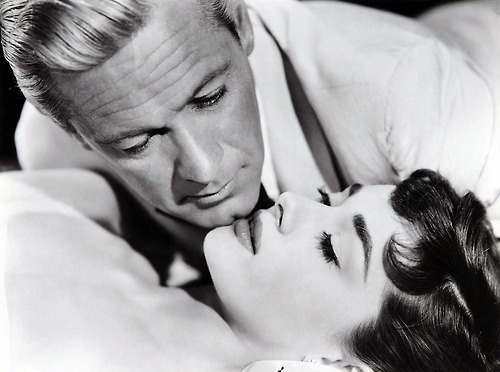 “..They were everything to each other, crazy in love, and if Bill had been able to have children they would have married in an instant..” (Edward Z. Epstein)

“Audrey gave more than she ever got. The whole world is going to miss her.” (Steven Spielberg)

“She completely looked the part of a princess. A real, live, bona fide princess. And when she opened her mouth you were sure you’d found a princess.” (William Wyler) 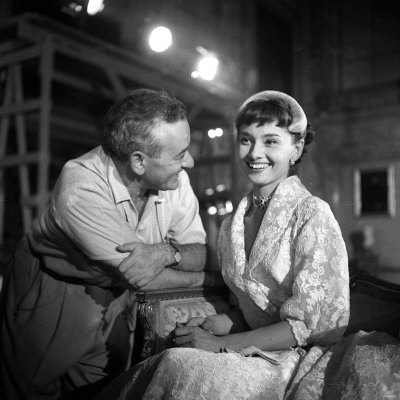 “Style is a word we use often and for a multitude of purposes. In the case of my mother, Audrey Hepburn, it was the extension of an inner beauty held up by a life of discipline, respect for the other and hope in humanity. If the lines were pure and elegant it was because she believed in the power of simplicity. If there was timelessness it was because she believed in quality and if she still is an icon of style today, it is because once she found her look she stayed with it throughout her life. She didn’t go with the trends, didn’t reinvent herself every season. She loved fashion but kept it as a tool to compliment her look.” (Sean H. Ferrer) 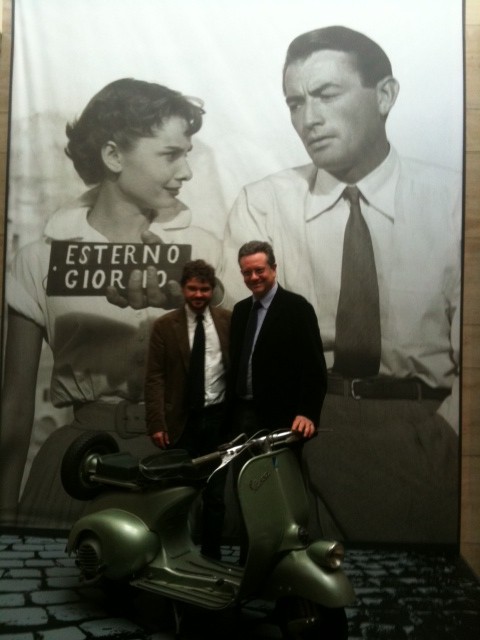 2011, Luca and Sean at the presentation of “Audrey a Roma” exhibition in Ara Pacis Museum

“Suddenly there was that dazzling creature, looking like a wide-eyed doe prancing through the forest..it took exactly five minutes for everybody on that set to fall in love with her.” (Billy Wilder) 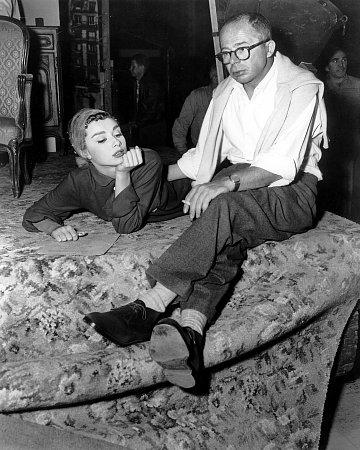 Audrey & Billy Wilder having a chat on the set of Sabrina”

Tags:  Audrey Hepburn Hollywood hollywood stars
This entry was posted on Monday, May 18th, 2015 at 11:05 am and is filed under Movies. You can follow any responses to this entry through the RSS 2.0 feed. Both comments and pings are currently closed.