Woman in Gold is a very inspirational and touching movie based on a true story about WW2 on a subject that has never received much attention so far: the retrieval of precious artwork unjustly stolen by the Nazis from Jewish families. It’s the journey of a Jewish woman, Maria Altmann (played by Helen Mirren) who fights to get her aunt’s  famous painting ‘The Lady in Gold’ by Klimt back, which is considered to be the Austrian Mona Lisa. WOMAN IN GOLD will be in cinemas from 10th April 2015. 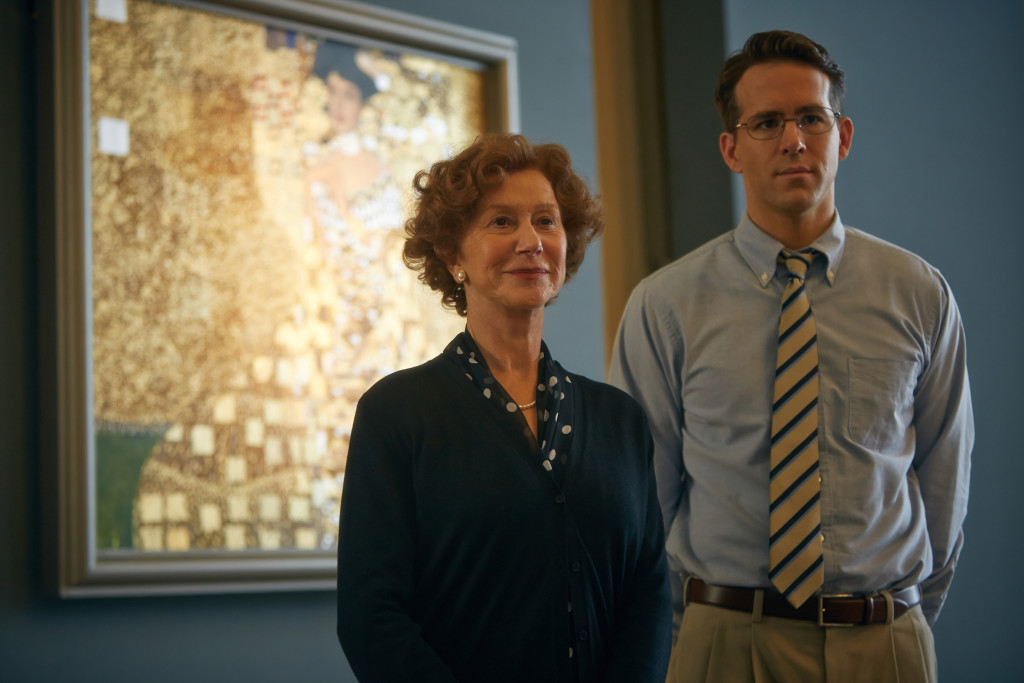 WOMAN IN GOLD is the remarkable true story of one woman’s journey to reclaim her heritage and seek justice for what happened to her family. Having fled Vienna during World War II, an elderly Jewish woman, Maria Altmann (Helen Mirren), starts her journey to retrieve family possessions seized by the Nazis, among them Klimt’s famous painting ‘The Lady in Gold’. Together with her inexperienced but plucky young lawyer Randy Schoenberg (Ryan Reynolds), she embarks upon a major battle which takes them all the way to the heart of the Austrian establishment and the U.S. Supreme Court, and forces her to confront difficult truths about the past along the way. 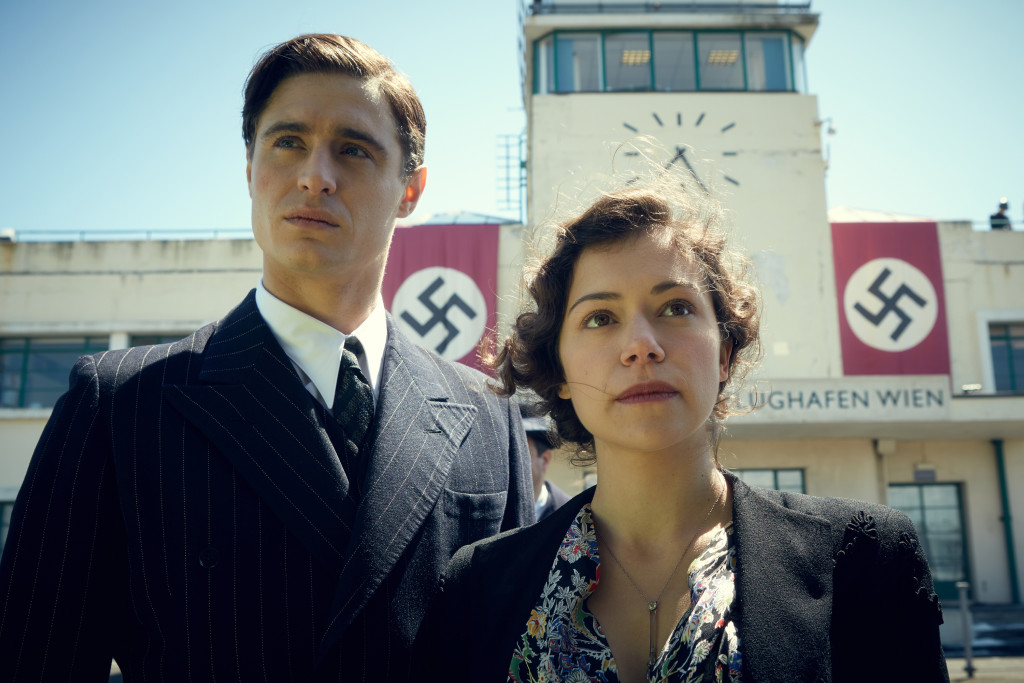 Award-winning playwright, Alexi Kaye Campbell (‘The Pride’) makes his screenwriting debut and the film sees director, Simon Curtis, reunite with The Weinstein Company and BBC Films, following the Oscar-nominated My Week With Marilyn. 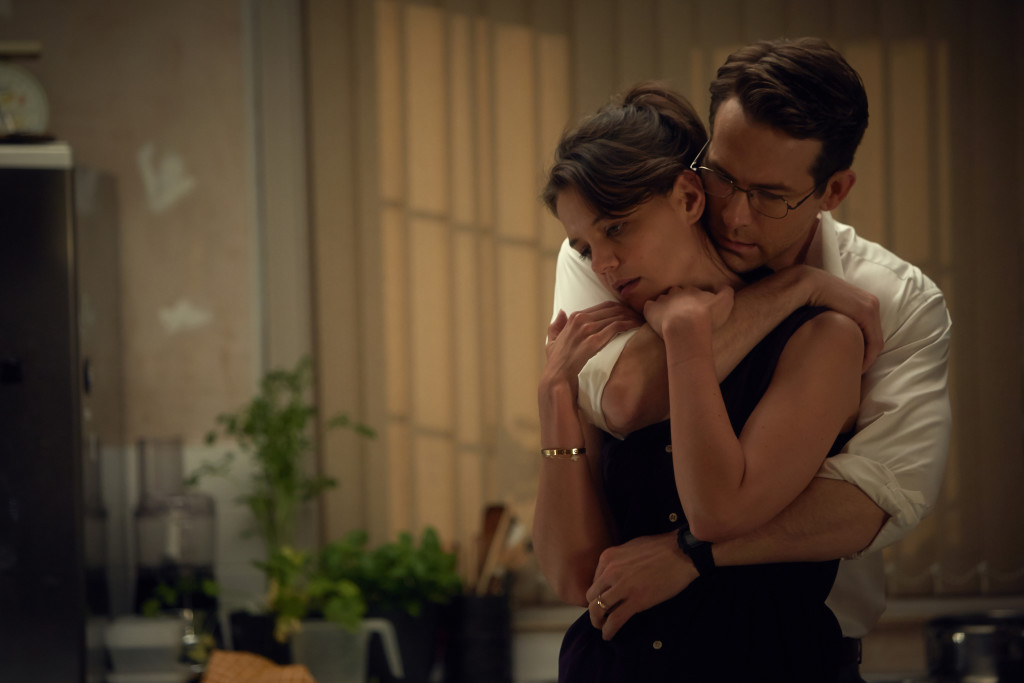 The film is produced by David Thompson for Origin and by Kris Thykier, executive produced by Harvey and Bob Weinstein for The Weinstein Company, and BBC Films’ Christine Langan. Entertainment Film Distributors are distributing the film in the UK and Ireland.

Maria’s journey is emotional beyond the retrieval of her famous painting. It has universal appeal as it is the internal journey that everyone goes through to fight the inner demons and ghosts from the past. Helen Mirren’s performance is excellent and she seems to master a very credible Austrian accent throughout the film. Her counterpart Ryan Reynolds does not seem to match Mirren’s standards but he improves as the story gets more intense. At the end of the film I ended up liking him more and more.  Katie Holmes has a smaller part as the lawyer’s wife and lives up to the expectations of a modest role.

Overall the film is entertaining as well as educational to a sensitive topic. The producers and the cast have done a great job in bringing to life a subject that could have been quite boring to showcase. 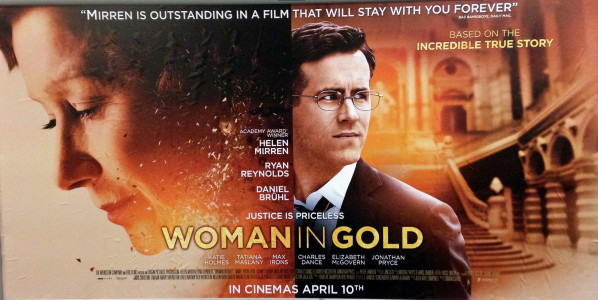 This entry was posted on Monday, April 6th, 2015 at 11:15 am and is filed under Movies. You can follow any responses to this entry through the RSS 2.0 feed. Both comments and pings are currently closed.