Here is my latest review about the Night At The Museum: Secret Of The Tomb film. It comes out at a cinema near you on the 19th December! This is a comedy and some of the cast are: Ben Stiller, Robin Williams and Ben Kingsley. The film is directed by Shawn Levy. I hope that you enjoy it! 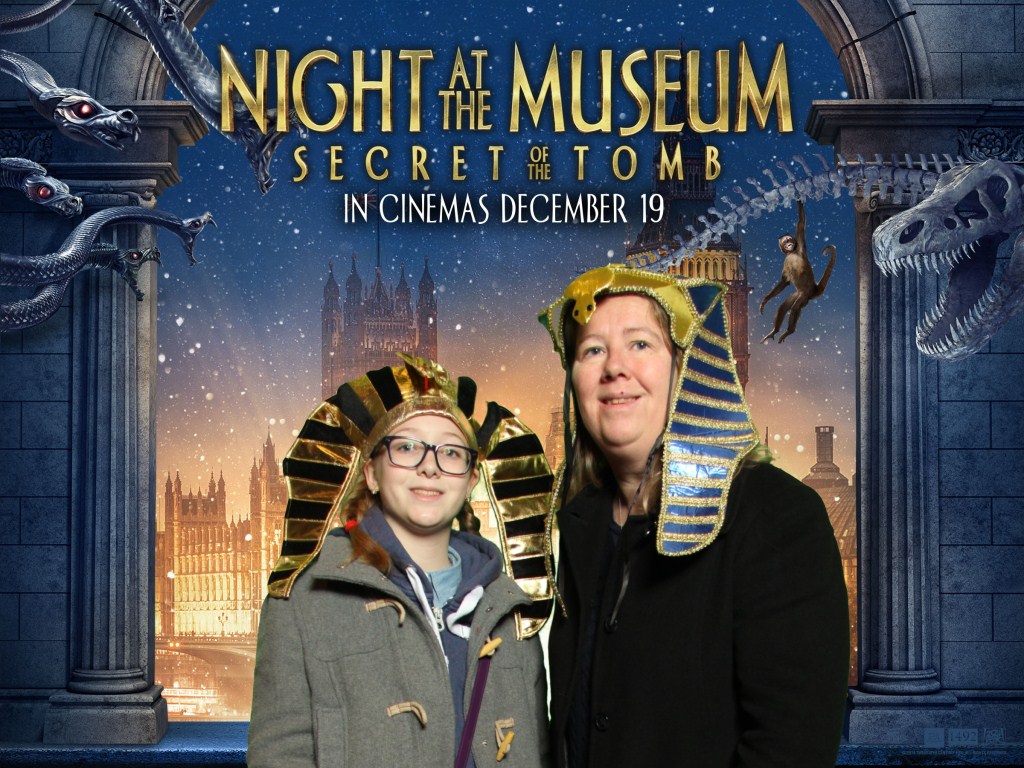 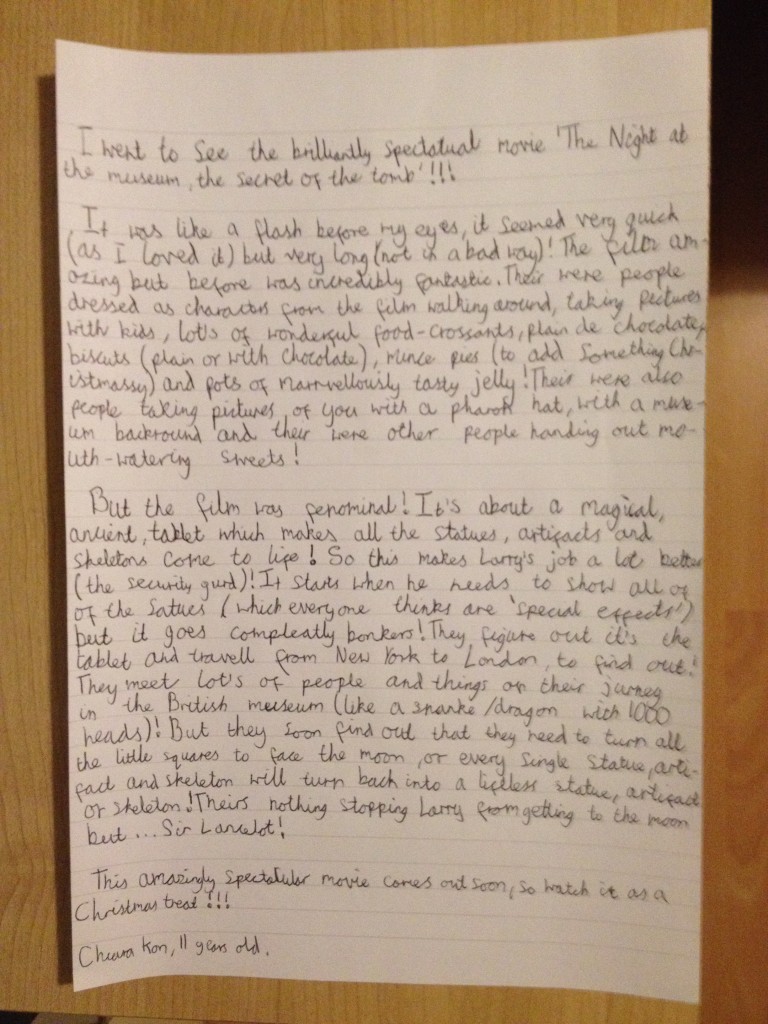 If you want to read a review for this film from an adult’s perspective, please head to Freda Cooper’s page here. 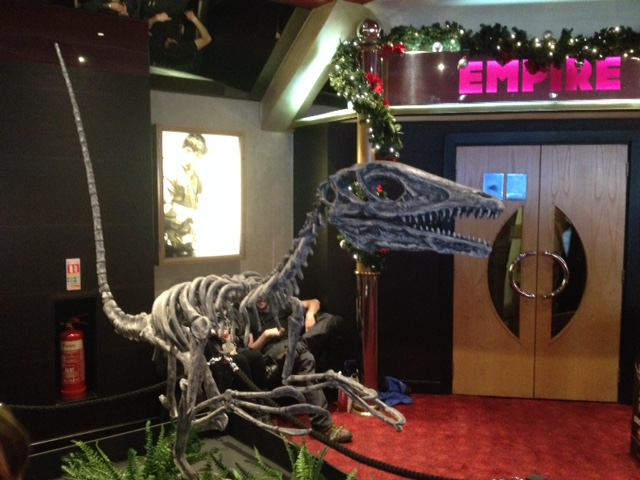 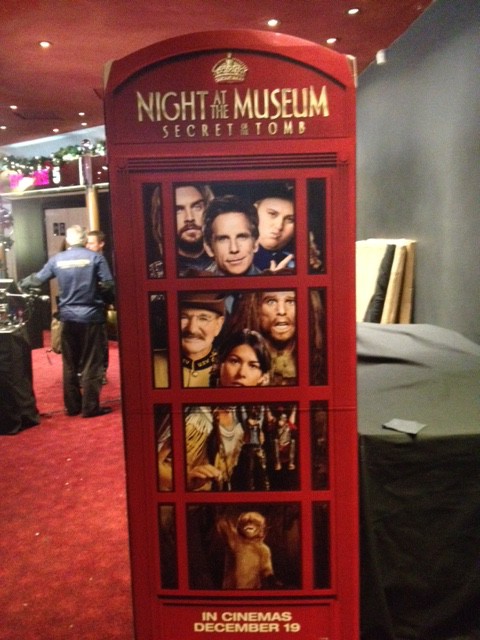 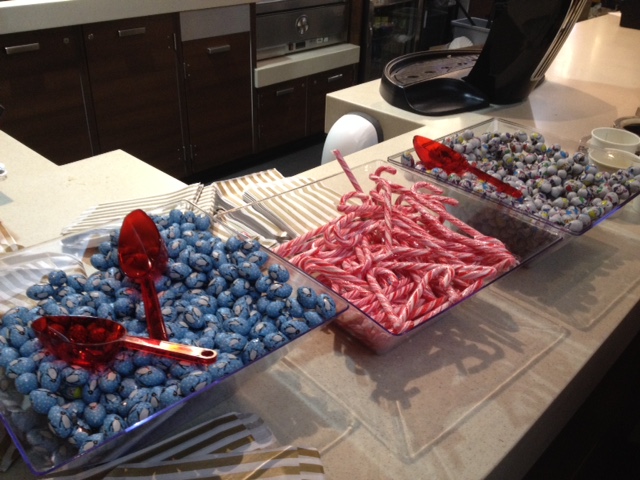 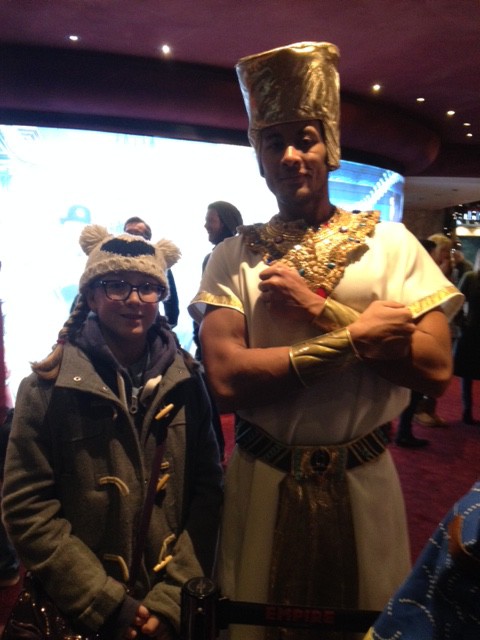 This entry was posted on Wednesday, December 17th, 2014 at 1:10 pm and is filed under Movies. You can follow any responses to this entry through the RSS 2.0 feed. Both comments and pings are currently closed.