Nick Moran talks about his role in Don’t Know Twice

Listen to my fun chat with Nick Moran (Harry Potter Series & Lock, Stock & Two Smoking Barrels), whose new film Don’t Knock Twice will be available in cinemas and on Demand from 31st March 2017. 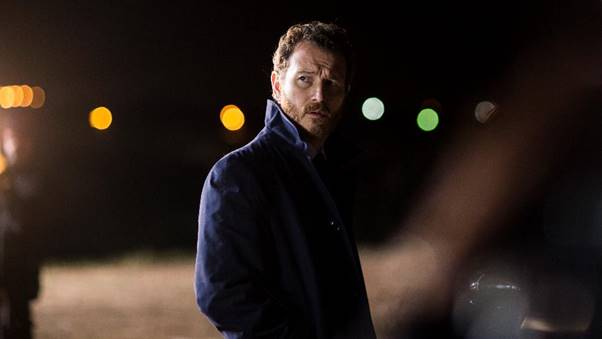 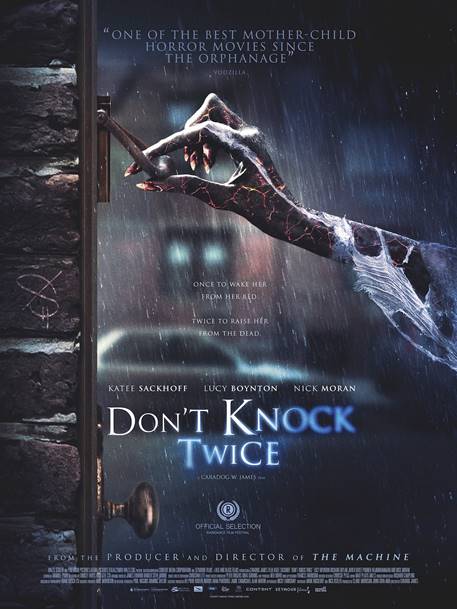 For Jess, life has never been better. A successful American sculptor, she has recently returned to the UK, where she spent much of her troubled youth. Now happily married, wealthy and settled, all that remains to make her life complete is to rebuild her relationship with Chloe, the daughter she was forced to give up nine years ago. So when Chloe agrees to come and live with her, Jess is optimistic that she can make amends and be a good mother once more.
What Jess doesn’t know is that Chloe has not come to stay because she wants to get to know her mother again. She has come because she is scared that a supernatural curse has claimed the life of her boyfriend, Danny, and is now coming for her. Chloe and Danny made the mistake of revisiting an abandoned house, once home to ‘Ginger’, a mysterious old woman said by some to be a witch. Local legend says that if you knock on her door then the vengeful ghost of Ginger will snatch you away to her hellish limbo.
At first Jess puts Chloe’s erratic behaviour down to the trauma of her past and the resentment she still feels for being abandoned. But soon Jess comes to realise that she is all that stands between her daughter and a formidable and terrifying supernatural force. Thrown into a battle for survival, Jess must learn the truth behind the legend of the witch and ultimately make the bravest sacrifice of all and knock on Ginger’s door herself…

D0n’t knock twice is a good mother-child horror movie if you are a fan of the genre. Nick Moran’s performance in the role of the policeman is what I love the most about this film, which is worth watching just to see Nick in action. I am not a big fan of horror films in general (and if you listen to my chat with Nick Moran you will find out why he does not like the genre either), but I suppose the demons of this mother is a metaphor for the daily struggle that a mum has to go through to protect, educate and bring up her children. As Nick pointed out in my interview though, although he does not like watching horror films himself, he loves horror films fans! Hilarious interview! Who would have known considering we were talking about a horror film. This is Nick Moran for you!

This entry was posted on Monday, March 27th, 2017 at 1:40 pm and is filed under Movies. You can follow any responses to this entry through the RSS 2.0 feed. Both comments and pings are currently closed.