The brand new Marvel’s Spider-Man series is airing every Saturday at 8:30am on Disney XD. Officially it is aimed at young boys aged 6-14 but I actually like it as well as it reminds me to the comics and the original cartoons based on the print comics which I used to read and watch back in the Eighties. 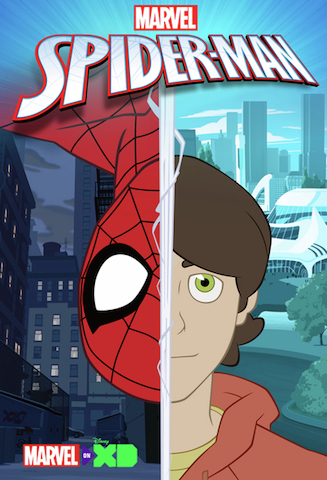 This fresh new take on Spider-Man follows Peter Parker as he’s accepted into Horizon High –a high school for brilliant young scientific minds –while he’s learning responsibility that comes along with being a new, super powered hero in New York City. 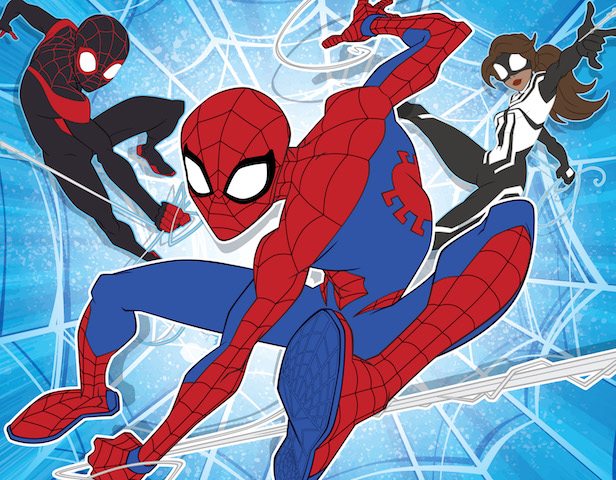 He struggles with the duality of his social life at school and hiding his secret identity of Spider-Man from everyone, including his best friend, Harry Osborn, who attends the competing Osborn Academy for Geniuses. 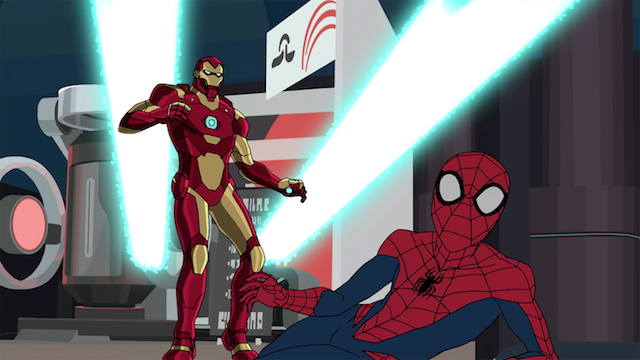 As Peter embraces his alter-ego and takes on Super Villains like Vulture, Lizard, Doc Ock and Hammerhead, he watches the schools come between his relationships and sees Harry land on the wrong side of good and evil. Will Peter be able to survive as Spider-Man, save his best friend from a giant mistake and make it to class on time? 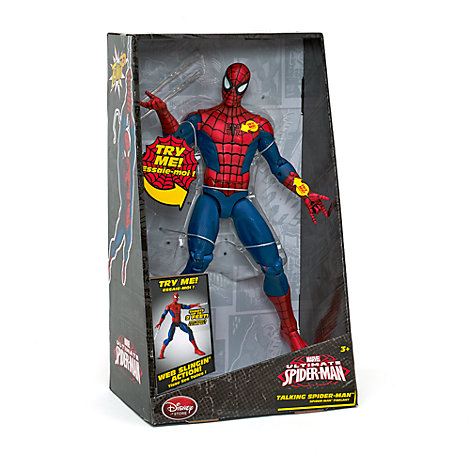 To re-create the adventures on screen, Disney Store/Marvel are selling a large talking Spider-Man action figure which is very realistic and fun to play with. We have managed to get hold of one of these figures and can confidently say that it is the best Spiderman figure I have come across so far. 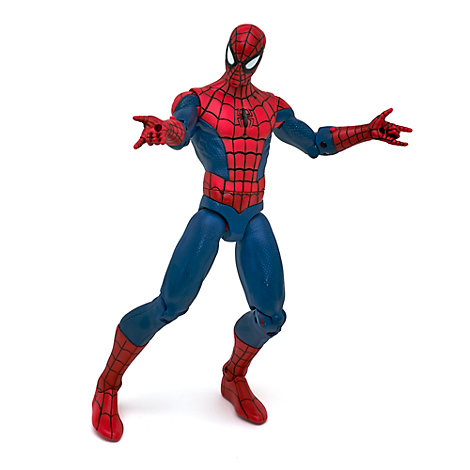 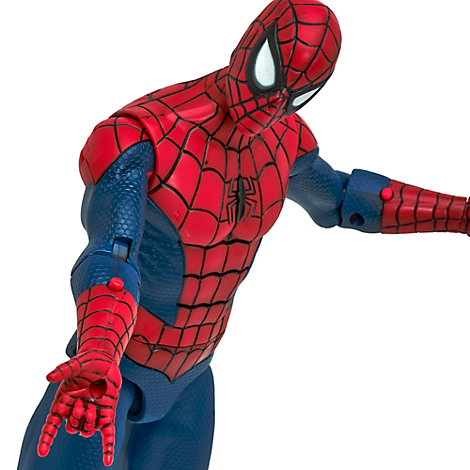 This entry was posted on Thursday, October 5th, 2017 at 3:56 pm and is filed under Movies. You can follow any responses to this entry through the RSS 2.0 feed. Both comments and pings are currently closed.