Mystify: Michael Hutchence is the best rockumentary I have ever watched. It is epically emotional and sexy. It made me smile but also cry a lot! Totally unmissable!

Mystify: Michael Hutchence by film director and Michael’s close friend Richard Lowenstein sheds a light on the life and career of the charismatic INXS frontman Michael Hutchence who tragically died prematurely. It is a documentary that not only INXS hardcore fans will love, but also anybody who enjoys a visual contemplation of talent, fame and fortune of great talents. 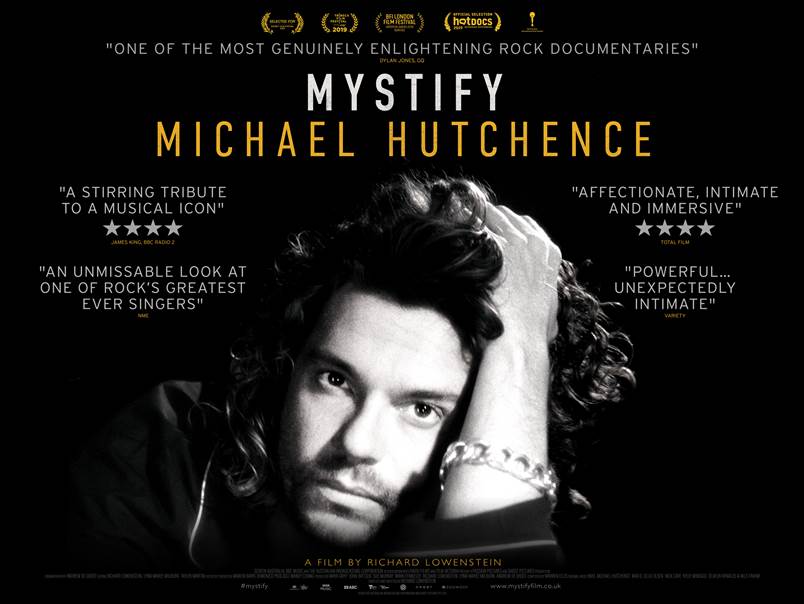 At the height of his internationally renowned career, a sudden blow to the head robs the famously sensual rock star of his most cherished senses. A series of personal battles follows, ending tragically with his death at the age of 37, the night before embarking on a world tour.

Mystify: Michael Hutchence is a touching, personal and emotional rockumentary. It’s told in a beautiful way through old home video clips and interviews. Despite the bad quality of most home-made videos, the documentary is gripping. Michael had lots of charisma, an abundance of body confidence – he was in touch with his feminine side which made him a great partner and lover to all the ladies who had a relationship with him. 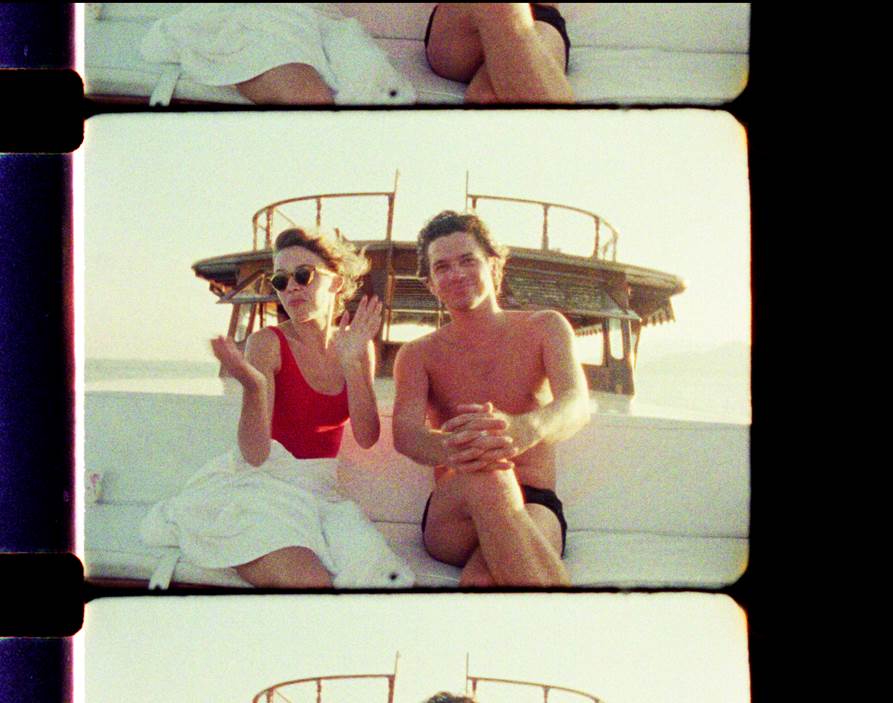 Kylie Minogue, who was one of his most famous partners, said that with him it was a lot about pleasure and senses and that she discovered desire. Michael was the lady’s man but he was always looking for true love. When asked what the biggest fear in his life would be, he answered: ‘to die without having had a big love’. The documentary shows a very sensitive and passionate Michael.
Some people will find this visual memoir intensely moving because it can trigger deep emotions. Personally, I’ve learnt a lot about my personality while watching it. It made me think about love, music, passion, senses and what these things mean to me too. At the end of it, you may cry and feel a bit heartbroken as if this memoir was a friend’s story. 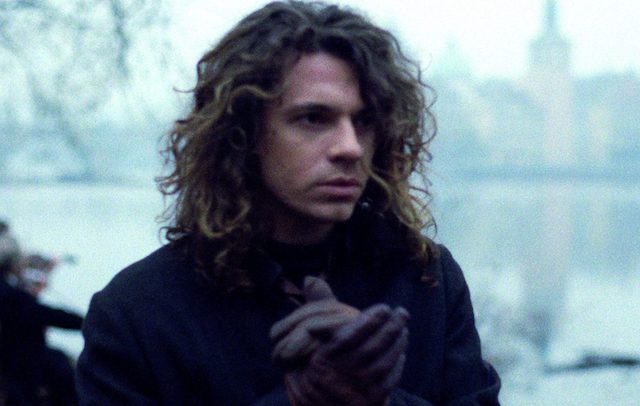 All testimonials speak warmly of a guy who went from being a highly sensitive soul to very aggressive, after an accident changed him for good. On the streets of Copenhagen in 1992, he had an altercation with a taxi driver who left him permanently brain damaged. The injury robbed him of his sense of smell and taste forever and according to a neurosurgeon, loosing the sense of smell and taste brings a loss of the sense of self. After that Hutchence became a bit like Jekyll and Hyde. The brain damage was probably the cause of his depression which led him to suicide.
I clearly remember when the Australian rock band INXS was huge internationally. I was a fan then and I still am. Their biggest songs include a string of hit singles such as ’Need you tonight’, ‘Never Tear Us Apart’, ‘New Sensation’, ‘Elegantly Wasted’.

Mystify: Michael Hutchence is a a touching tribute to one of music’s most misunderstood showmen to bring justice to his memory.

This entry was posted on Friday, October 18th, 2019 at 1:53 pm and is filed under Movies. You can follow any responses to this entry through the RSS 2.0 feed. Both comments and pings are currently closed.