I would describe Disney’s The Lodge as a teenage musical sitcom a bit like Dawson’s Creek with music and less romantic dramas. The smash hit which returns to screens following the success of its first season. I belong to the Dawson’s Creek generation so I am delighted teenagers have an equivalent TV show to look forward to every week. Watch my light-hearted and chats with the cast including Thomas Doherty, Bethan Wright, Mia Jenkins, Jayden Revri. I am delighted to confirm that youngsters have inspirational role models in this group of teenagers. 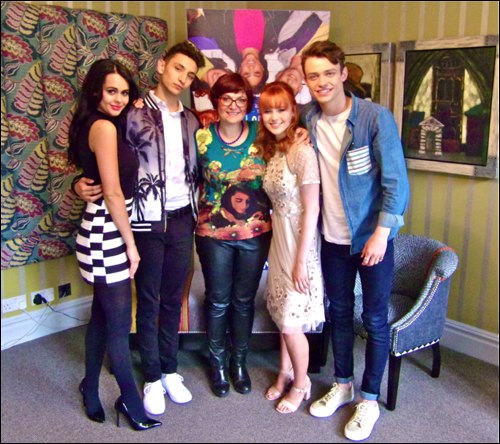 At the end of the first season viewers were left on tenterhooks as the romantic triangle between Skye (played by Sophie Simnett), Sean (Thomas Doherty) and Ben (Luke Newton) reached an electrifying cliff hanger. Skye sends a text to one boy revealing who she had chosen. Her decision will be revealed, as the gang reopen the North Star Lodge for an extended second season of 15×30” episodes premiering today at 5.30pm on Disney Channel and DisneyLife. 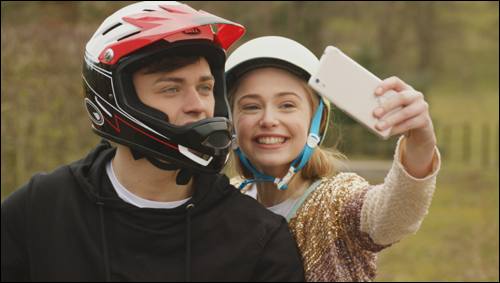 The first season followed 15 year old Skye as she left the city behind her and moved to begin her new life in the country, following the death of her mother. At the lodge she made new friends and embarked on new adventures, and season 2 will see the cast face new challenges, solve new mysteries, and continue to navigate the emotional rollercoaster of their teenage years. 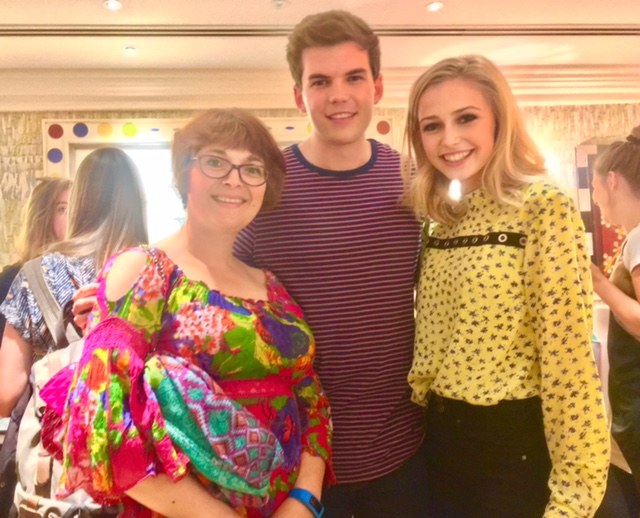 I am posing here with Luke Newton (Ben) and Sophie Simnett (Skye), who revealed that they are a newly formed couple off screen. They are so sweet! I wish them all the best! The question is: are they a couple on screen too? Watch tonight’s episode to find out. 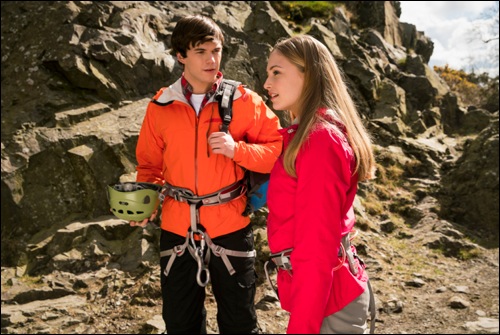 Music remains at the heart of Disney The Lodge, with the new season featuring 12 brand new original songs, brought to life with spectacular choreography that will make The Lodge season 2 bigger, brighter and bolder than ever. 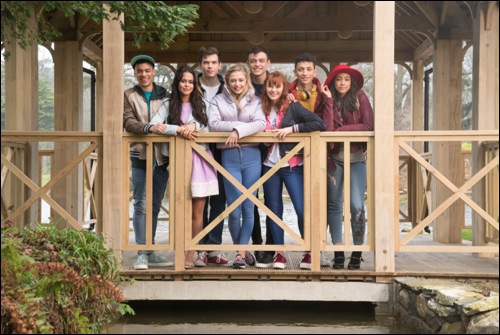 The Lodge was the highest rated series to debut on Disney Channel in the last four years and now it is getting even bigger with celebrity cast new addition, i.e. Girls Aloud pop royalty Kimberley Walsh, star of Shrek and Elf! The Musical, who joins the cast as music producer Rebecca, Disney Descendants star Dove Cameron who will play new character Jess, as well as former Eastenders star, Mia Jenkins. 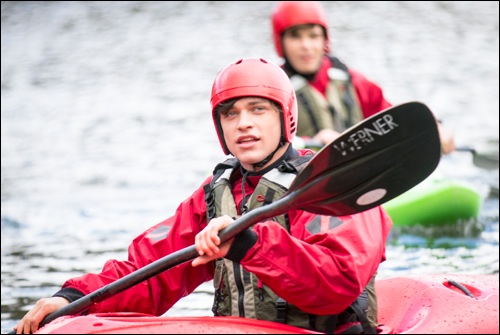 Interestingly Disney’s The Lodge’s accompanying digital content has already received over 14 million views. The show has had strong performances in Germany, Denmark, Sweden and Norway, with other EMEA premieres scheduled for later in 2017. 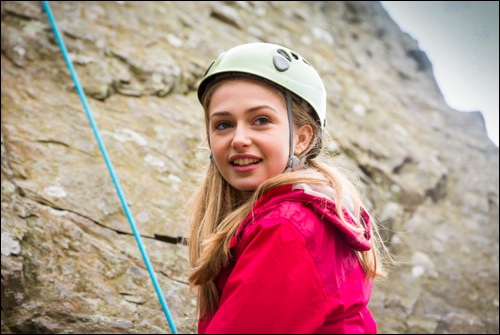 The Lodge Season 2 launches today 9th June on Disney Channel and DisneyLife and airs every Friday at 5:30pm. 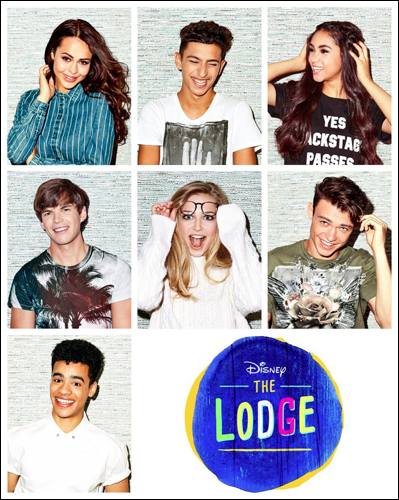 Read my past interviews with the young cast of Disney’s The Lodge to find out more about them and their characters:

The Lodge Teen TV: 10 minutes chat with the cast of Disney’s The Lodge

The active life! fitness tips from the cast of Disney’s the Lodge! 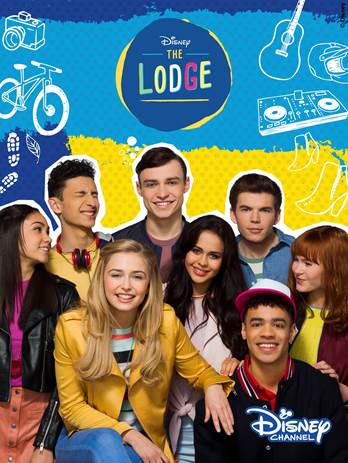 This entry was posted on Friday, June 9th, 2017 at 3:00 pm and is filed under Movies. You can follow any responses to this entry through the RSS 2.0 feed. Both comments and pings are currently closed.