In the run up to the launch of new superheros’ movie MARVEL’S CAPTAIN AMERICA: CIVIL WAR, Disney has launched a great teaser campaign with fantastic looking posters – especially for all those Avengers’ fans out there (including London Mums and Kids Club). The unthinkable seems to happen in the Avengers’ world: they fight against each other and obviously take sides either with Captain America or with Iron Man. Frankly it would be very difficult for me to choose. But having said that, I cannot wait to see Ant Man and Spiderman back in action. What about you? Check the various new teams here and let us know your choice. I will be reporting on this movie ahead of release so watch this space for more superheros’ news. 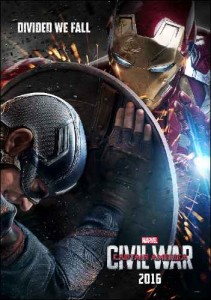 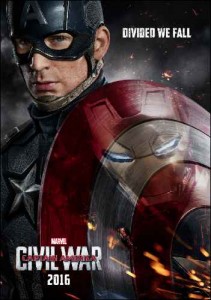 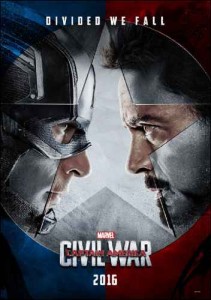 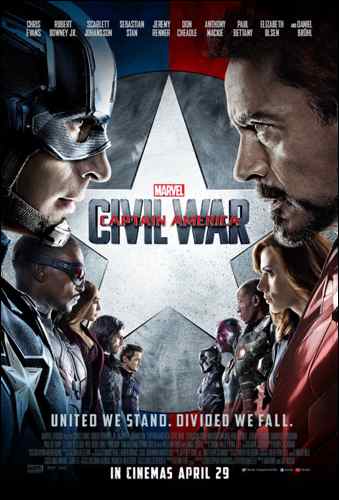 Marvel’s “Captain America: Civil War” picks up where “Avengers: Age of Ultron” left off, as Steve Rogers leads the new team of Avengers in their continued efforts to safeguard humanity. After another international incident involving the Avengers results in collateral damage, political pressure mounts to install a system of accountability and a governing body to determine when to enlist the services of the team. The new status quo fractures the Avengers while they try to protect the world from a new and nefarious villain. 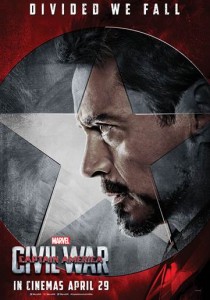 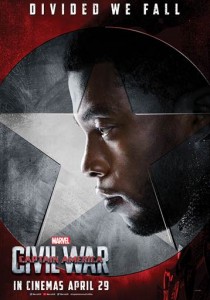 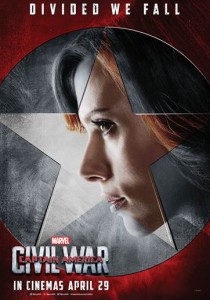 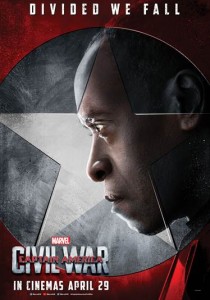 CHOOSE YOUR SIDE
#TEAMCAP

This entry was posted on Wednesday, March 9th, 2016 at 2:27 pm and is filed under Movies. You can follow any responses to this entry through the RSS 2.0 feed. Both comments and pings are currently closed.