Why I loved Breaking Bad

Before telling you why I loved TV sensation series Breaking Bad, let me tell you that I am certainly not the target audience for this series – or at least I thought I wasn’t. I normally love girls’ movies, rom coms, comedies, live stories and period dramas (like the Paradise, Mr Selfridge, Downtown Abbey).

But a friend kept talking to me about how great the scripts of Breaking Bad was and the Netflix stream team was raving about too. So having it on tap, I thought I’d give it a go. But at first I struggled to cope with the themes of terminal illnesses, drug dealing, violence and stopped watching labelling it as ‘not my cup of tea’. 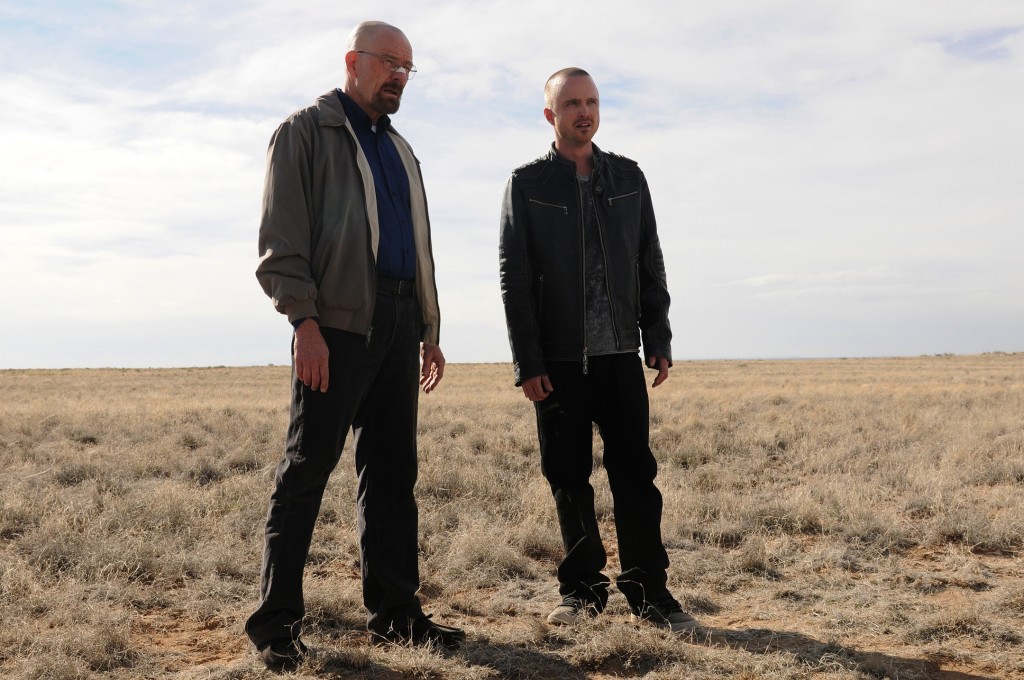 But I am pleased I kept going and I really feel at a loss now that I have watched all five seasons. The Vampire Diaries (also available on Netflix) are filling that gap for a while but frankly it is not the same… despite the amazing looking male actors.

What’s good about Breaking Bad is the intricacy of details and the background stories interlaced with each other. It’s amazing how many details keep coming back throughout five series. 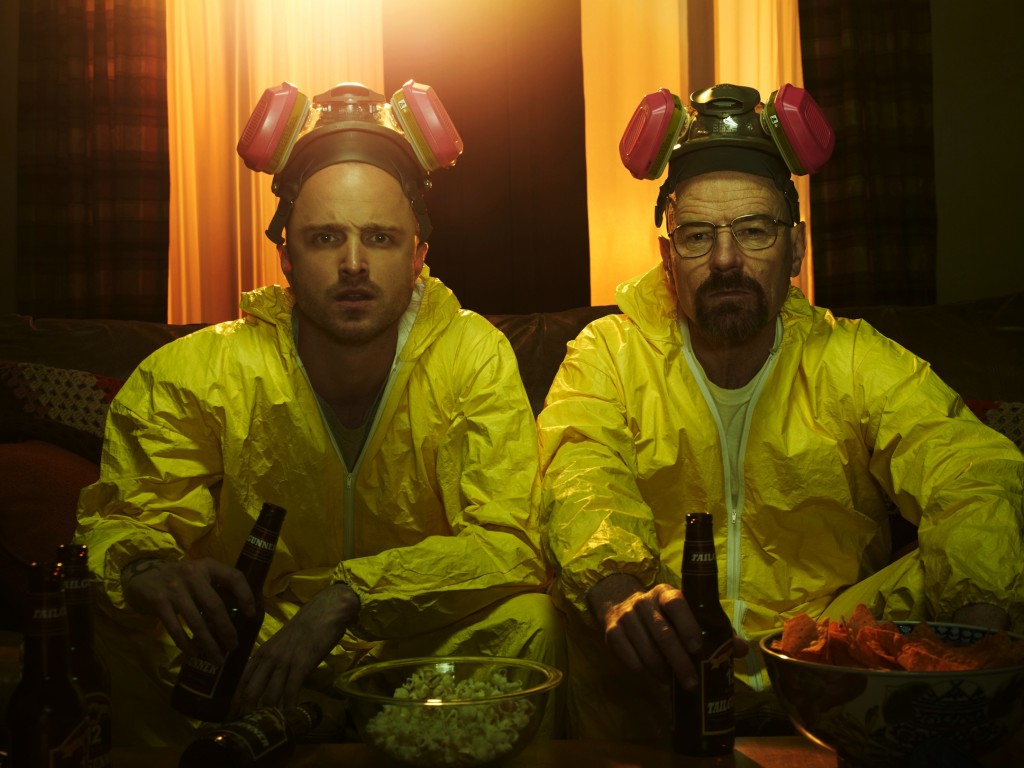 It is so compelling because it follows the steps of a decent chemical teacher whose boring and not very satisfactory life turns upside down when he finds out that he has an advanced brain tumour while his wife is pregnant with their second child. Before dying he is motivated to find ways to secure the financial future for his family and being a skilled chemist he becomes a talented drug producer supported by a young student who is a drug dealer. 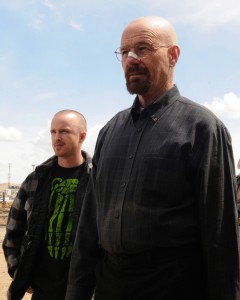 Everything that follows is the story of hanging on to life at any price.

While at first he does not enjoy the drug dealing side of things, over time he starts feeling empowered by his talent in making the best drug in the world and consequently millions of dollars.

The reason many people (including lots of celebrities) and not only binge viewers on Netflix are obsessed with this quirky TV series is that the concept of the show sounds boring at first but it is actually brilliant. You could never imagine how it can last five seasons after the first few episodes but you keep watching to figure that out.

Imagine your high-school chemistry teacher who leads a somewhat normal life cooking meth for money after being diagnosed with incurable cancer. After his 50th birthday, Walter White (Bryan Cranston) “breaks bad,” and joins former student and drug dealer Jesse Pinkman (Aaron Paul) to cook and distribute methamphetamine to provide for his family well after he’s gone (and later to support his medical expenses). But from being the protagonist he becomes the antagonist. This is the twist. I don’t want to spoil it for you London Mums out there who don’t dare watching it, but trust me you will love it too.

This entry was posted on Friday, October 3rd, 2014 at 11:50 am and is filed under Movies. You can follow any responses to this entry through the RSS 2.0 feed. Both comments and pings are currently closed.