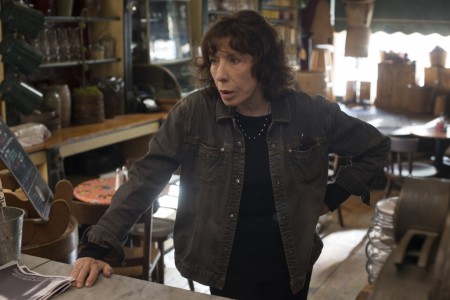 Your essential guide to the movies is packed into under 20 minutes and it’s on iTunes, TuneIn and right here on London Mums:

Tags:  Golden Globe Grandma Lily Tomlin Mia Madre Sam Elliott The Good Dinosaur The Man From UNCLE
This entry was posted on Saturday, December 12th, 2015 at 11:20 am and is filed under Movies. You can follow any responses to this entry through the RSS 2.0 feed. Both comments and pings are currently closed.