The biggest oxymoron  in kids’ TV entertainment are back! The world-famous super-power snail Turbo and his posse of adrenaline junkie fueled snail buddies that form the Fast Action Stunt Team (F.A.S.T) are back, meeting the craziest challengers. No matter how wild things get, the Fast Action Stunt Team always has each other’s backs and their need for speed delivers a whole new level of fun. 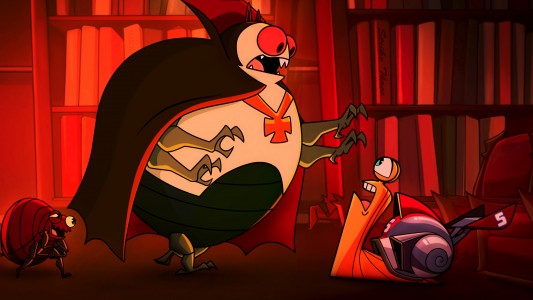 My 8 year old still loves the fact that the snail are not slow but are turbo powered. The inner contradiction that runs throughout the series keeps enjoying the kids no matter what these creatures do. 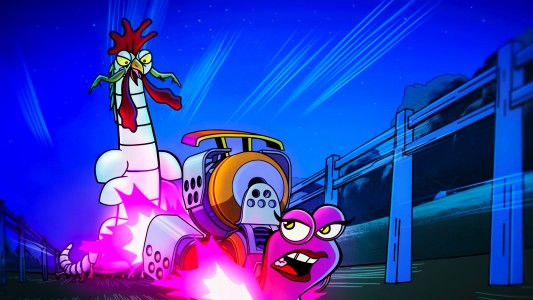 All new episodes of TURBO FAST are available now to stream on Netflix from 13th September 2014. I am still part of the Netflix Stream team and I am so glad as I can watch Breaking Bad or The Good Wife on one device while my son can watch his own series on another device. A word of advice is of course always to do it in moderation as Netflix can be quite addictive. You have everything on tap and watch it on demand. 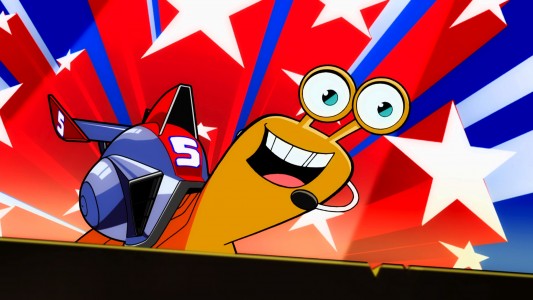 Each member of the Stunt Team – Turbo, Whiplash, Burn, Smoove Move, White Shadow, Skidmark and Turbo’s brother and team medic, Chet – has their own customised shell and catch phrase (Ya dig?).

Home base may be the Los Angeles microcosm Starlight City, complete with a customized racetrack to practice their moves, but thanks to Smoove Move, this souped-up posse grooves to a global beat and travels far and wide to take on villains from all over the world. With their tricked-out shells in tow, the team attempts outrageous stunts, races on the coolest tracks and takes on the craziest challengers, including masked Mexican lizards, surfer cockroaches and giant Sumo snails.

No matter how wild things get, the Fast Action Stunt Team always has each other’s backs. The first-ever Netflix Original Series for kids, DreamWorks’ Turbo FAST delivers a whole new level of excitement. 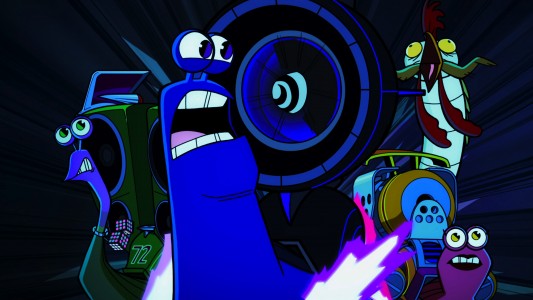 This entry was posted on Sunday, September 14th, 2014 at 7:00 pm and is filed under Movies. You can follow any responses to this entry through the RSS 2.0 feed. Both comments and pings are currently closed.