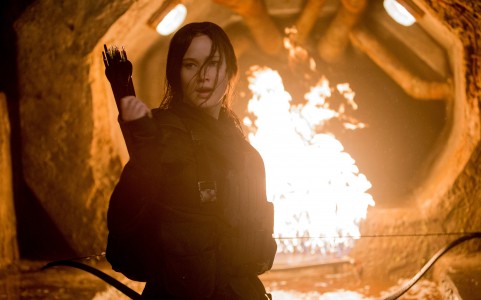 London Mums’ resident film critic, Freda Cooper, reviews the film, as well as the other big new release this week, The Dressmaker, which stars Kate Winslet. DVDs in the spotlight include Minions and the award winning Scottish black comedy, The Legend of Barney Thomson.

Plus there’s the new top five at the British box office, the latest movie news and it’s all packed into 20 minutes.  You can listen on iTunes, TuneIn or right here:

Tags:  Jennifer Lawrence Josh Hutcherson Kate Winslet Liam Hemsworth Minions The Dressmaker The Hunger Games:Mockingjay Part II The Legend Of Barney Thomson
This entry was posted on Monday, November 23rd, 2015 at 1:50 pm and is filed under Movies. You can follow any responses to this entry through the RSS 2.0 feed. Both comments and pings are currently closed.