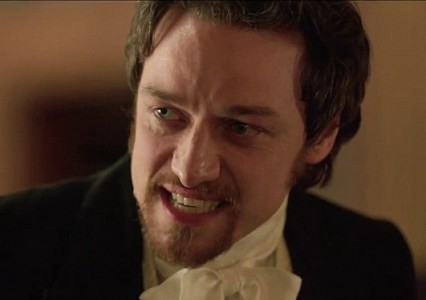 One of the surprise hits of the summer, Ant-Man, is out on DVD, as is documentary Marlon and family drama, Max.   There’s a run-down of the new top five and, with Christmas getting ever closer, I look forward to the best films in cinemas over the holiday.

It’s all packed into exactly 20 minutes and your essential guide to the movies is on iTunes, TuneIn and right here, on London Mums:

Tags:  Ant-Man Christmas With The Coopers James McAvoy Listen To Me Marlon Max Sunset Song Victor Frankenstein
This entry was posted on Tuesday, December 8th, 2015 at 11:00 am and is filed under Movies. You can follow any responses to this entry through the RSS 2.0 feed. Both comments and pings are currently closed.