Brace yourselves London Mums! Reese Witherspoon and Sofia Vergara are soon going to delight us in a movie filled with Girl power. I personally love Reese’s recent choices in films she is choosing to be part of (like Wild). Hot pursuit is a comedy and she is playing a strong female character but not the type of Legally Blond strong. Watch the trailer below and you will understand what I mean by that 🙂 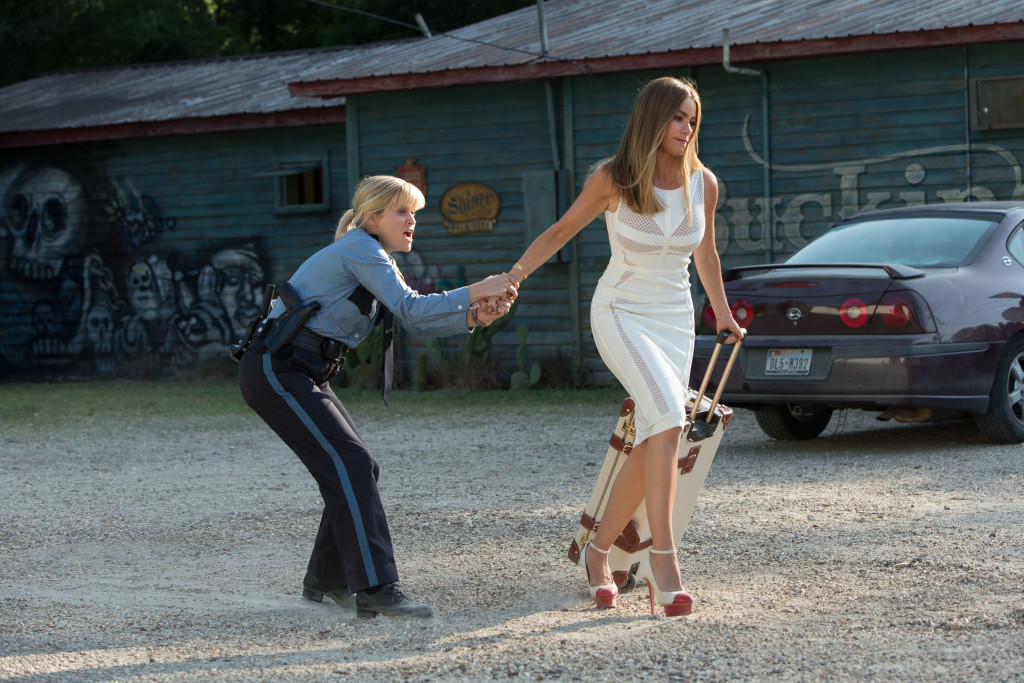 From Metro-Goldwyn-Mayer Pictures and New Line Cinema comes the comedy Hot Pursuit, starring Academy Award winner Reese Witherspoon (Walk the Line, Wild) and Sofia Vergara (Chef, TV’s Modern Family), under the direction of Anne Fletcher (The Proposal). In Hot Pursuit, an uptight and by-the-book cop (Witherspoon) tries to protect the sexy and outgoing widow (Vergara) of a drug boss as they race through Texas, pursued by crooked cops and murderous gunmen. 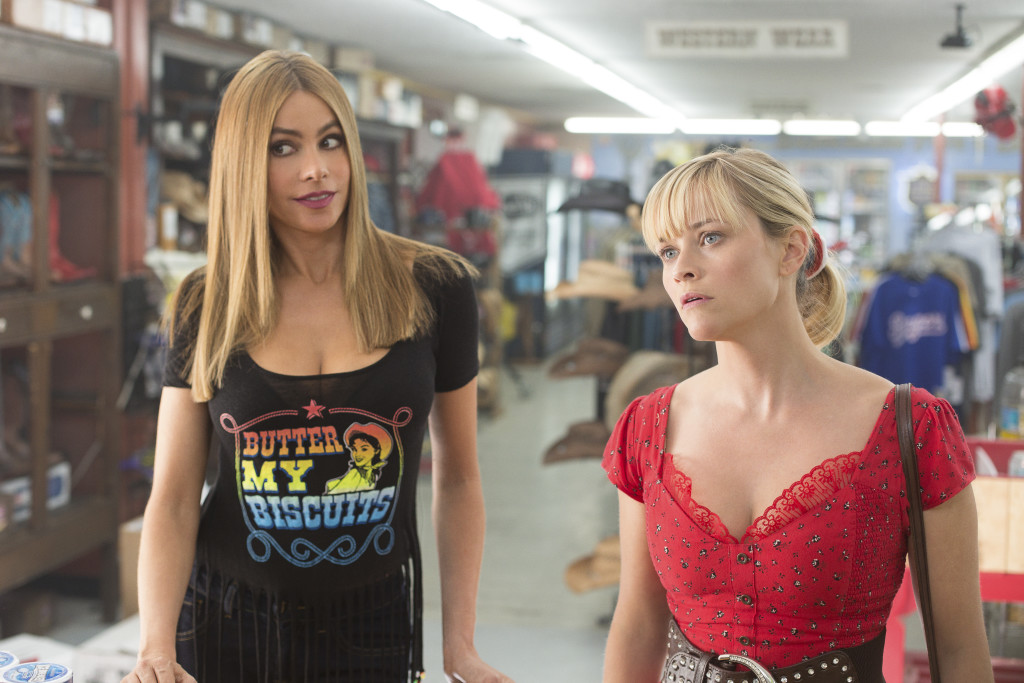 HOT PURSUIT is released in UK CINEMAS on 8th MAY 2015. 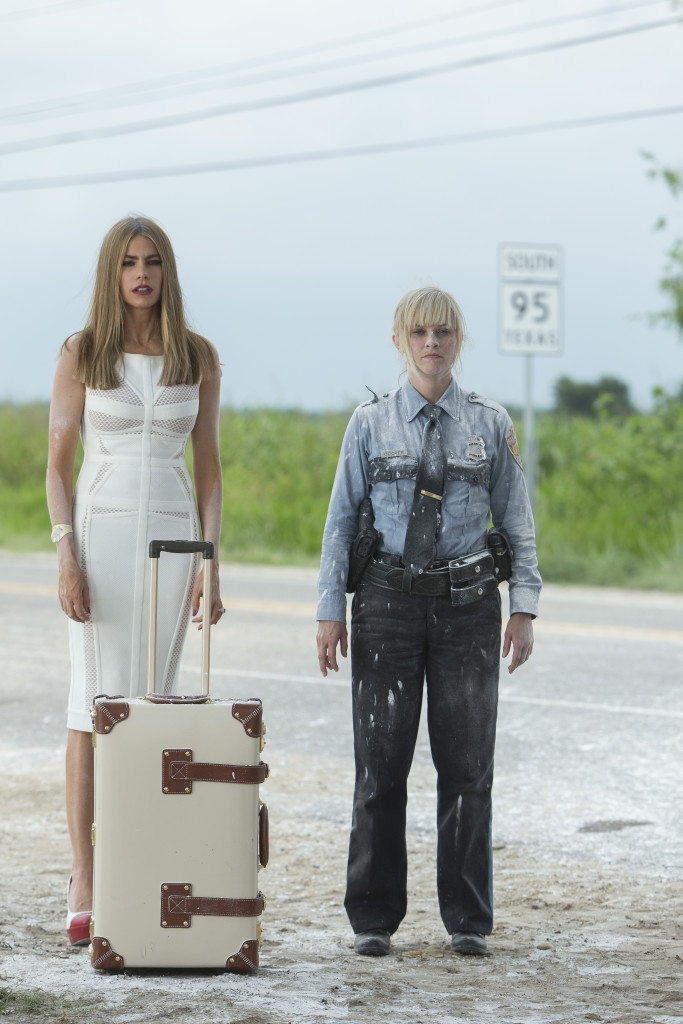 This entry was posted on Tuesday, February 17th, 2015 at 1:02 pm and is filed under Movies. You can follow any responses to this entry through the RSS 2.0 feed. Both comments and pings are currently closed.