London Mums love lists of characters from our favourite movies. This time we hope you enjoy the greatest Animal Animation Heroes.

Over the years we have seen some amazing animation heroes of the animal variety, showing plenty of bravery throwing themselves into copious amounts of adventurous antics. From detective dogs to protagonist penguins, it’s often the animals that are the unlikely heroes who swoop in and save the day. No exception to that is everyone’s favourite furry friend, the iconic Scooby Doo, who is returning in brand new adventure Scooby-Doo! And WWE: Curse of Speed Demon.

To celebrate the return of him and the Mystery Inc gang, we take a look at the some of the animals just as heroic as the infamous Scooby-Doo.

Puss in Boots from Shrek 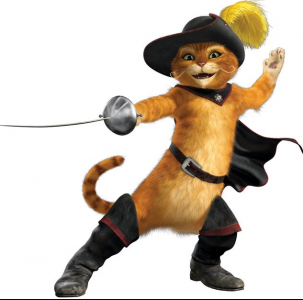 Not to be confused as a silly cat with his comedic appearance of long leather boots, a suave sword belt and a seventeenth century cavalier hat, Puss in Boots is one crafty cat. Notoriously known for using trickery and deceit to gain power and wealth, deep down he has a heart of gold, acting as an honorable hero always looking to use his charismatic charm to save the day. 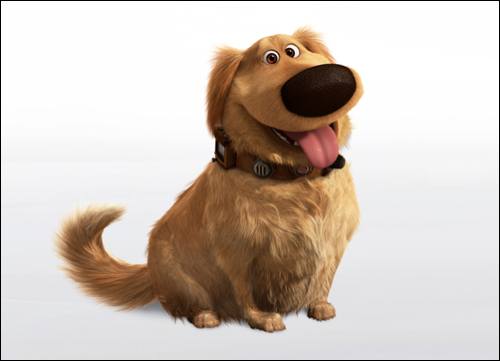 A slightly chubby golden retriever, Dug is your typical fun-loving, playful pup. Surprisingly human-like thanks to an invention by his evil owner, he is able to have his thoughts translated into speech with a special, high-tech collar. Standing as a loyal companion to earnest young wilderness explorer Russell, he is the perfect trusty assistant. 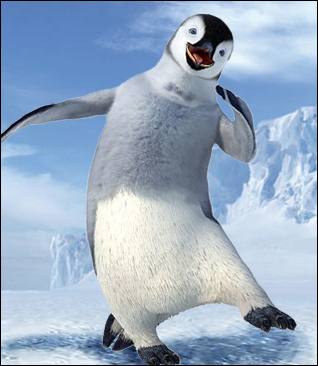 From the outside, Mumble is just like all the other emperor penguins living in the Antarctic. But in fact, he’s very different, unique in that he is the only emperor penguin to not have a heart-song, the special song the other penguins use for courting. Instead he was blessed with feet that have a remarkable tap dancing talent. Constantly condemned for being different, it just so happens that the rhythm in his happy feet is actually rather heroic.

Flik is a nerdy inventor who lives in a colony of ants in the middle of a dangerously dry creek. Desperate to make a difference to his colony’s way of life, his clumsy, over-the-top nature often leads to him making things worse in the process. Regularly seen as an unnecessary nuisance, he is determined to not be defeated as he embarks on a creepy crawly mission to be the hero that saves the day. 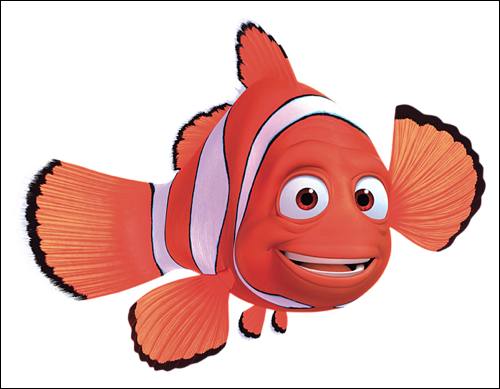 Once a playful, easy-going clown fish, a tragic barracuda attack that took the lives of his wife and most of his children left Marlin neurotic, worrisome and overwhelmingly pessimistic. Keen to protect his idyllic life in the reef he finds himself in utter despair when his only son Nemo is taken by snatching humans. Refusing to be anything but the unwavering hero, he sets off with the help of his forgetful friend Dory to be the ultimate super-dad.

Scooby-Doo from Scooby-Doo! And WWE: Curse of the Speed Demon 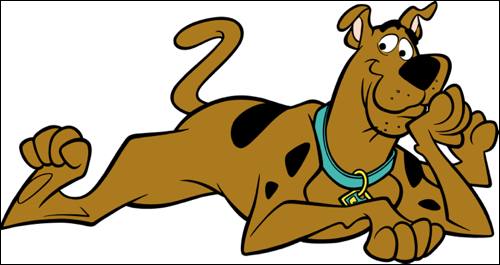 When Scooby and the gang attend an off-road racing competition, the last thing they expect is to stumble upon a menacing phantom. However, before they can say “ruh-roh,” things take a turn for the worse, as Inferno schemes to sabotage the race and cause chaos for everyone. With the help of WWE Superstars Triple H, Paige and Sheamus, as well as Scooby’s new driving partner, The Undertaker, it’s up to Scooby-Doo and the Mystery Inc. gang to save the race before it’s too late! Scooby-Doo! And WWE: Curse of the Speed Demon is out on DVD and Digital HD 8 August 2016.

This entry was posted on Sunday, August 7th, 2016 at 11:10 am and is filed under Movies. You can follow any responses to this entry through the RSS 2.0 feed. Both comments and pings are currently closed.