Future Films Heads Up: WHAT WE DID ON OUR HOLIDAY

What We Did On Our Holiday is a new British comedy from the makers of Outnumbered and stars David Tennant, Rosamund Pike and Billy Connolly. It will hit UK cinemas on 26th September 2014. From the trailer it seems like a relaxing fun family movie particularly interesting for fans of British humour. 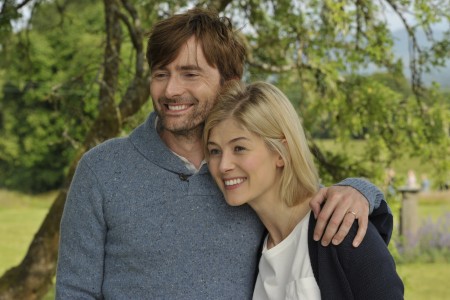 Doug (David Tennant) and Abi (Rosamund Pike) and their three children travel to the Scottish Highlands for Doug’s father Gordie’s (Billy Connolly) birthday party. It’s soon clear that when it comes to keeping a secret under wraps from the rest of the family, their children are their biggest liability… From the creators of the hit BBC comedy series Outnumbered – WHAT WE DID ON OUR HOLIDAY is a heart-warming, uplifting comedy for all the family. 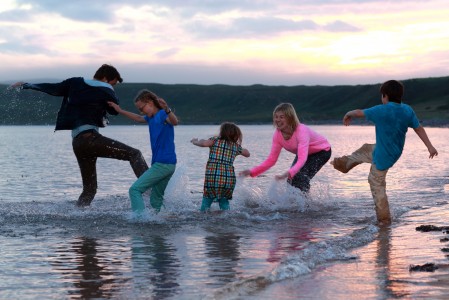 This entry was posted on Thursday, August 14th, 2014 at 11:00 am and is filed under Movies. You can follow any responses to this entry through the RSS 2.0 feed. Both comments and pings are currently closed.