Future Films Heads Up: SUFFRAGETTE commemorating the movement that fought for women’s right to vote

With the UK General Election taking place today, the forthcoming film SUFFRAGETTE could not be more relevant.  After more than 9 million women failed to vote in the 2010 election, there is hope for a greater participation today. We cannot fail to remember that women were not allowed to vote in Great Britain until the 1832 Reform Act and the 1835 Municipal Corporations Act. Both before and after 1832, establishing women’s suffrage on some level was a political topic, although it would not be until 1872 that it would become a national movement with the formation of the National Society for Women’s Suffrage and later the more influential National Union of Women’s Suffrage Societies (NUWSS). The movement shifted sentiments in favour of woman suffrage by 1906. It was at this point that the militant campaign began with the formation of the Women’s Social and Political Union (WSPU).

SUFFRAGETTE, the first feature film to tell the story of the ordinary British women at the turn of the last century who risked everything in the fight for equality and the right to vote, will open in UK cinemas on 30 October 2015. 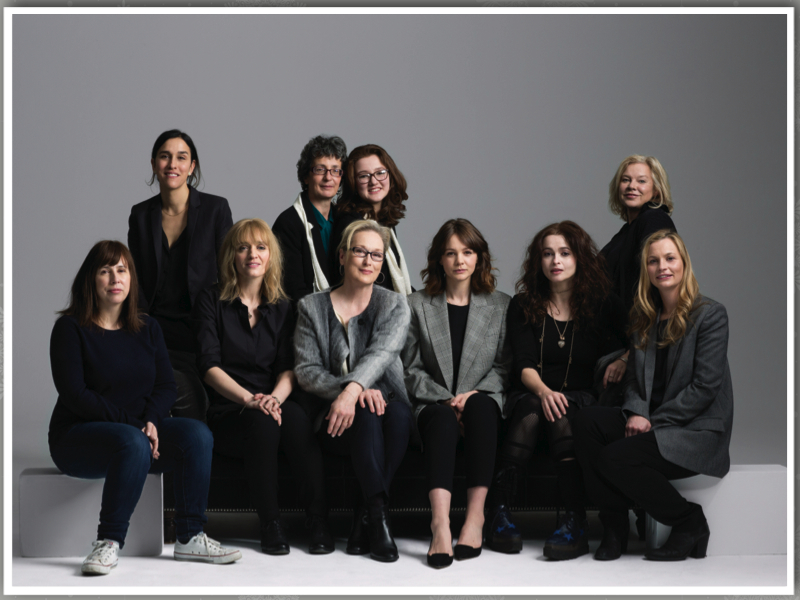 SUFFRAGETTE is an intense drama that tracks the story of the foot soldiers of the early feminist movement as they fought for the right to vote, women who were forced underground to pursue a dangerous game of cat and mouse with an increasingly brutal State. These women were not primarily from the genteel educated classes, they were working women who had seen peaceful protest achieve nothing. Radicalised and turning to violence as the only route to change, they were willing to lose everything in their fight for equality – their jobs, their homes, their children and their lives. The character of Maud, played by Carey Mulligan, is one such foot soldier. The story of her fight for dignity is both heart-breaking and inspirational. 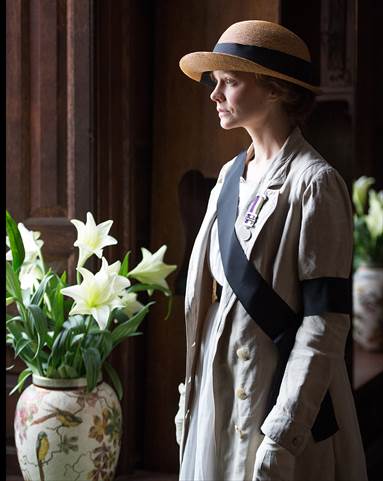 The film is produced by Ruby Films for Pathé, Film4 and the BFI in association with Redgill Productions and with the participation of Canal+ and Cine-Cinema. Executive Producers are Cameron McCracken, Tessa Ross, Rose Garnett, Nik Bower, James Schamus and Teresa Moneo.  Christopher Collins was the lead executive for the BFI. Certificate: 12A

Women Now and Then – Are we really better off now? How are raising the next generation?

This entry was posted on Thursday, May 7th, 2015 at 11:58 am and is filed under Movies. You can follow any responses to this entry through the RSS 2.0 feed. Both comments and pings are currently closed.