I am so excited about the forthcoming release of Disney’s Cruella planned for  28 May 2021. Fingers crossed this will go ahead. The trailer looks so good and Emma Stone in the punk role version of Cruella de Vil, the super villain in classic 101 Dalmatians, seems perfect.

Emma Stone’s big puppy eyes combined with the cruel grim dictated by the character as well as the Seventies fashion in London is a charming mix. 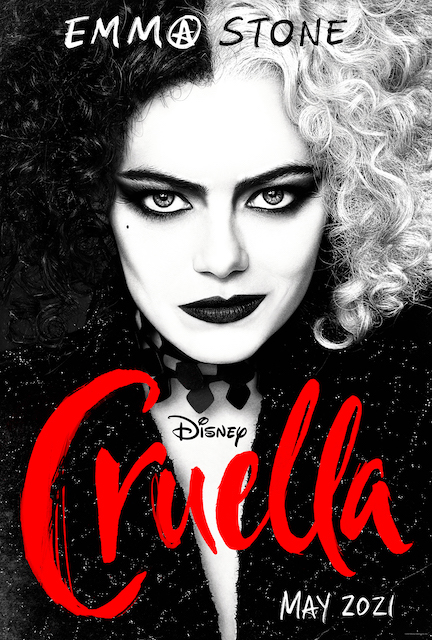 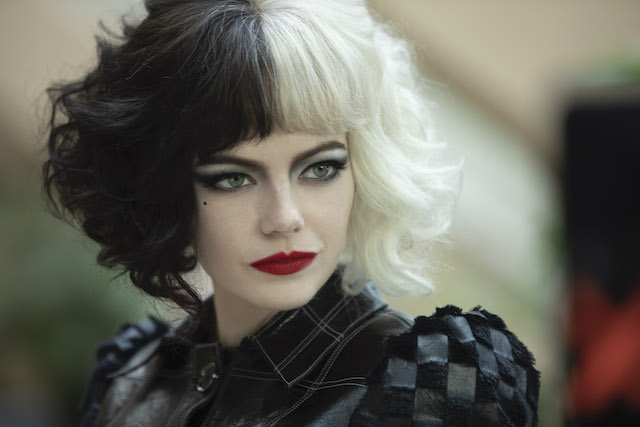 Cruella, which is set in 1970s London amidst the punk rock revolution, follows a young grifter named Estella, a clever and creative girl determined to make a name for herself with her designs. 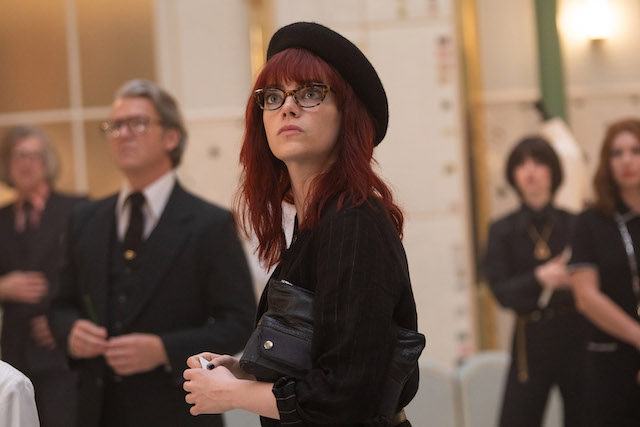 She befriends a pair of young thieves who appreciate her appetite for mischief, and together they are able to build a life for themselves on the London streets. One day, Estella’s flair for fashion catches the eye of the Baroness von Hellman, a fashion legend who is devastatingly chic and terrifyingly haute, played by two-time Oscar® winner Emma Thompson (Howards End, Sense & Sensibility). 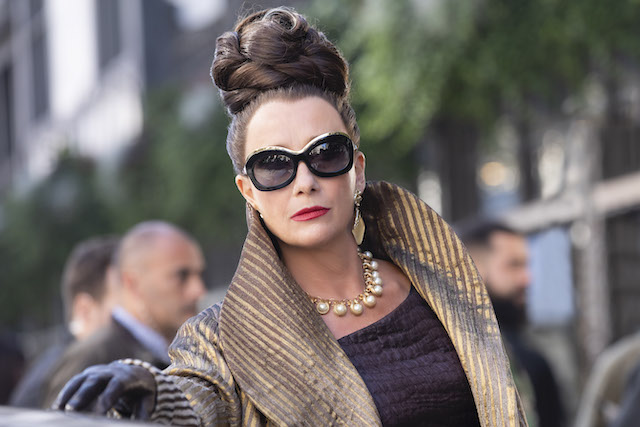 Emma Thompson as the Baroness 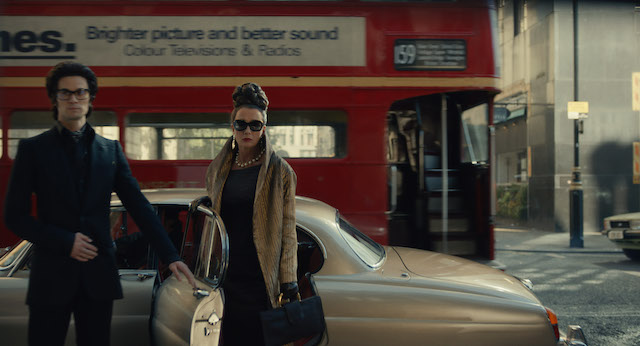 Andrew Leung as Jeffrey and Emma Thompson as the Baroness

But their relationship sets in motion a course of events and revelations that will cause Estella to embrace her wicked side and become the raucous, fashionable and revenge-bent Cruella. 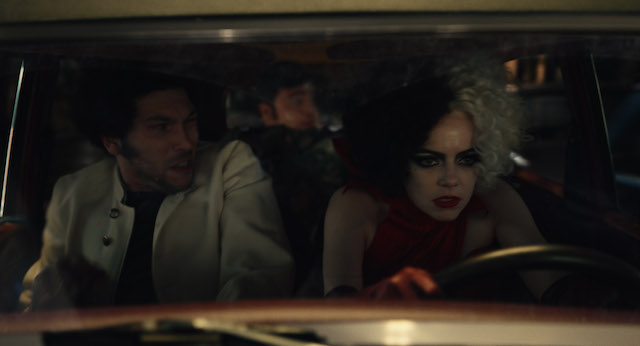 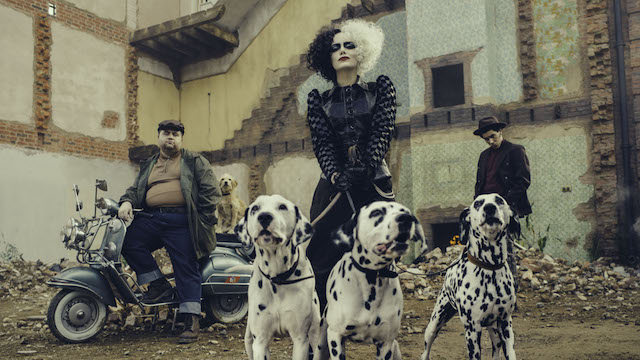 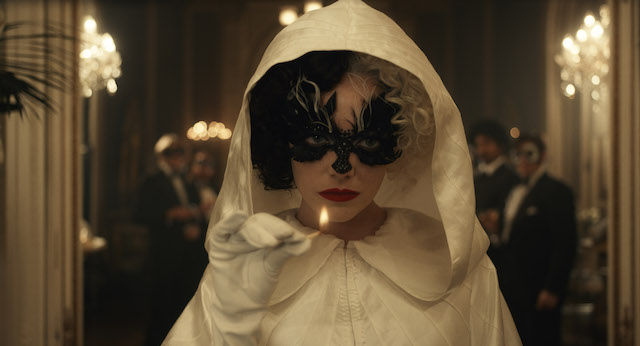 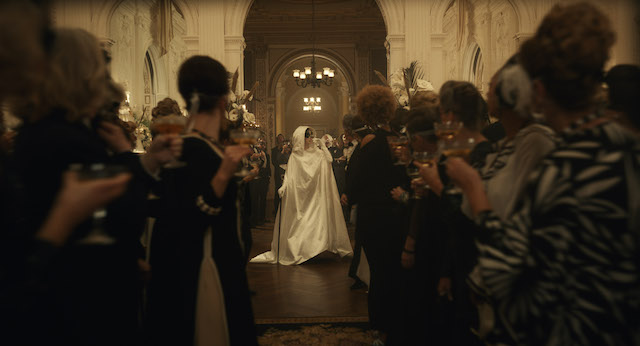 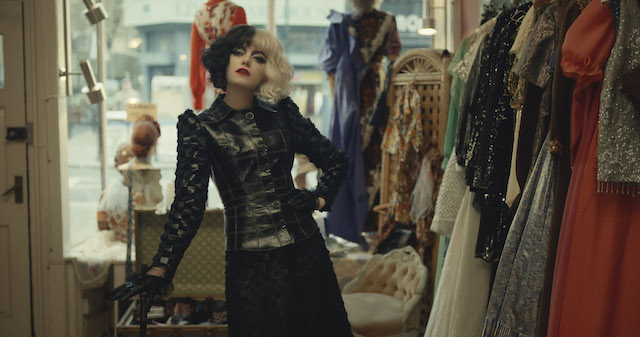 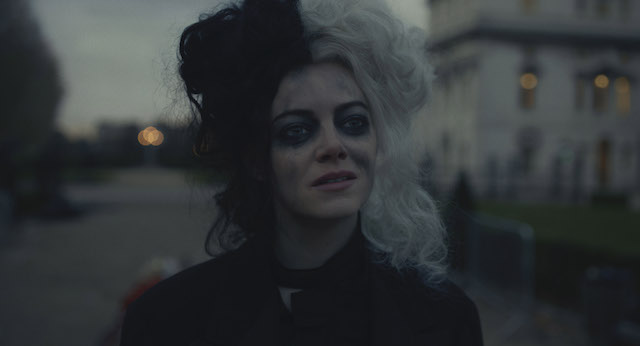 This entry was posted on Wednesday, February 17th, 2021 at 3:21 pm and is filed under Movies. You can follow any responses to this entry through the RSS 2.0 feed. You can skip to the end and leave a response. Pinging is currently not allowed.