Disney is really good at creating amazing teaser trailers and PR campaigns to get us all keen to the next movies. Beauty and the Beast is one of the films I look forward to the most in 2017. Judge for yourself looking at the trailer that has just been released by Disney. The film looks like the perfect live-action re-telling of the studio’s animated classic which refashions the classic characters from the tale as old as time for a contemporary audience, staying true to the original music while updating the score with several new songs. 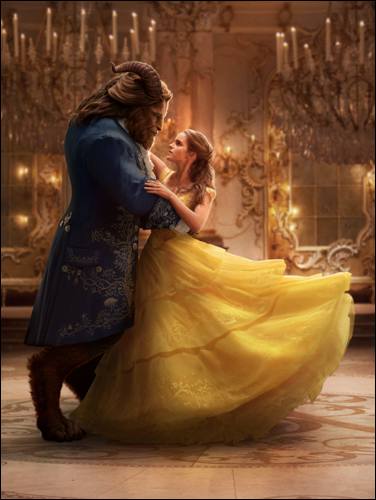 As everybody probably remembers, Beauty and the Beast is the fantastic journey of Belle, a bright, beautiful and independent young woman who is taken prisoner by a beast in his castle. 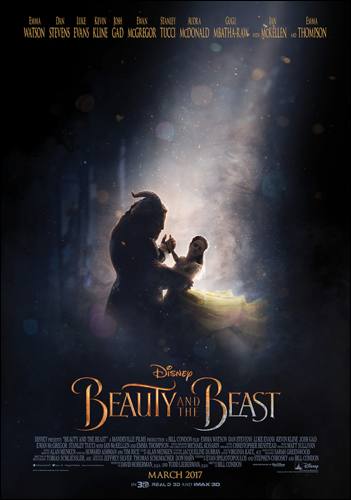 Despite her fears, she befriends the castle’s enchanted staff and learns to look beyond the Beast’s hideous exterior and realize the kind heart and soul of the true Prince within. 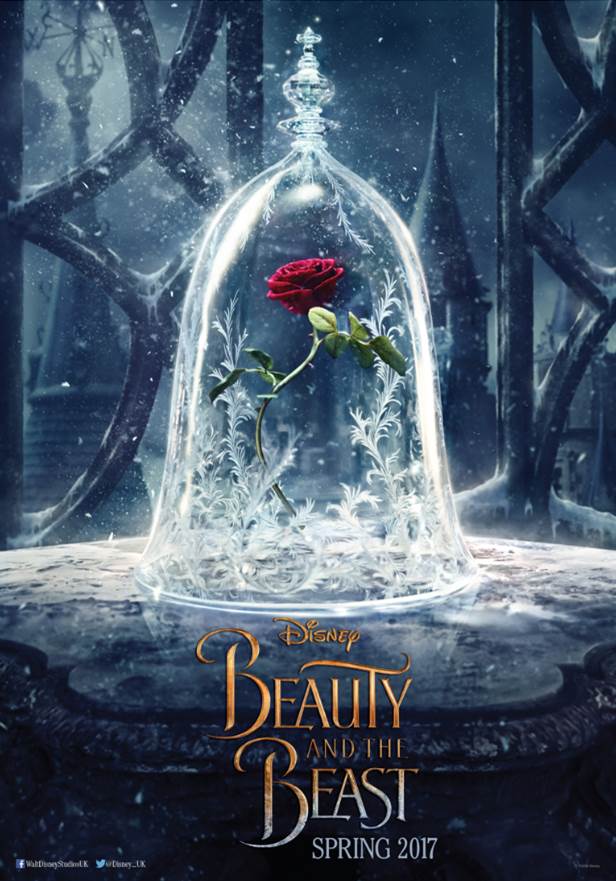 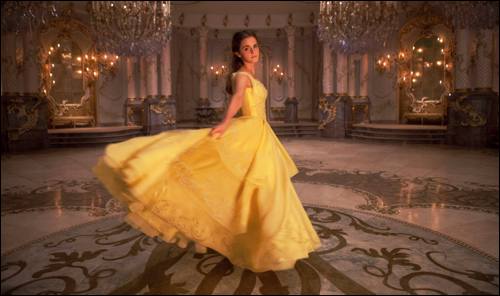 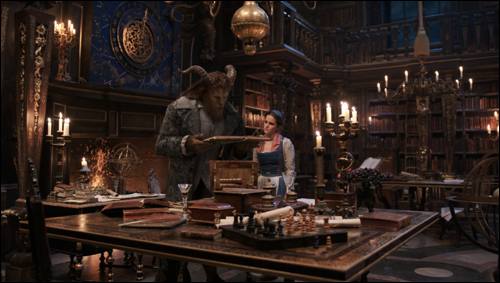 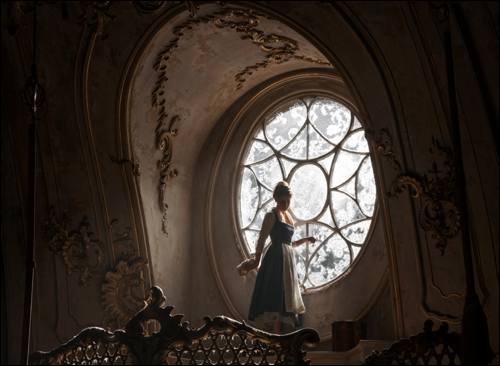 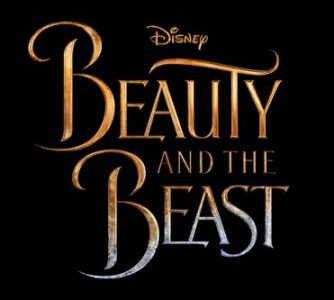 This entry was posted on Monday, November 14th, 2016 at 11:03 pm and is filed under Movies. You can follow any responses to this entry through the RSS 2.0 feed. Both comments and pings are currently closed.