Future Films heads up: A ROYAL NIGHT OUT

Lionsgate UK will release A ROYAL NIGHT OUT in cinemas across the UK on 15 May 2015. Inspired by true events, A Royal Night Out is a heart-warming and riotous tale of the Queen witnessing the energy and spirit on this unique night. 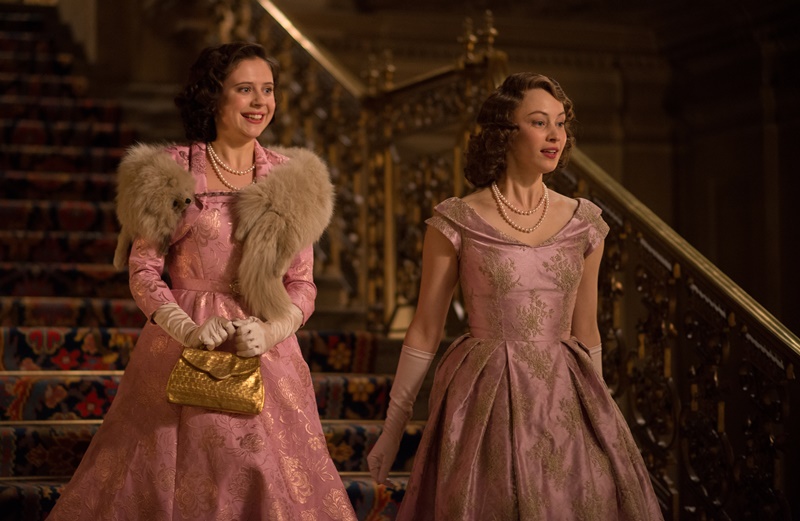 VE Day, 1945. Across Europe, people are celebrating the end of the war. London overflows with celebration and excess. Two teenage princesses are allowed out that night to join the party. For the first time they are able to mingle with the teeming crowds, incognito.

Our two teenagers are Margaret (Bel Powley) and the future Queen of England, Elizabeth (Sarah Gadon). Home is Buckingham Palace. 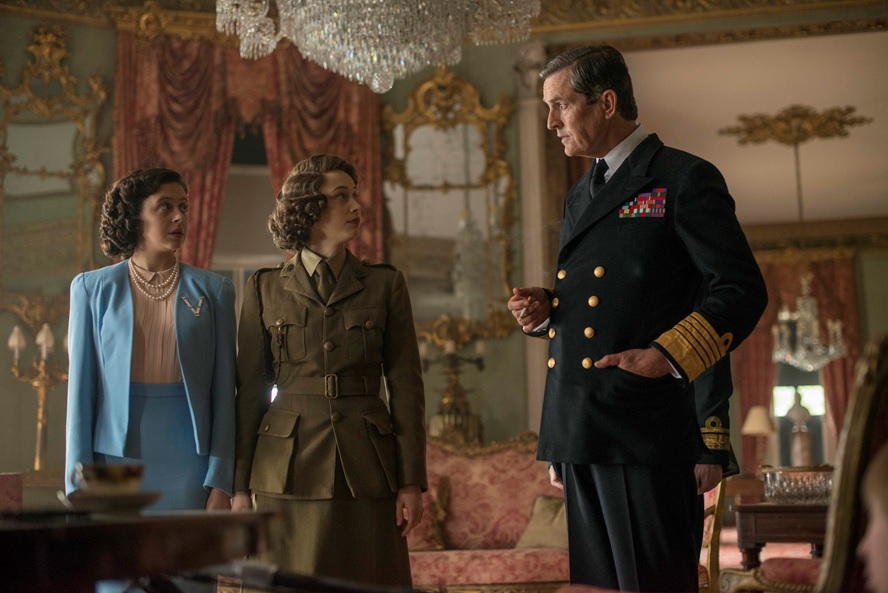 With 2015 marking the 70th Anniversary of VE Day, join in the celebrations when A Royal Night Out is released in UK cinemas on 15 May 2015.

Directed by Julian Jarrold from a screenplay by Trevor de Silva and Kevin Hood, A Royal Night Out is produced by Robert Bernstein and Douglas Rae through their company Ecosse Films (Mrs Brown, Nowhere Boy). 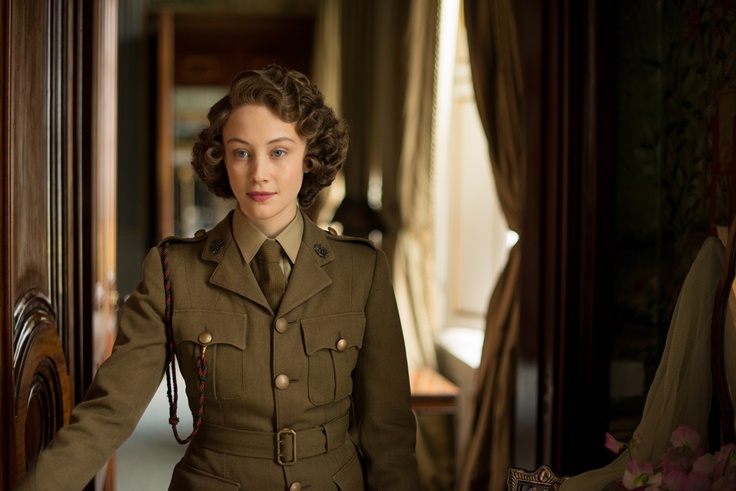 Sarah Gadon as Princess Elizabeth (Dracula Untold, The Amazing Spiderman 2)
Bel Powley as Princess Margaret (Side by Side, Diary of a Teenage Girl)
Jack Reynor as Jack (Transformers: Age of Extinction, What Richard Did)
Directed by Julian Jarrold (Becoming Jane, Kinky Boots)

This entry was posted on Tuesday, April 7th, 2015 at 11:30 am and is filed under Movies. You can follow any responses to this entry through the RSS 2.0 feed. Both comments and pings are currently closed.