The best films often originate from great books. From Book to Film – in this feature I am looking at some of the best film adaptations of the last few decades. Check if there’s your favourite among them. 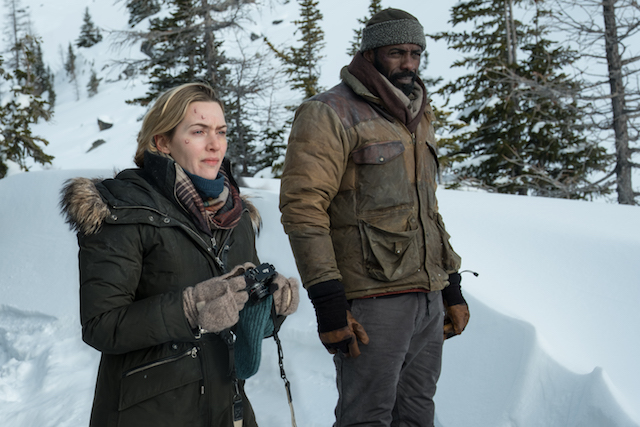 The Mountain Between Us (Charles Martin)

Stranded in barren conditions after their plane crashes into the unforgiving mountains, strangers Ben (Idris Elba) and Alex (Kate Winslet) must learn to work together to overcome the elements and save each other.

Read my review here and my interview with film director and man behind the adaptation Hany Abu Assad.

The story of a forbidden and secretive relationship between two cowboys (Heath Ledger & Jake Gyllenhaal) in a time that would never accept their feelings and their lives over the years. I have always loved this film and interestingly enough it’s one of the most touching love stories ever turned into the big screen.

An unorthodox love story; we follow the life of Pat (Bradley Cooper), who has recently been released from a mental institution and his relationship with Tiffany (Jennifer Lawrence), a mysterious girl with some problems of her own.

A heartbreaker, Atonement follows Briony Tallis through her life, beginning as a thirteen-year-old, who irrevocably changes the course of several lives when she accuses her older sister’s (Keira Knightley) lover (James McAvoy) of a crime he did not commit

A relatable film for women everywhere, Bridget (Renée Zellweger) is a 30-something determined to prove herself but finds herself struggling against her age, weight, job and the two bachelors who are seemingly constantly fighting over her or not wanting her at all.

Guaranteed to jerk some tears, Rachel McAdams and Ryan Goslings bring the book to life with their story of love, loss and social differences. I have read this novel as many times as I have watched the movie. I never get tired of it! This is one of my favourite love stories / film adaptations of all time.

A classic film starring Dustin Hoffman, The Graduate is a tale of young love, forbidden love, disillusionment and growing up. Who doesn’t like this movie? It never ages.

A story of forbidden romance, we follow Jacob (Robert Pattinson), a former veterinary student who takes a job in a traveling circus and finds himself falling in love with the ringmaster’s wife (Reese Witherspoon).

Recently celebrating the film’s 30th anniversary, this film has become a cult classic.

This entry was posted on Friday, October 6th, 2017 at 7:02 pm and is filed under Movies. You can follow any responses to this entry through the RSS 2.0 feed. Both comments and pings are currently closed.