Top 5 Tips to Chillax and Forget our FoMo

Talking in acronyms is a hideous habit and one that teenagers have picked up quite quickly. I am a linguist and love languages in their purity and beauty. But there’s one acronym that so much summarises my own frequent state of mind that makes me want to use it abundantly: FoMo aka ‘fear of missing out’. Especially London Mums suffer from this condition. We live in a city that never sleeps and that has so much (I’d say TOO much) to offer.

Is the FoMo the terror of the century? FoMo is fast becoming the fright of the modern millennial – that everybody else is having more fun and exciting experiences than you.  Whether it’s dining at the latest restaurant, taking the kids to the latest outdoor craze or understanding what your fellow mums are talking about at the school gates – it’s something all mums have experienced before.

Do you really want to be the ‘cool’ mum on the school playground? Do you know what’s new out there (in the ‘normal’ non mumsy world?

Here are five conversation starters to stay one step ahead of other mums at the playground.

1.    Heard of a Jian Bing? It’s half way between a crepe and burrito! The soya milk pancake can be sprinkled with sweet or savoury. Try these for your Netflix night in, inspired by Walter’s pancakes from Breaking Bad. I absolutely loved this series after talking to a cool mum at school who raved about it. Read my super enthusiastic review here.

2.    Tried Bokwa? It’s a new dance class craze based on drawing the alphabet with your feet, whilst burning calories! If it’s been a long day you could put on Footloose and freestyle (or relax and watch on the sofa).

3.  Board games are back! A recent survey by Britain’s biggest toy retailer revealed despite kids loving digital gadgets, games such as Monopoly will be big this Christmas. Get the kids playing early to polish their game playing skills and come out on top before Christmas hits or if your board game is buried in the attic you could always watch Robin Williams’ fight to save a toy factory in Toys.

4. Why are vampire stories and movies so popular?

At the moment it’s all about vampires’ books and films. Ten years ago there was Buffy the Vampire Slayer, then Interview with a Vampire and now The Vampire Diaries (which is in its 6th season now) and the Twilight series (which grossed $104 Million in 2008).  Admittedly I am not a vampire type of girl (more a Mr Selfridge type.

In fact I never liked any of the past series based on the vampire theme, but being a binge Netflix viewer as I am, I have come across the Vampire Diaries and just took a peek simply because I heard that the male actors were  spectacularly good looking. Most vampires (male and female) are given a sexy image to appeal to both genders in the audience. The Vampire Diaries certainly do not disappoint. Paul Wesley and Ian Somerhadler are stunning and make a good watch over and over again. But the storytelling is also quite intricate and Gothic enough to keep you hooked up for many series (and many more to come).

Vampires are classic horror film creatures surrounded by a mysterious halo. Their sexy look helps to lure their victims but it is the way they hunt using their personality and looks to get their prey. Halloween is at the door and there’s nothing more suitable than a night in with vampire stories.

5.  Are you a Netflix binge viewer? If you are, apparently you are not alone. ‘Netflix’ing’ has been hailed by The Sunday Times Style’s barometer as officially ‘cool’, so congratulate yourself on being part of the coolest team! With everyone watching Orange is the New Black (personally not my cup of tea) and Breaking Bad (most definitely my favourite series), I have created my own list of top 11 TV series of the most talked about shows based on their amazing storytelling: 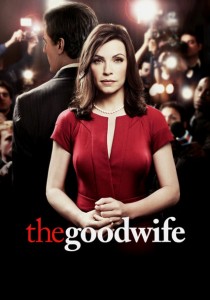 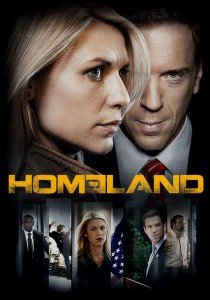 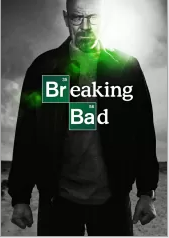 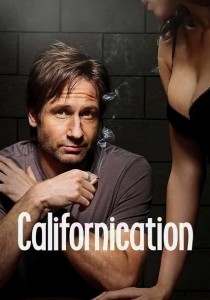 This entry was posted on Wednesday, October 8th, 2014 at 11:50 am and is filed under Movies. You can follow any responses to this entry through the RSS 2.0 feed. Both comments and pings are currently closed.