2016 marks the 100th anniversary of Dahl’s birth and to celebrate one of the most creative authors of all times, there will be a movie release in the Summer. From the minds of two of the world’s greatest storytellers – Roald Dahl and Steven Spielberg – THE BFG will see a UK release on 22 July 2016.

The Big Friendly Giant  will be impersonated by Academy Award winner Mark Rylance and his unlikely friend Sophie  by newcomer Ruby Barnhill. 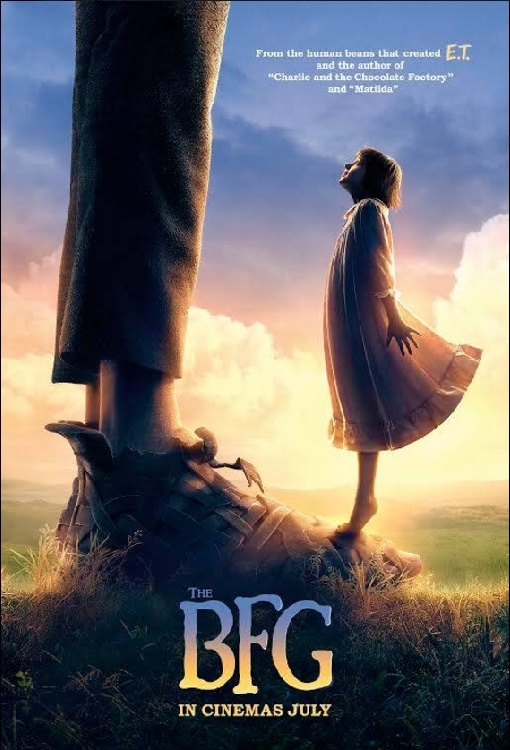 The talents of two of the world’s greatest storytellers – Roald Dahl and Steven Spielberg – finally unite to bring Dahl’s beloved classic The BFG to life. The BFG is the exciting tale of a young London girl and the mysterious Giant who introduces her to the wonders and perils of Giant Country.

Spielberg recently said: “I think it was kind of genius of Roald Dahl to be able to empower the children. It was very, very brave of him to introduce that combination of darkness and light,’ and being able to do scary, but also be redemptive at the same time and teach a lesson, an enduring lesson, to everyone, it was a wonderful thing for Dahl to have done, and it was one of the things that attracted me to want to direct this Dahl book.” 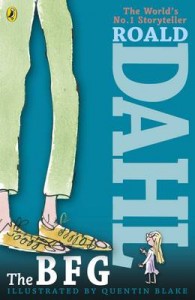 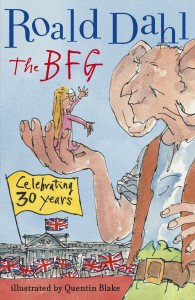 Based on the beloved novel by Roald Dahl, The BFG (Big Friendly Giant) was published in 1982 and has been enchanting readers of all ages ever since.  Dahl’s books, which also include Charlie and the Chocolate Factory, James and the Giant Peach, Matilda and Fantastic Mr. Fox, are currently available in 58 languages and have sold over 200 million copies worldwide.

Originally created as a bedtime story, The BFG was Dahl’s own favorite of all his stories. Spielberg added: “It was very important for us to be loyal to the language, and the great writer Melissa Mathison, who also wrote E.T.: The Extra-Terrestrial wrote The BFG.”

The People behind this production 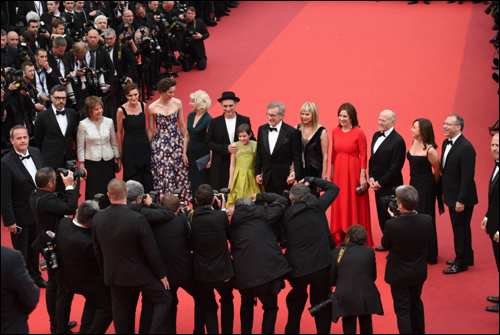 This entry was posted on Sunday, February 14th, 2016 at 1:05 pm and is filed under Movies. You can follow any responses to this entry through the RSS 2.0 feed. Both comments and pings are currently closed.