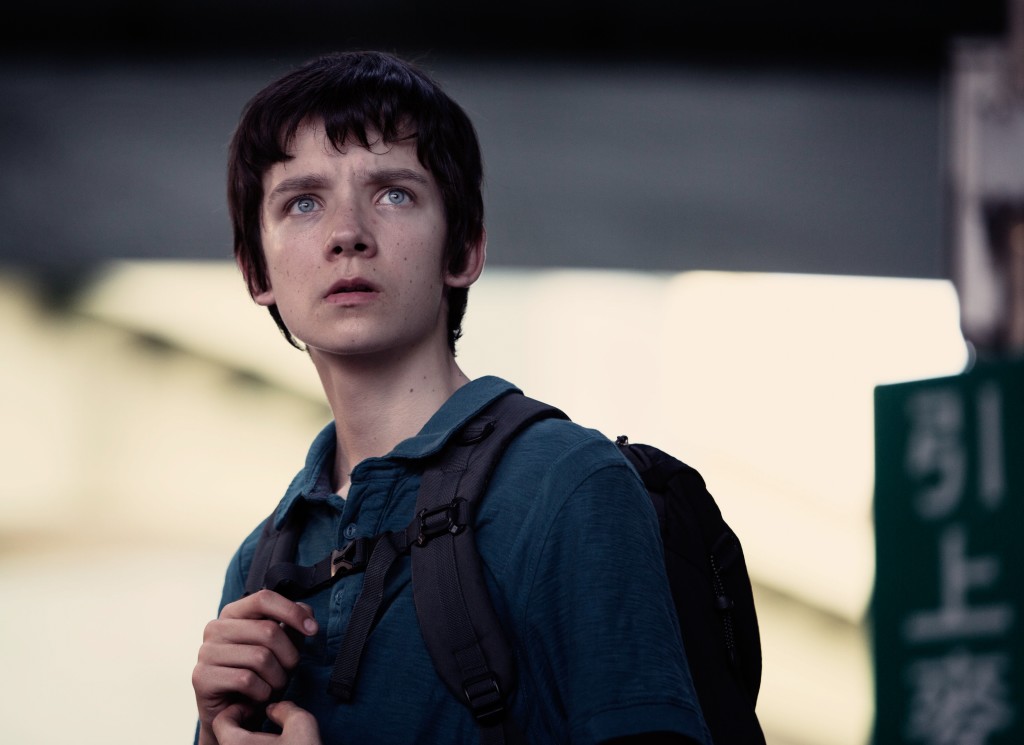 Like many teenagers, Nathan (Asa Butterfield) has a tricky relationship with his mother (Sally Hawkins), but it’s not just because of his age.  He’s been diagnosed as on the autistic spectrum and she struggles to cope with his insensitivity and distant manner.  At the same time, he’s never got over the death of his father, with whom he was far closer.  But she does recognise his talent for maths and takes on local teacher Martin (Rafe Spall) as his tutor.  He gets Nathan interested in taking part in the Maths Olympiad and, having passed the entrance exam, the boy finds himself off to Taiwan for the final selection process.  It turns out to be a personal journey as well as a physical one.

It’s important to the story that Nathan is only just on the spectrum.  It means, and the film shows, that he can be reached but it needs to be the right person.  His father was one of them, his tutor turns out to be another but, crucially, his mother, Julie, isn’t – at least for most of the film.  She’s lost the love and support of her husband and, despite trying her hardest, flounders and struggles.  But there’s another reason which doesn’t become apparent until later on the film, but which changes our view of her.  She works in a care home.  In other words, she spends all her time looking after others, with her own needs as a person pushed firmly into second place.  It’s no surprise, therefore, that she falls for the first man who shows her some attention and affection – and that man is Martin.

Nathan has his first taste of a relationship with a girl of his own age. While in Taiwan, he becomes friends with Zhang Mei (Jo Yang), a pretty member of the formidable Chinese team.  Unsurprisingly, it turns into something more, with an equally unsurprisingly positive effect on the boy. 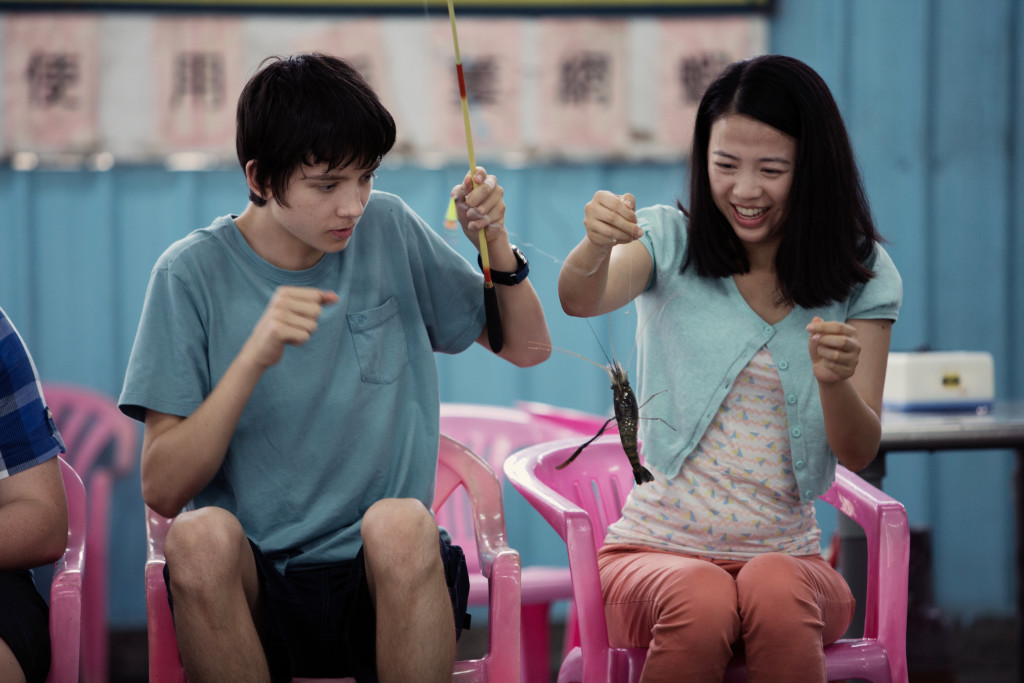 So it’s a warm hearted, life affirming film, all about love and how it can confuse things.  But it’s not all sweetness and light, because we see a darker side to the autistic spectrum through another member of Nathan’s team, Luke (Jake Davies).  He has no people skills at all, made worse by a constantly sarcastic tone of voice and he self-harms.  And his efforts to try and connect with the other members of the team are doomed to fail.  He learns Monty Python’s parrot sketch off by heart and performs it for them, using a prawn in place of the bird.  And nobody laughs.

The line-up of British talent is impressive and doesn’t disappoint.  Asa Butterfield is excellent as Nathan, his expressive eyes speaking volumes for his bewilderment at the world around him, both in the UK and Taiwan.  And Sally Hawkins combines fragility with a hidden strength as the mother who feels she can never do anything right for her son. 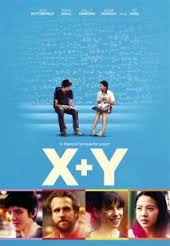 If all the maths sounds like double Dutch, don’t worry – you’ll still understand the film.   This is a film that’s just as much about the destination as the journey – and that applies just as much to the mother as her son.  True, it does lean towards the sentimental a touch too often, but it’s still eminently likeable and a lot of credit for that belongs to the cast.

Tags:  Asa Butterfield autism Boyhood Monty Python Rafe Spall Sally Hawkins Stand By Me X + Y
This entry was posted on Wednesday, March 11th, 2015 at 11:15 am and is filed under Movies. You can follow any responses to this entry through the RSS 2.0 feed. Both comments and pings are currently closed.