Known for their crazy, colourful, and magical hair, Trolls are the happiest, most joyous creatures ever to burst into song. But their world of rainbows and cupcakes is changed forever, when their leader Poppy (Anna Kendrick) must embark on a rescue mission that takes her far beyond the only world she’s ever known. To help her in her mission comes Branch (Justin Timberlake) who thought he had found his happy place, only to realise that it was going to be put upside down … 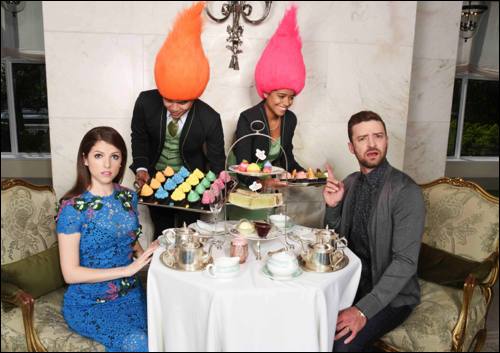 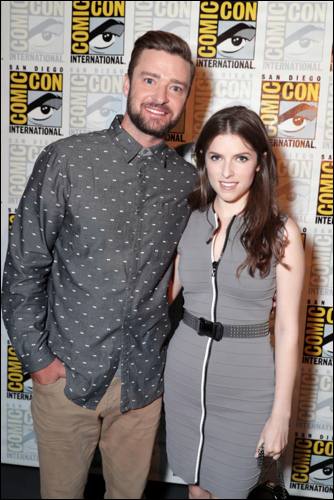 London Mums and children both loved Trolls! It’s one of those weird and wonderful movies that I will probably watch over and over again with and without children. There are lots of educational messages that give the film that additional layer and make it more interesting: friendship is important and worth fighting for; taking a risk is often necessary to improve your life; physical imperfections don’t count but real feelings do, and so many more. Children will understand those messages without being explicitly told. Overall an unexpectedly excellent film. 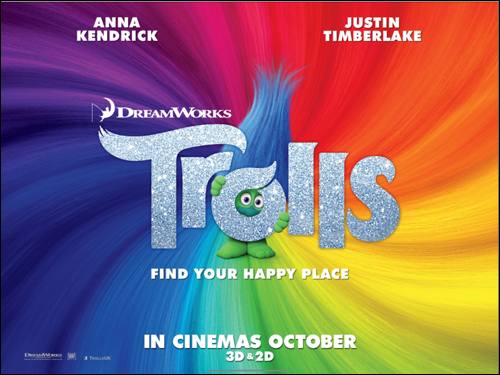 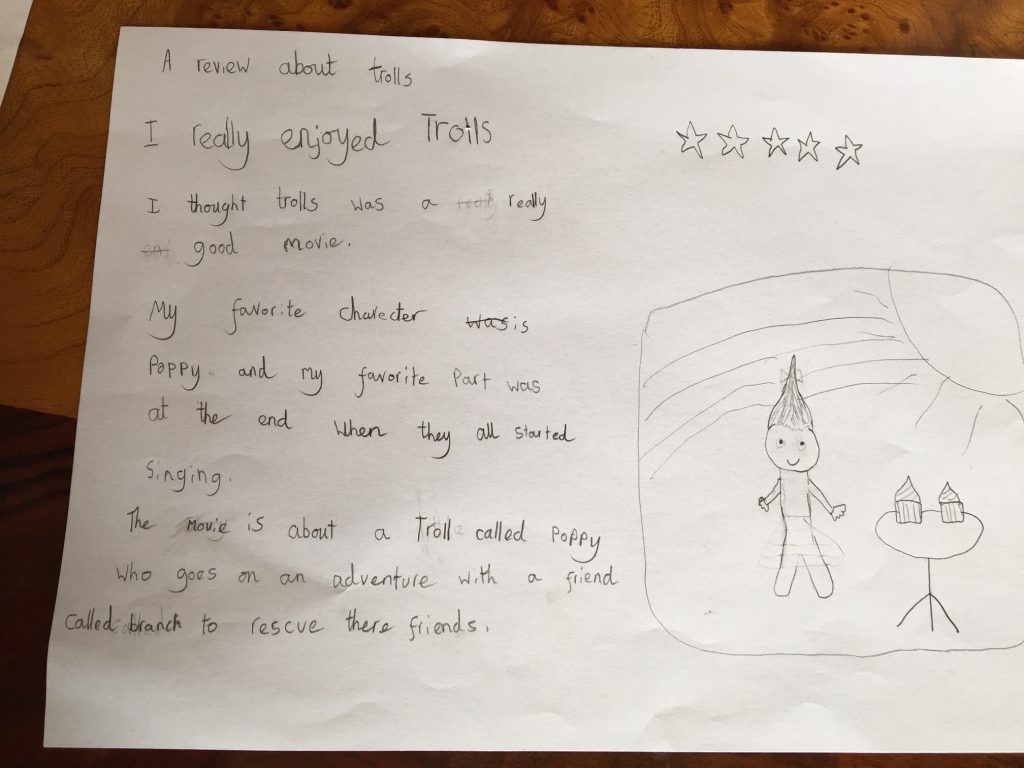 DreamWorks TROLLS is released in cinemas from 15 October 2016 in 3D and 2D.

Tags:  animated family film family film films films for children great films movies
This entry was posted on Friday, October 14th, 2016 at 12:50 pm and is filed under Movies. You can follow any responses to this entry through the RSS 2.0 feed. Both comments and pings are currently closed.