Transformers – The Last Knight, the fifth installment of the Transformers series by Paramount, reunites director Michael Bay with Mark Wahlberg, Josh Duhamel, Tyrese Gibson and Peter Cullen, who will once again voice Autobot leader Optimus Prime. Additions to the cast include Laura Haddock, Santiago Cabrera, Isabela Moner, Jerrod Carmichael and Anthony Hopkins. Think of Fast and Furious meets Star Wars meets The Avengers mixed it with King Arthur and you have an idea, or maybe you don’t. 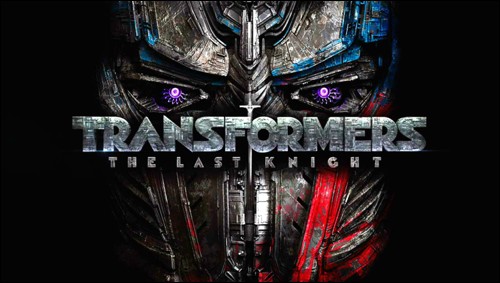 The plot has a tie into Arthurian legend.  Humans and Transformers are at war. Optimus Prime returns to his home planet Cybertron to find it a wasteland. He realises that he is to blame for the destruction and learns that he can restore his world with a mysterious artifact. There is speculation that the legendary sword Excalibur might be the artifact in question.

Then the nasty Queen puts a spell on Optimus Prime and he goes rogue back to earth to retrieve the sword.

The key to saving humans’ future on planet earth is buried in the ocean along with some secrets from the King Arthur’s legends and the intertwined history of the Transformers on Earth.

The interviews with the stars 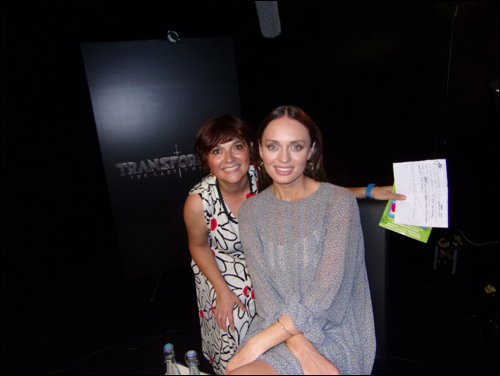 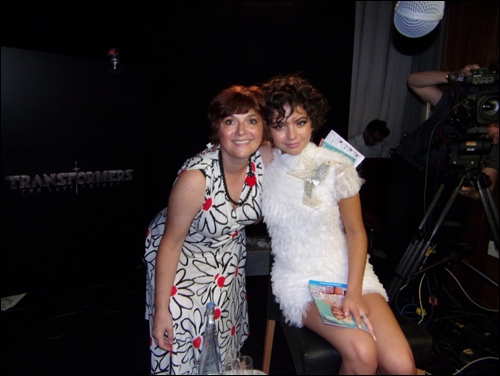 The Transformers’ franchise is extremely successful because of its huge fan base of primarily boys and dads who love cars, technology and action movies. The perfect mix for a winter Sunday afternoon. It might not appeal to women and girls with some exceptions.

Transformers – The Last Knight has non-stop action and thrilling special effects. Some of the baby robots and transformers were particularly graceful and funny including a mini transformer robot made out of old Vespa pieces. 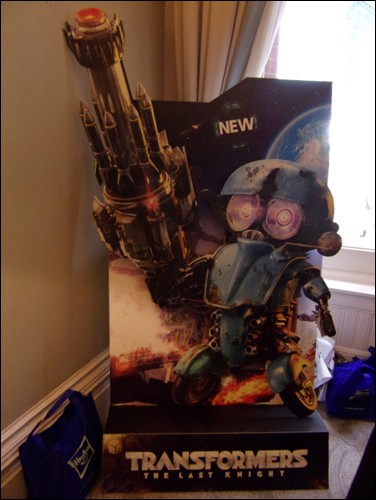 Another charming and humorous character is the robot butler to Anthony Hopkins’ character. He resembles C3PO with his manners and posh British accent. He is jokingly told ‘not to act like C3PO’. The film’s similarities to Star Wars extend to spaceships and flying objects. Compared to the Star Wars’ movies, Transformers – The Last Knight has a thin storyline. The Arthurian historical link to the Transformers on Earth story made at the beginning seemed very promising but then failed to materialise when audiences are taken all over the places (in space, under the sea on a submarine, in a British castle, in London and all over the world) in an attempt to create more adventures.

The humour underlying the whole movie will make you forget the thin plot. The presence of great actors including Sir Anthony Hopkins, Stanley Tucci, Santiago Cabrera and Mark Wahlberg is the silver lining.

In Transformers – The Last Knight  Santiago Cabrera, who plays a special military force, reunites with Laura Haddock. They appeared together in BBC The Musketeers Season 3 Episode 4.  Laura played Pauline, an old friend from Aramis’ past. Great to see them working together again on Transformers 5 and having fun!

Transformers: The Last Knight is released in UK cinemas on 23 June 2017. 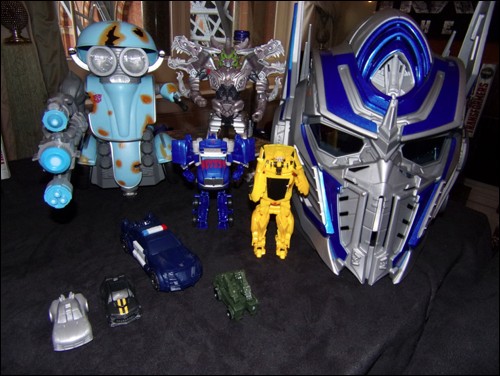 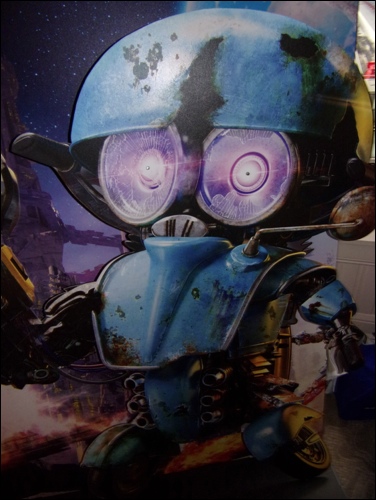 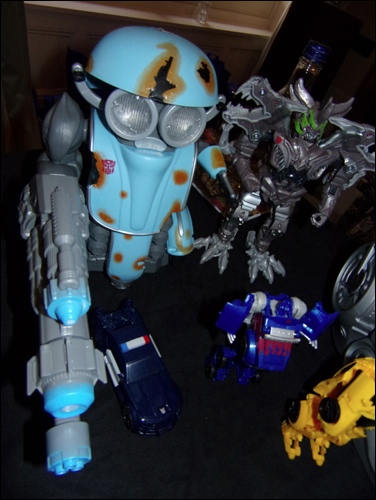 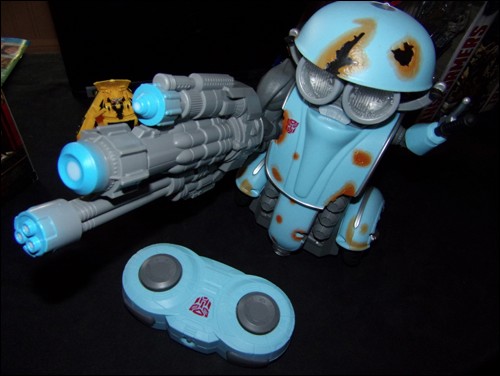 This entry was posted on Wednesday, June 21st, 2017 at 12:03 pm and is filed under Movies. You can follow any responses to this entry through the RSS 2.0 feed. Both comments and pings are currently closed.