It feels like a good old-fashioned Disney film including all ingredients that we all love about the classic animations plus great new live-action features. And Dumbo is irresistible with his big sweet eyes and ears. Don’t miss the opportunity to watch this incredible Tim Burton‘s movie in cinemas when it is released on 29 March. Check out why London Mums and Kids Club highly recommend it here. 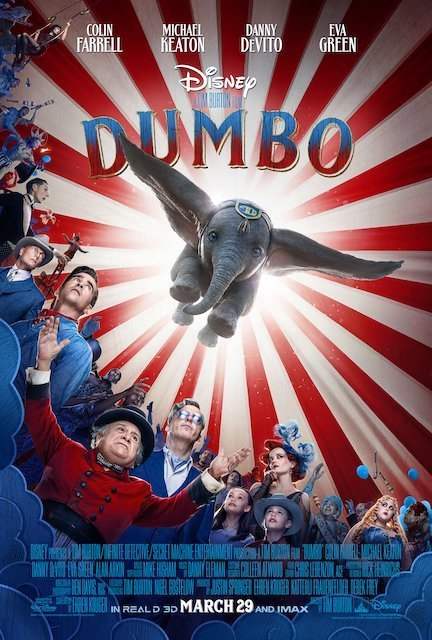 From Disney and visionary director Tim Burton, Dumbo expands on the beloved classic story where differences are celebrated, family is cherished and dreams take flight. 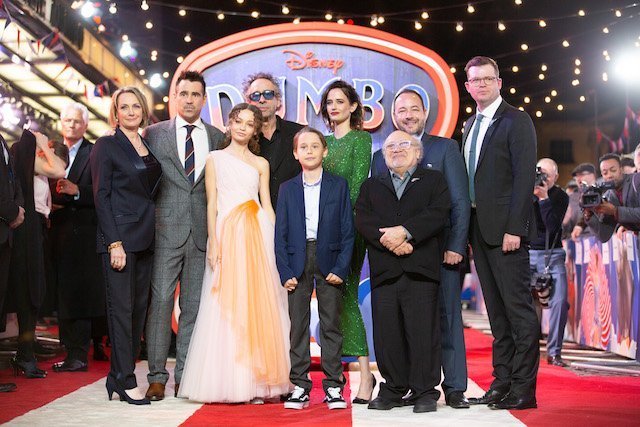 Circus owner Max Medici (Danny DeVito) enlists former star Holt Farrier (Colin Farrell) and his children Milly (Nico Parker) and Joe (Finley Hobbins) to care for a newborn elephant whose oversized ears make him a laughingstock in an already struggling circus. But when they discover that Dumbo can fly, the circus makes an incredible comeback, attracting persuasive entrepreneur V.A. Vandevere (Michael Keaton), who recruits the peculiar pachyderm for his newest, larger-than-life entertainment venture, Dreamland. Dumbo soars to new heights alongside a charming and spectacular aerial artist, Colette Marchant (Eva Green), until Holt learns that beneath its shiny veneer, Dreamland is full of dark secrets.

The trailer and behind the scenes footage

The plot in the live action Dumbo has a lot new stories, romance and adventures where the humans are the protagonists alongside Dumbo.

For all the Disney fans out three, the new Dumbo is not a remake of the animated film that came out in 1941 but a feature movie an original story and characters.

The ‘new’ Dumbo is a baby elephant with the same look and feel of the animated version and that’s it. In the cartoon Dumbo’s ears became big after a sneeze  when he was born, while in the live action the sneeze is the push that makes him fly.

The feather is a common theme but while in the live action it is a fascinating object that encourages him to fly, in the cartoon the feather was a present from the mouse friend and was seen as a magical power that made him fly. 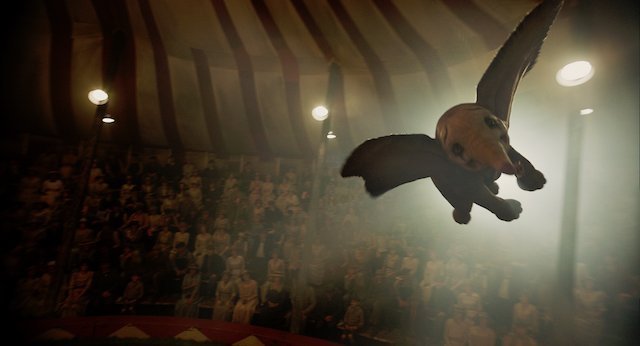 FLYING HIGH – In Disney’s new live-action adventure “Dumbo,” a newborn elephant with giant ears discovers he can fly, and he’s destined to be a star, which may or may not be a good thing. Directed by Tim Burton, “Dumbo” flies into theatres on March 29, 2019.

The live action movie has kept two of the original songs and similar scenes, which are most probably the most well known to bring back tons of past memories. They include: ‘Baby mine’ and ‘Pink elephants on parade’. The first song has a very similar scene from the original animation will most probably flood your face with tears and you will go back in time reminiscing the original scene, which, to me, was one of the sweetest scenes that Disney captured in the entire animation. ‘Pink elephants on parade’ instead was quite impossible to recapture with live elephants, as you can imagine, and it was recreated in the best way possible by using giant bubbles representing elephants which were ‘drunk’ as in the animated film, and dancing wildly to music.  During the baubles showcase the music from Fantasia plays in the background. 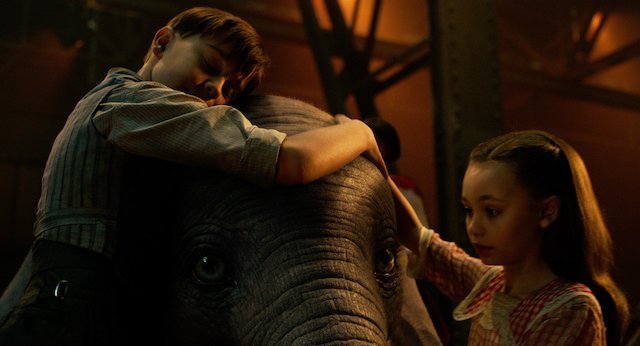 The rest of the film and its storyline, is completely different. One of the most noticeable things, in particular, is that there are more humans than animals unlike the animated version where all the main characters were animals.

Unlike the original story, there is a sort of love story between two adults from different environments. There’s a broken family involved and a completely new plot. The main character is still Dumbo with his big eyes and ears that will melt your hearts away.

The special effects are extraordinary particularly during the baubles show and Dumbo’s flying.

Story-wise, the ending is perfect because the elephants are reunited and released to the wilderness where they belong. It was heartbreaking to see the animals in their cages but this resolution is also very educational for the children. 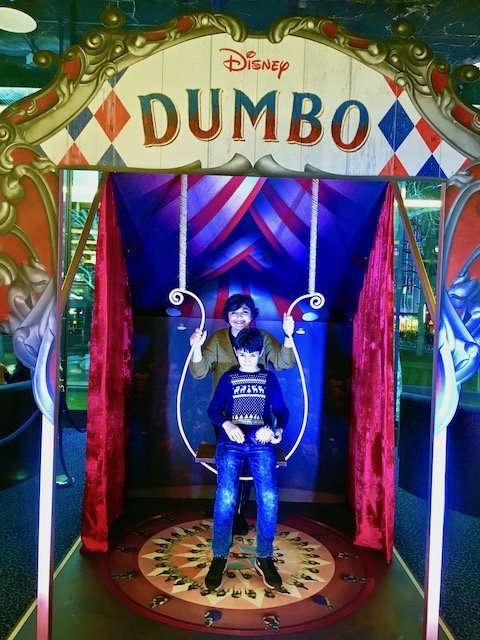 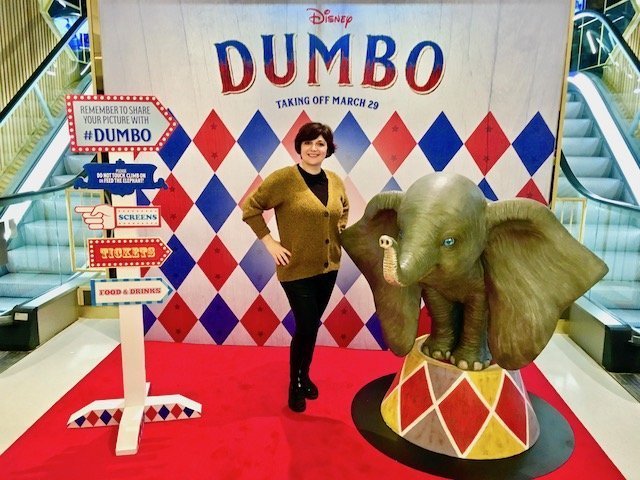 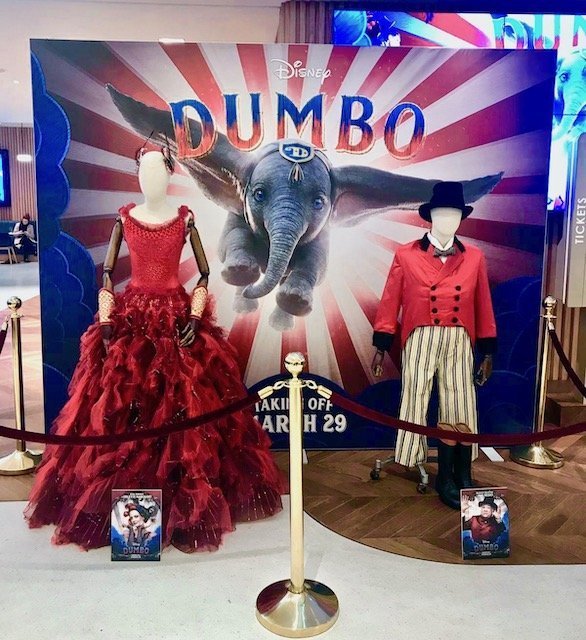 This entry was posted on Tuesday, March 26th, 2019 at 4:05 pm and is filed under Movies. You can follow any responses to this entry through the RSS 2.0 feed. Both comments and pings are currently closed.