Can you believe that The Little Mermaid is now almost 25 years old… It seems yesterday when it came out. At the time, I was old enough to find it really sweet and memorable but now that I have a 7 year old son I watched it back and thought it can be a bit scary too. 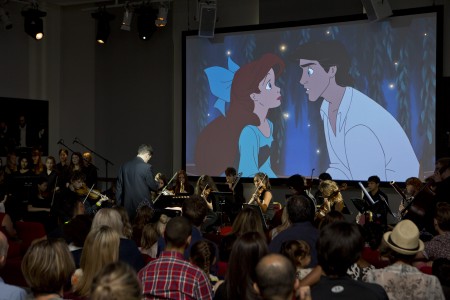 Well, having said that it is an amazing storytelling by Disney which we did not include in our list of the Best Family Films of the Last 25 Years because it was still too ‘young’ to be listed. But now here you have it and it is now due to be re-released as a Blu-Ray. 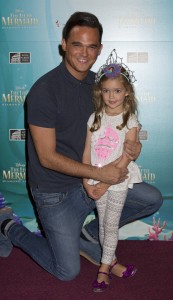 London Mums were lucky enough to be invited to an exclusive premiere of the Blu-ray™ screening of Disney’s The Little Mermaid Diamond Edition, with an live orchestral accompaniment, at The Royal Albert Hall. Among the celebrities and their kids attending there were Cherry Healey (who is also our cover interview of our Summer/Autumn 2013 magazine), Stacey Soloman, Denise Van Outen, Imogen Thomas, Gareth Gates and Lee Ryan. 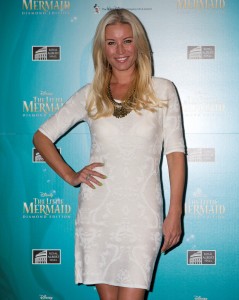 The Little Mermaid is out on Disney Blu-ray™ and DVD from Monday 2 September 2013.

The main difference between the first DVD and the new Diamond Edition is in the improvement of the animation more vibrant colours and sound. The storytelling is still as charming as ever. It is and it will always be a Five Stars film by Disney.

Here is the Blu-Ray Trailer to refresh your memory of why we love this Disney film so much.

The Little Mermaid was produced by Walt Disney Feature Animation and released in 1989. Based on the Danish fairy tale by Hans Christian Andersen, it tells the story of a beautiful mermaid who dreams of becoming human. Written, directed, and produced by Ron Clements and John Musker, with music by Alan Menken and Howard Ashman (who also served as a co-producer), the film features the voices Jodi Benson, Christopher Daniel Barnes, Pat Carroll, Samuel E. Wright, Jason Marin, Kenneth Mars, Buddy Hacket, and Rene Auberjonois. 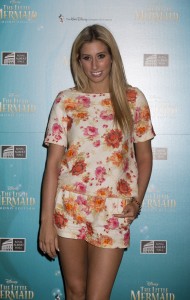 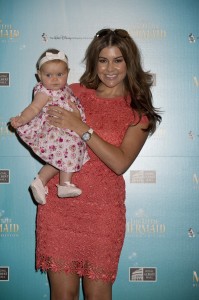 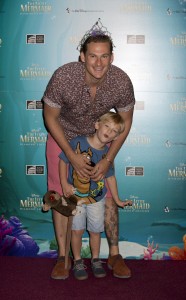 This entry was posted on Tuesday, September 3rd, 2013 at 10:20 am and is filed under Movies. You can follow any responses to this entry through the RSS 2.0 feed. You can leave a response, or trackback from your own site.