Film review: The Kid who would be King starring Patrick Stewart and Rebecca Ferguson

I recently attended the London premiere of Joe Cornish’s The Kid who would be King, a great family film that brings the Arthurian legends back to life to a whole new generation of children. The Kid who would be King is released in UK cinemas on 15 February 2019. Read why London Mums and kids loved it and recommend it as THE movie to watch over the imminent school holidays. 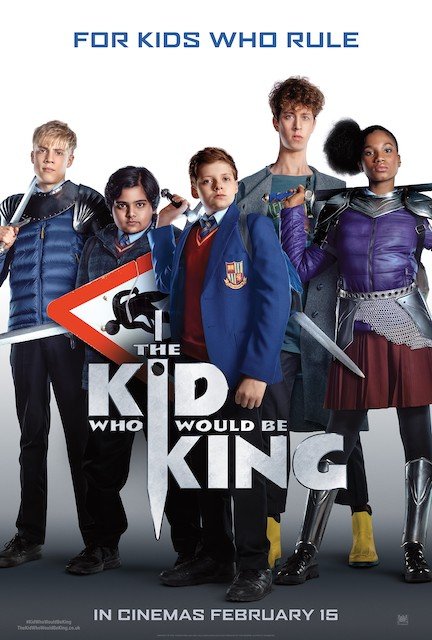 Old school magic meets the modern world in the epic adventure The Kid who would be King. Alex (Louis Ashbourne Serkis) thinks he’s just another nobody, until he stumbles upon the mythical Sword in the Stone, Excalibur. He must unite his friends and enemies into a band of knights and, together with the legendary wizard Merlin (Patrick Stewart), take on the wicked enchantress Morgana (Rebecca Ferguson). With the future at stake, Alex must become the great leader he never dreamed he could be.

The Kid Who Would Be King is a film for 7+ audiences and is a modern day Arthurian tale starring Louis Ashbourne Serkis, Angus Imrie, Sir Patrick Stewart, Rebecca Ferguson.

The trailer does not give justice to the beauty of this film. Before seeing The Kid Who Would Be King I did not rate it just after viewing the few clips that don’t reflect how good the movie really is.

I grew up with the Arthurian tales like the protagonist of The Kid Who Would Be King and still own that book whose pages are partly ripped from avidly flipping them through over and over again. But the modern generation of school children somehow do not find these stories appealing. This movie might come to the rescue of the classic tales of King Arthur and the Knights of the Round Table.

It brings the old stories alive by setting them in a contemporary environment with children of our times and all teenagers’ struggles but adding a twist to the old characters. All people I met at the premiere loved it including the one and only Andy Serkis whose son Louis Ashbourne Serkis plays the main role in The Kid Who Would Be King. It was nice to bump into such a Hollywood legend. 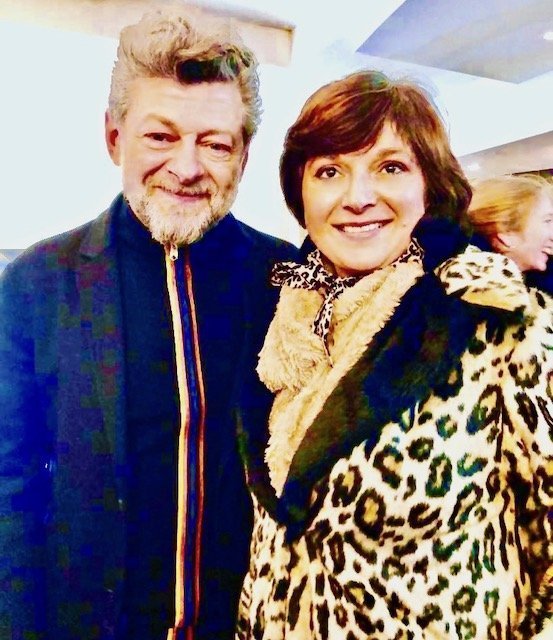 With Andy Serkis at the London Premiere 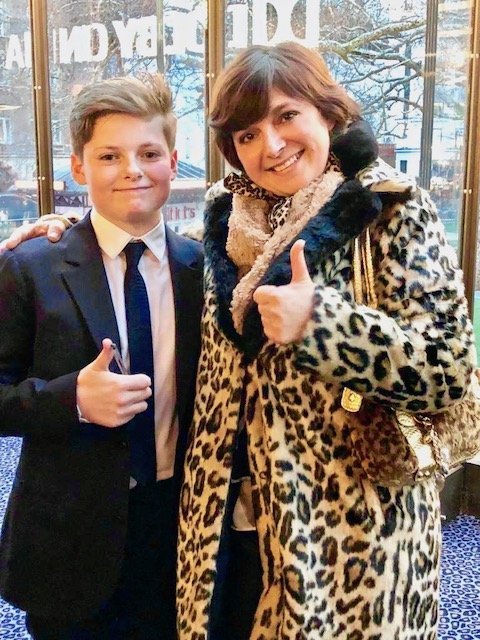 Joe Cornish has done a brilliant job as both the writer and director of this movie which is produced and distributed by Twentieth Century Fox and Working Title Films. 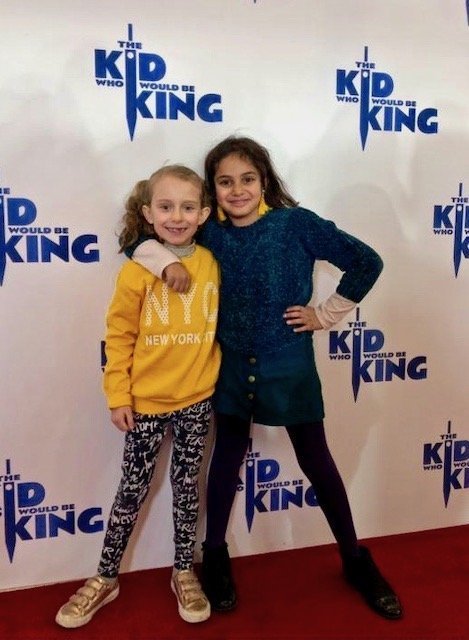 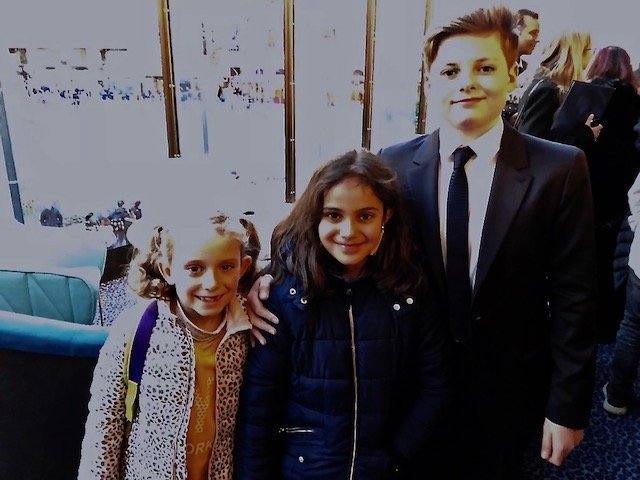 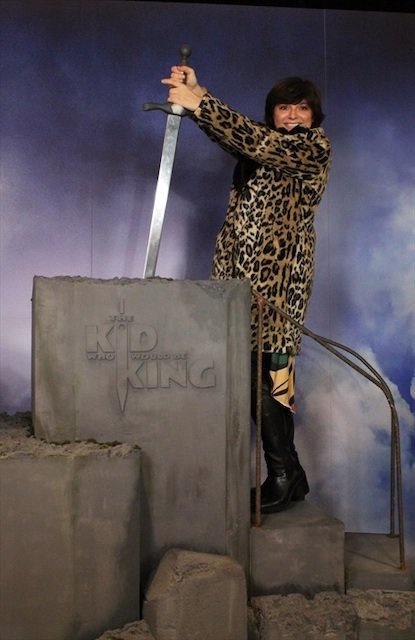 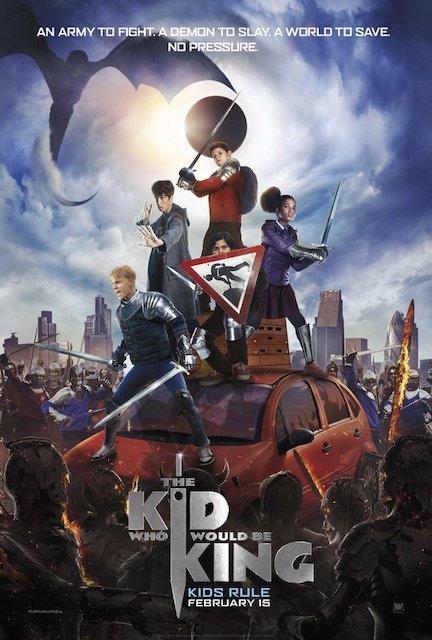 Andy Serkis at the London Premiere of Black Panther in 2018

This entry was posted on Thursday, February 7th, 2019 at 12:47 pm and is filed under Movies. You can follow any responses to this entry through the RSS 2.0 feed. Both comments and pings are currently closed.