On Sunday 20th March 2022, London Mums and child reporters were invited to a Dreamworks Production to watch The Bad Guys. Think Ocean 11 meets Zootropolis and you get the general look and feel: Several reformed yet misunderstood criminal animals attempt to become good, with some disastrous results along the way. 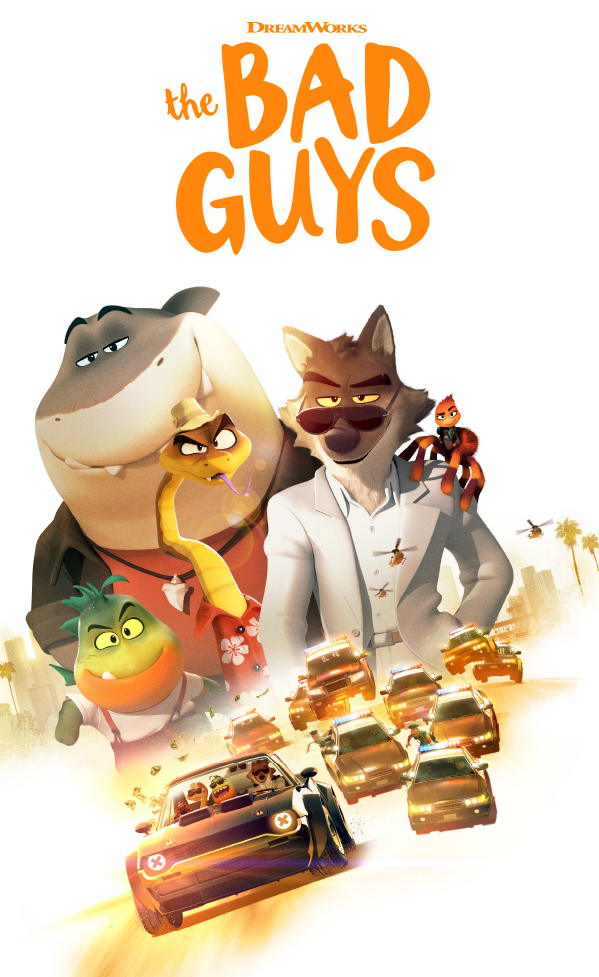 After a lifetime of legendary heists, notorious criminals Mr. Wolf, Mr. Snake, Mr. Piranha, Mr. Shark and Ms. Tarantula are finally caught. To avoid a prison sentence, the animal outlaws must pull off their most challenging con yet — becoming model citizens. Under the tutelage of their mentor, Professor Marmalade, the dubious gang sets out to fool the world that they’re turning good.

The Bad Guys preview screening started with “fun in the foyer” at Odeon Leicester Square. We played different games such as ‘stealing’ as much money as you can, and a game where you need to get the correct code to open a safe – a prize was given whether you found the code or not. The theme throughout the activities prepared you for an exciting movie!

In the goodie bags placed on our seats, we got money bags filled with popcorn, money coins and other snacks. 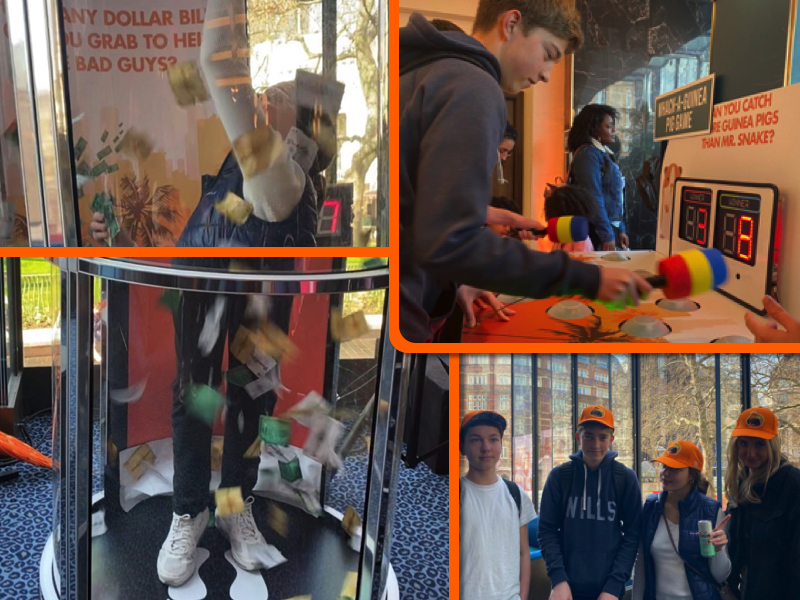 After a lifetime of legendary heists, the notorious criminals Mr. Wolf, Mr. Snake, Mr. Piranha, Mr. Shark and Ms. Tarantula are finally caught. To avoid a prison sentence, the animal outlaws must pull off their most challenging con yet, of becoming model citizens.

The movie was so funny for adults and kids alike. We went through all the emotions and even some heart-break, but it was a really fun and feel-good movie. It showed ‘girl power’ with two big characters – the smart hacker and a strong mayor. The biggest message of the movie is the reward of being good. Doing good deeds that make others happy, in return makes you feel good in a way that nothing else can. It showed the power of friendship, and also that a real friend will always be there, no matter what, and even though you don’t expect it.

The movie has well-written and well-performed characters who slightly resemble the protagonists in Disney’s Zootropolis. That resemblance did not diminished the pleasure of this new animation.

Tags:  #Animation #Dreamworks #Heists #TheBadGuys
This entry was posted on Friday, March 25th, 2022 at 5:03 pm and is filed under Movies. You can follow any responses to this entry through the RSS 2.0 feed. Both comments and pings are currently closed.