Get ready to snap your fingers! The Addams Family is back on the big screen in the first animated comedy about this creepy and kooky clan. You may think your family is weird but the outlandish, bizarre, and completely iconic Addams Family, will have you thinking again.

To celebrate the release, in cinemas on 25th October, we’re also giving away a set of character costumes to a lucky winner. Costumes include Wednesday, Pugsley, Gomez, Morticia and Lurch. For your chance to win go to the competition post here now. 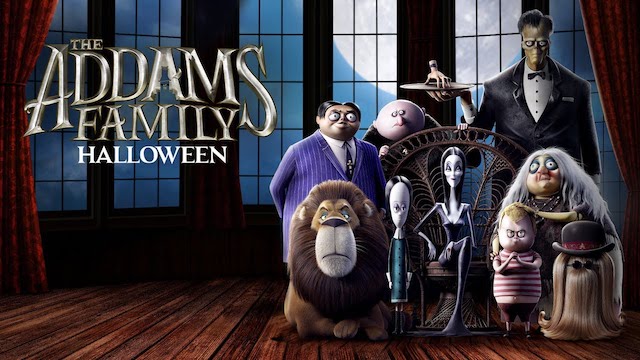 With an all-star cast including Charlize Theron, Chloe Grace Moretz, Bette Midler, Nick Kroll, Allison Janney, Oscar Isaac and Finn Wolfhard, The Addams Family is back on the big screen in the first animated comedy about the kookiest family on the block. Funny, outlandish, and completely iconic, the Addams Family redefines what it means to be a good neighbour. 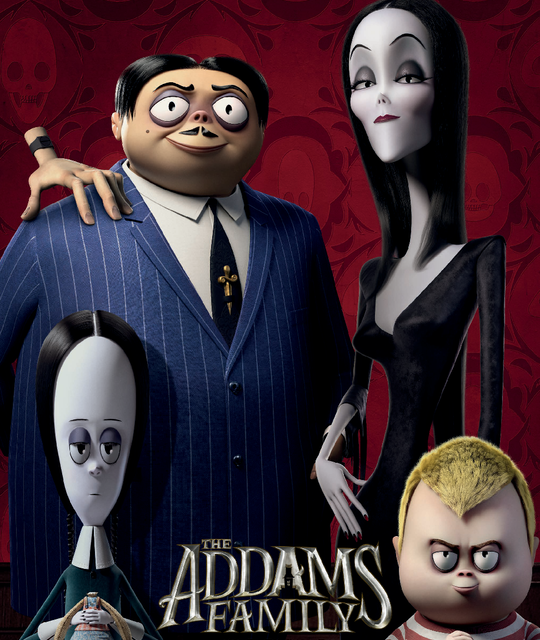 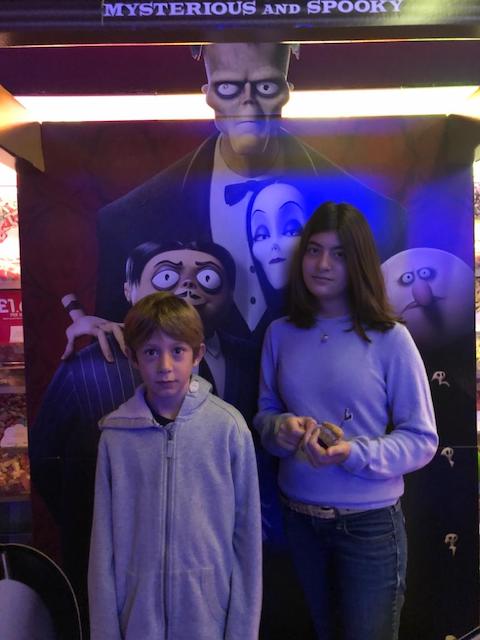 Every family is different, but one of them stands out the most: The Addams Family.
The Addams Family is the latest Universal Pictures production. It’s a cartoon remake of an old TV Series that was made in the ’60’s and that my mum and her girlfriends (including London Mums’ editor Monica Costa) used to watch when they were at my age.

This movie was created to show the troubles everyone has growing up with their family and parents, and it also shows family values. The things that I listed above, were shown in the movie in a funny way, with hilarious characters and monsters, and it was very nice to watch.
In my opinion, the movie was great and I would definitely give it a 10/10 rating.
I highly recommend for anyone to go and watch it over the school holidays and Halloween.
Leone Flori (13)

Eerie, spooky and ominous,  the Addams family settles on a gloomy hilltop mansion. Little do they know their seemingly good, kind and welcoming neighbours are plotting to get rid of their ‘house of horrors’. Amid a war of the ordinary versus the extraordinary, the ones who dare to be different  emerge victorious.

Hilarious and creepy,  this film is not for the faint-hearted. Prepare yourself to die of laughter and terror. Enjoy! 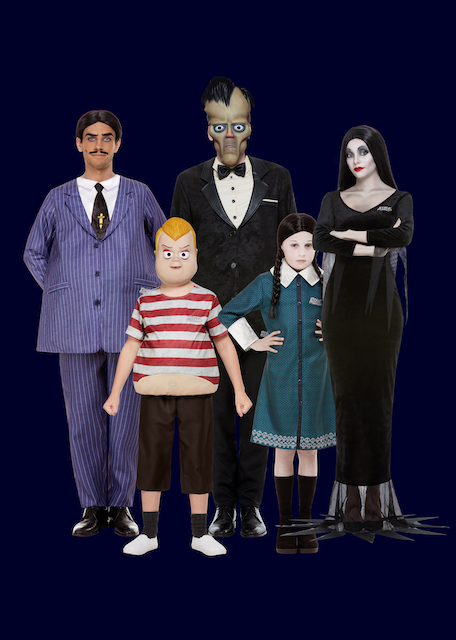 With London Mums you can now win this amazing set of the Addams Family costumes. For your chance to grab them, simply subscribe to one of the London Mums social media platforms of your choice

and write the name of your favourite Halloween / horror movie in the competition form below the competition post here (Win a set of 5 character costumes of The Addams Family). Terms and conditions: Deadline to enter is midnight on 21 December 2019. No alternative prize is available.

This entry was posted on Wednesday, October 23rd, 2019 at 3:50 pm and is filed under Movies. You can follow any responses to this entry through the RSS 2.0 feed. Both comments and pings are currently closed.